London is a great city, there’s so much to do and see here you’re likely to find that one visit simply isn’t enough. There are not many cities in the world that can compete with the number of landmarks that London has, as well as the rich history associated with this bustling capital. Whether you’re wanting to visit more hysterical points of interest, such as the Tower Bridge, or things that are a little more modern, such as a food tour, London has something to offer every type of traveller. If you’re wanting to meet new people in London you can go to website to meet someone special while exploring London. Here are my top 5 things to do in London:

Tower Bridge
This is undoubtably one of London’s most famous monuments and for good reason. A combined suspension and bascule bridge, that was build over two hundred years ago. This bridge crosses the River Thames – which is an extremely important part of London’s history – and is located close to the Tower of London. It’s great for a photo and located in an interesting part of London so take some time to wander around. 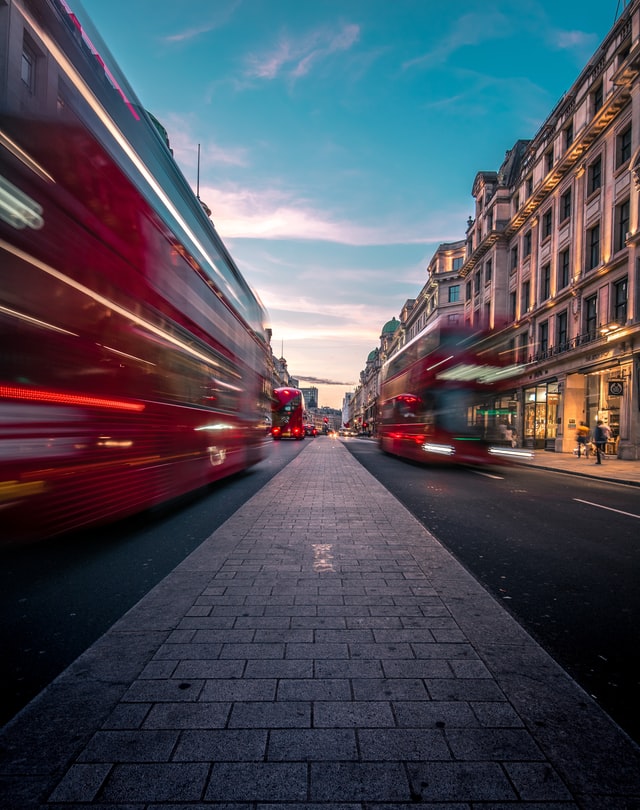 Food Tour
London has become one of the world’s culinary hotspots, with numerous food markets scattered around the city. If you’re on a low budget you can just visit one of the food markets, such as Camden Markets to get a taste of the best of London, but if you have a little more time and budget consider doing a food tour. You’ll get a curated food experience in London, the opportunity to meet other travellers and try some of the best foods in this wonderful city.

British Museum
The British empire reached all over the planet and so British history is not only what happened in Britain, but also the interactions with the rest of the world. This museum is housed in a beautiful building, and has some changing exhibitions meaning that no matter when you visit, there will be something new. Learn more about London, Britain and the British empire. This is a great location to visit when the weather is chilly outside and there’s no entrance fee so great for those on a low budget.

South Bank
London’s South Bank has a lot to offer, with many dubbing it the city’s cultural hub. Here you’ll find the national theatre, the Southbank Centre, the London Eye where you can enjoy jaw-dropping views of the city, and Shrek’s Adventure if you have children to entertain. There’s also a handful of high quality restaurants to visit as well as a lot of nice walking areas.

Hyde Park
This is London’s answer to New York’s Central Park. Hyde Park is huge and during summer time people treat it as they would a beach; spending hours laying in the sun, reading a book and maybe even tanning. No matter the weather this is a lovely place for a stroll and is the perfect escape from the business that is Central London.

No matter your reasons for visiting London, you’re bound to have a wonderful trip if you visit at least one of these destinations! But if you are planning to relocate, these are the top places to live in London.