Frenetic, buzzing, and exciting: New York City was the first port of call for generations of migrants to America, and their influence can be seen in everything from the fabulous food to the art, culture, and musical attractions which bring so many visitors and new inhabitants alike to the city each year. NYC is also a place full of surprises- check out our list below of things you probably didn’t know about the Big Apple. 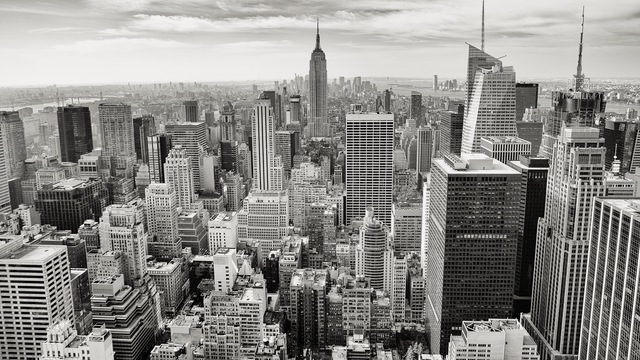 1. Manhattan’s Flat Iron Building has starred in many a tourist photograph, but did you know that due to the building’s unusual shape, a wind tunnel effect is created? It can blow skirts up, and apparently in the early years of the 20th century men used to hang around the area to watch- a cheeky postcard was even designed at the time depicting this phenomenon. The building is still one of the city’s foremost free attractions.

2. Central Park is bigger than the whole principality of Monaco- and this iconic New York attraction is totally free -as is a ride on the celebrated Staten Island Ferry.

3. Almost half of the population of New York aged 5 or over speaks a language other than English at home: the current figure stands at just over 49%. About 25% of the total people in New York are speakers of Spanish and Spanish Creole, while the city is also home to the largest population of Chinese people outside of Asia. There are also more Puerto Ricans here than in any other city in the world. Russian, Indian languages, French Creole, Italian and Yiddish also have massive numbers of speakers. 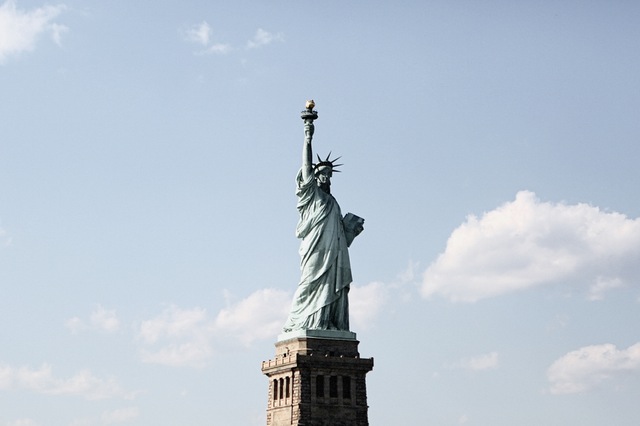 4. The day of November 28th 2012 was a momentous one in New York history. Why? not one murder, shooting, stabbing, or other instance of violent crime was reported in the entire city for the entire day. In the 1970s, New York was famously dangerous, so the city has come a long, long way. While it’s now pretty much as safe as any other city of a similar size, it always pays to get Bupa travel insurance before you go- particularly because American healthcare is very, very expensive.

5. The Empire State Building is so big that it has its own zipcode.

6. Times Square is actually named after the city’s leading newspaper, The New York Times. The newspaper’s offices moved there in 1904, prompting a change in name (it was previously known as Longacre Square, which somehow seems less catchy). 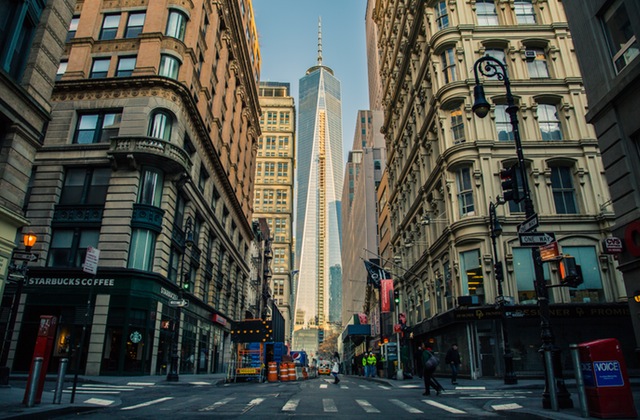 7. The water in New York is supposed to be special- it has certain properties which mean that the dough used to make pizzas and bagels is just meant to be chewier, tastier and just generally better than anywhere else. In fact, New York water is so renowned for its superior qualities for bread-making that certain restaurants and businesses across the United States transport litres of the stuff thousands of miles so that they can make their own authentic New York breads for discerning customers.