Sometimes you want to know how you can beat the heat on a budget, then there are those times when budget no longer matters, and the heat has gotten to be too much. We’re looking at you, Phoenix (and the greater Phoenix metro area)!

That’s right, we know you’ve been saving those pennies and have plenty to spend on the very best ways to beat that Arizona into submission with plenty of things to see and do that will take you right out of the stifling, sweltering (we’re pretty sure there’s a law that says we have to use the word “sweltering” at least once whenever we do an article about summer weather, especially when it comes to a city named after the mythical character that rose from the ashes of its fire. 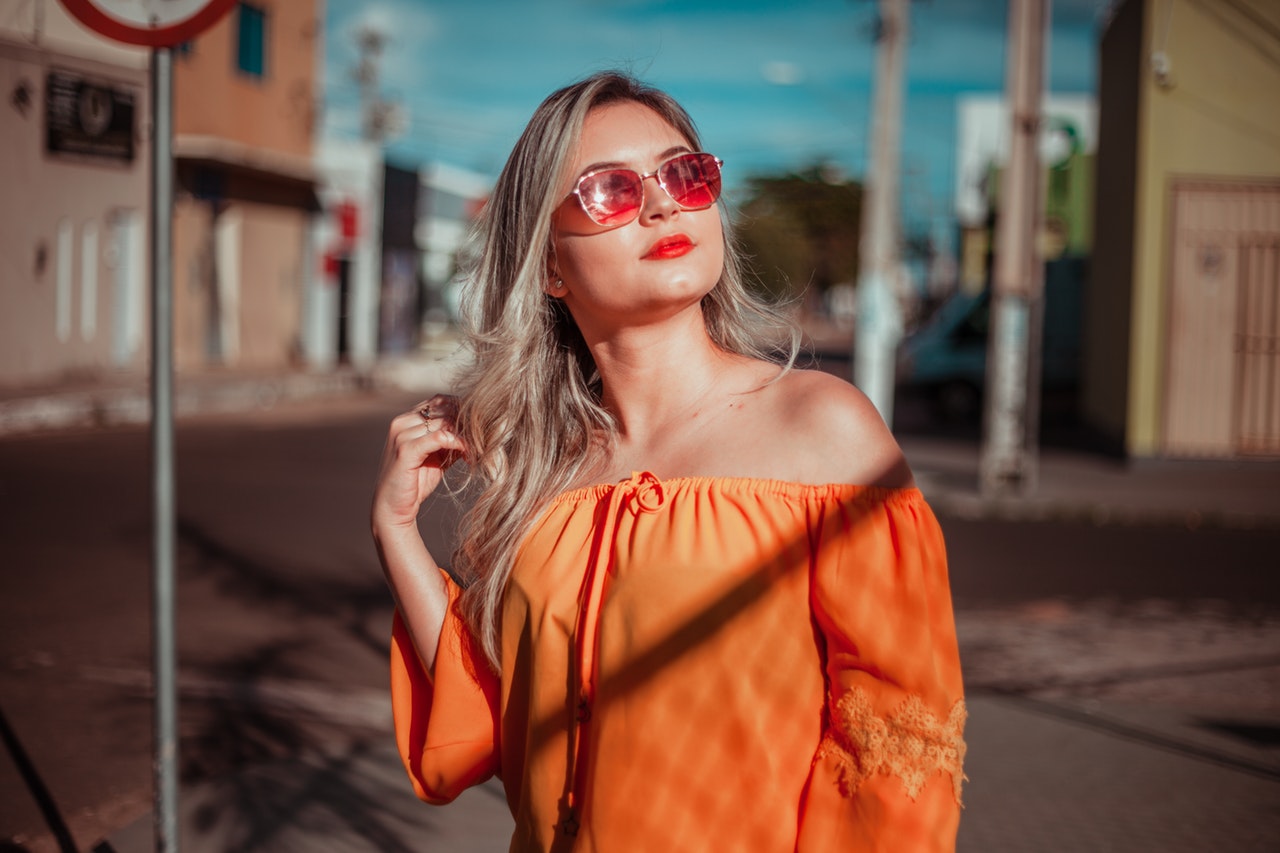 #1: Trip to someplace what isn’t so hot in the summer.

You know where it isn’t summer? New Zealand. That’s right, and they have all the opposite seasons from us because they’re in the Southern Hemisphere! This also means Christmas for them comes with hot weather, so the song ‘White Christmas’ is foreign to them. But what isn’t foreign is the wintery weather that comes every June, July, and August!

The further south you go, the more winter it gets! This also means places like Argentine and Chile experience winter during June, July, and August, and in fact, many winter Olympians spend their ‘summers’ in Chile training for the next Winter Olympic Games. So pack your skis and grab those first-class non-stop airline tickets to the southern portion of the planet where it’s nice and – ahem – Chile in the summertime!

Put the camping gear in the car and head for Flagstaff, or more specifically, the mountains in the Flagstaff area. While most folks go to Flagstaff because there’s some grand canyon or something (‘Grand Canyon’ is actually an ancient French term that means “huge hole in the ground”), many of the campgrounds in the area are home to some nicer (yet not too cold) weather temps and can be a great way to get out of the Phoenix heat without needing to travel to the extreme ends of the earth.

If you want to rub it in the noses of the locals, travel to someplace famous for being hot in the summer and go skiing… on snow… indoors. Yup, there are indoor ski areas dotted across this planet where you can spend the day in an artificial winter environment, including the world’s most significant indoor ski hill opening soon in China!

Why wait for winter and go to trendy places like Aspen or Tahoe when you can visit cities famous for just about anything other than skiing and go skiing! That one in Dubai looks like some serious fun can be had at a modest rate once you’ve paid for the airfare and hotel. And the ski rental.

Honestly, we got nothing for this entry. We wracked our brains trying to think of a cheap way to go indoor skiing in the phoenix area but came up empty. You could spend the day filling a kiddie pool with shaved ice (all it takes is lots of ice, a few cheese graters, and some willing volunteers) but we doubt you’d be able to get anything accomplished other than fresh ice water. 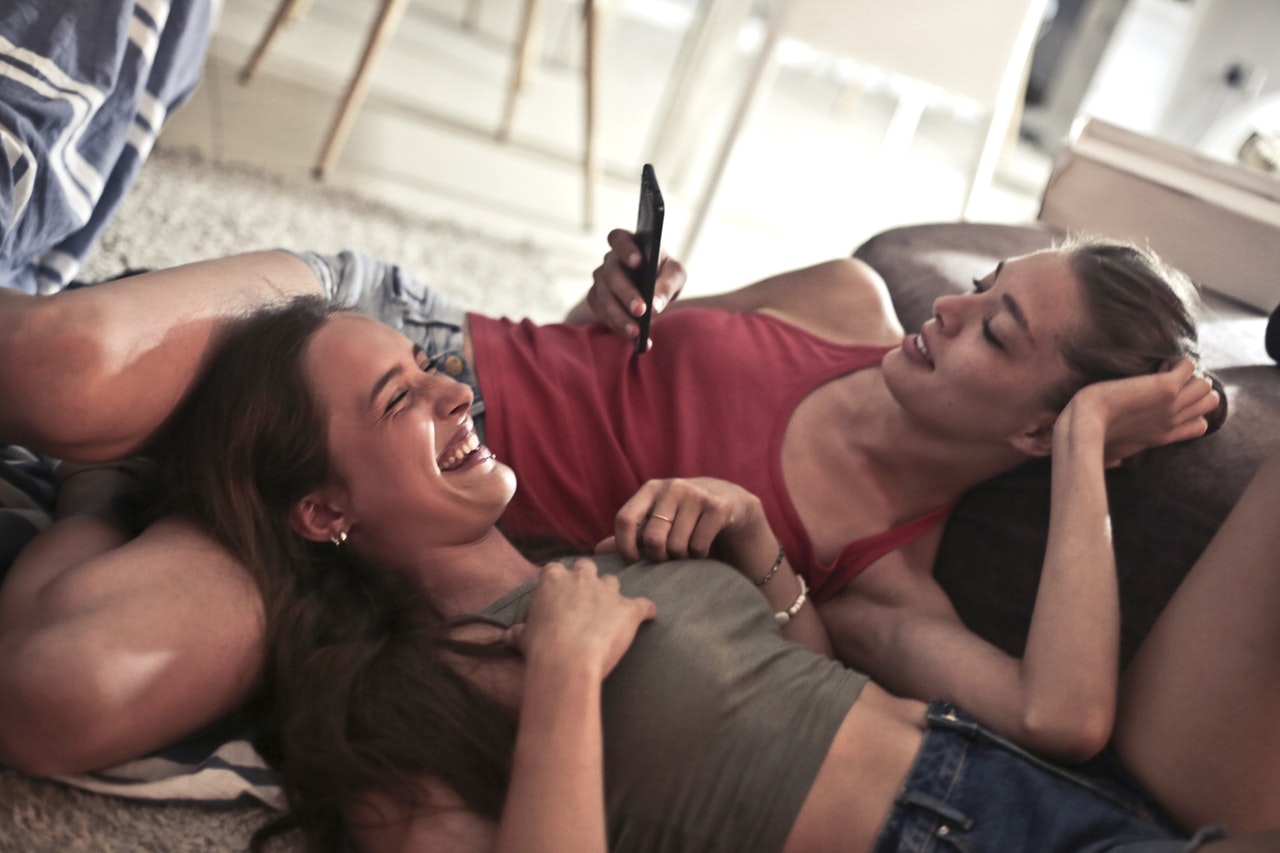 #3: Hire some people to keep you cool.

OK, we have no idea how to go about this, but this is America! People will do just about anything for a paycheck, and who knows? Maybe someone’s willing to stay up all night waving a massive fan over you to keep you cool while you sleep. Again, we have no idea how to do this and therefore, are recommending that you NOT do this because it sounds both expensive and dangerous.

These blankets can help you keep cool during summer nights. Sure, the Dreamtek Summer Comforter is a tad spendy, but the light bamboo fiber blanket can lower your body temperature by helping with increased airflow while you sleep, and it doesn’t cost the price someone might charge to keep you cool by waving a fan over you while you sleep. Seriously don’t do that, it’s just too risky.

#4: Tour the great museums of the world, which are all air-conditioned.

Check out many of the excellent museums in the Phoenix area, which are free and also air-conditioned!

Wear shorts and short-sleeved shirts. Did you need us to tell you this?

Do you want to make some real money? Invent some air-conditioned clothes because the author can handle this heat right now!