Everyone knows about the British Museum and the Natural History Museum, the Science Museum and the Tate Modern, but London has a whole array of smaller museums, from the historic and educational to the quirky and strange. Some deal with a wide variety of exhibits along a general theme, while others are solely focused on particular items. We look at five of the best of the many smaller museums to be found on the capital’s streets. Making use of car hire London is a great way to bypass the train and tube network and get to some of the museums further out.

The Garden Museum, housed in St. Mary at Lambeth Church on London’s South Bank, holds a collection of around 10,000 objects related to gardens and gardening. Exhibits on display include various tools and equipment, including Neolithic tools and unusual Victorian implements, along with a large collection of prints, posters and other artworks, many of famous gardens or horticulturalists. There is also a collection of rare books and a 17th century herbarium. The museum is a quiet and reflective place, with a knot garden in the grounds, and is also the final resting place of renowned horticulturalists John Tradescant the Elder and Younger.

The Museum of Childhood, based in Bethnal Green, is actually part of the Victoria and Albert Museum based in South Kensington. Visitors will find all kinds of objects and exhibits relating to childhood here, from 17th century dolls and curiosities to retro toys and games of the 20th century. Puppets and paintings sit together with beautiful items of furniture and clothing, with highlights including the oldest known English rocking horse, dating from around 1605, and a beautiful cherry wood cradle from the late 18th century. The museum has a varied calendar of events and drop-in activities. 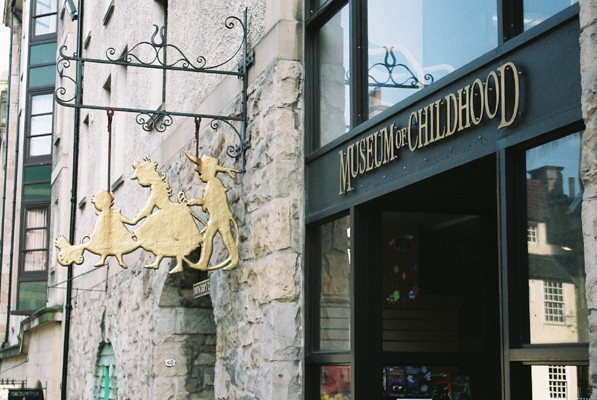 The Fan Museum in Greenwich has over 4,000 fans and fan leaves, including many rare and exquisite items, and is the only museum of its kind in the world. Based in an 18th century Grade II listed building, the museum’s permanent collection is set out in two beautifully appointed rooms, with one room largely concerned with explaining the types of fan, the processes of manufacture and materials used. Most of the museum’s fans are antiques, with some dating back as far as the 11th century. There are also temporary exhibitions which change around every four months.

The Florence Nightingale Museum is housed at St. Thomas’ Hospital on the banks of the Thames. Celebrating the life and work of this iconic figure, the collection includes books, letters and documents, medical equipment, clothing and other objects. Nightingale’s life is traced with engaging and informative displays, from her early privileged life in England and her determination to educate herself as a nurse despite her family’s opposition through to her work during the Crimean War and her later career as educator, author and fundraiser. 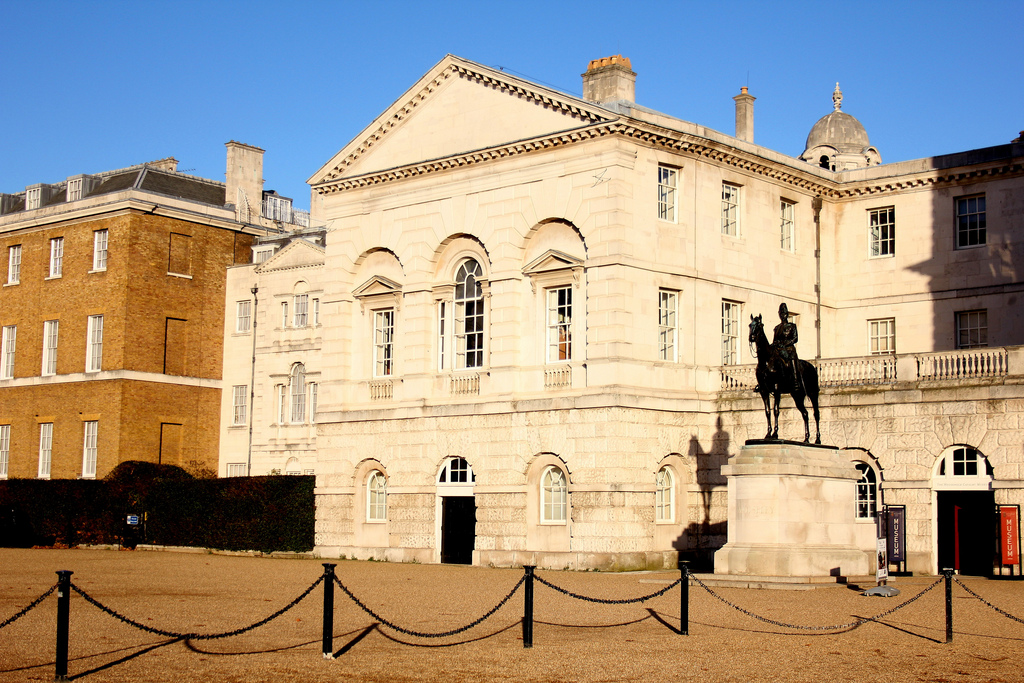 The Household Cavalry Museum, with its magnificent location at the Horse Guards in Whitehall, contains an impressive collection of objects, from ceremonial uniforms to weapons and objects involved in battles. There are royal standards and musical instruments, horse bridles and exquisite silverware. Exhibits are complemented by the excellent interpretation, which includes personal stories and interactive displays. The Horse Guards is the headquarters of the Household Division and the site of the daily ceremony of the Queen’s Life Guard. Visitors can also see the horses in their original 18th century stables.