Birmingham is the UK’s second largest city and a great place to celebrate your New Year’s Eve. With a range of different parties and events being hosted at venues around the city, you’re spoilt for choice when deciding where to see the New Year in.

Here are our top club nights in Birmingham on New Year’s Eve. 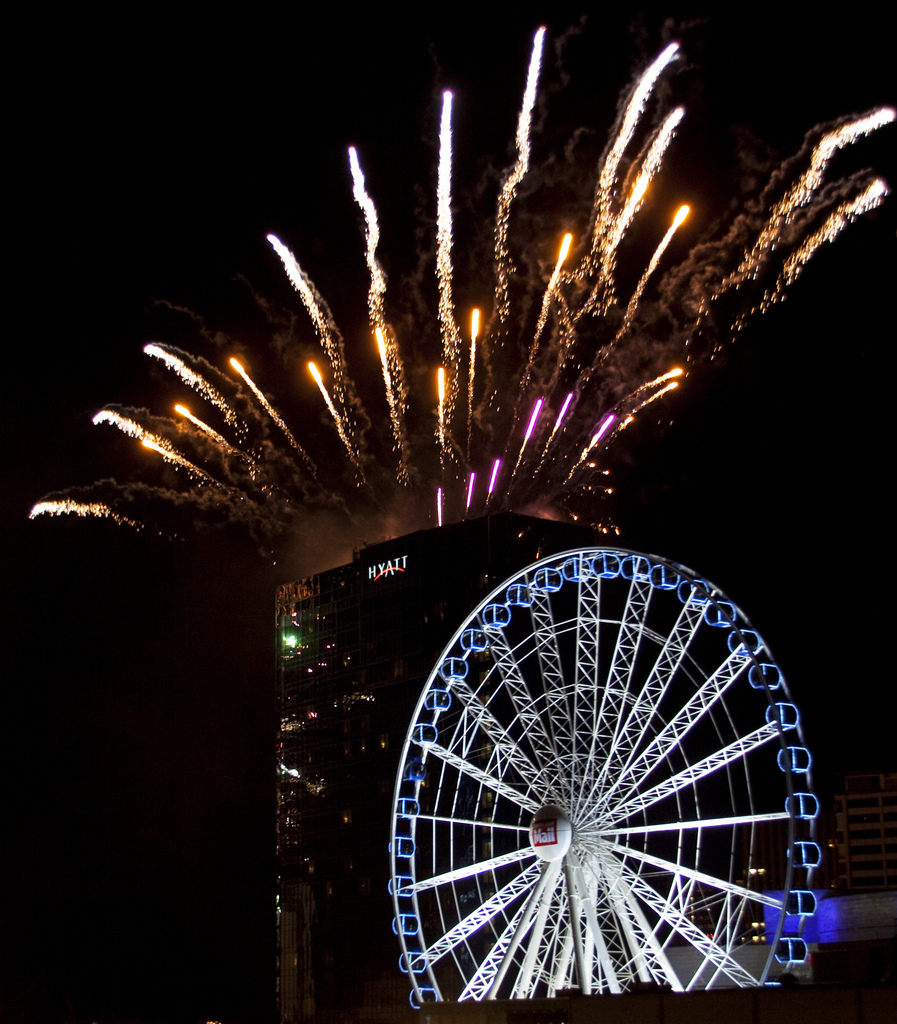 The o2 Academy Birmingham is home to the Propaganda Prehistoric New Year’s Eve Party this December 31st. Come prepared for this dinosaur themed night as you’ll be transported back 200 million years.

For lovers of electronic music, there’s the New Year’s Eve party with Rudimental and Annie Mac from GlobalGathering. This night is being held at the Institute, one of the UK’s oldest music venues and party goers will be treated to some of the most exciting and innovative electronic music artists.

HTID and Dreamscape will be hosting their New Year’s Eve event at the Q Club in Birmingham. This venue features seven rooms and is set within the old Methodist Central Hall, which is a grade 2 listed building.

Ravers will be treated to a wide range of music to dance to, including rave, jungle, old school and UK hardcore. For those people still able to carry on partying, there will be an after party on the morning of New Year’s Day on the rooftop above the club.

Gatecrasher’s New Year’s Eve party is set to be one to remember. Featuring acts such as Disclosure, who have had a number of hit singles in 2013, Breach, Friend Within, Hannah Wants, Nick Coulson, and NO ID, party goers will be dancing the night away.

With all of the partying going on, you’ll need to rest after your New Year’s Eve of drinking and dancing. You can search for and book a hotel in Birmingham for New Year’s Eve by clicking here.

New Year’s Eve in Birmingham is going to be a fun and memorable night. Make sure that you book your tickets, accommodation and travel early to avoid disappointment, as it is going to be a very busy night.