Electric vehicles are soon to be the driving force in the car industry. Not only do we plan to have fully autonomous cars rolled out as soon as next year, but the UK’s government has detailed plans to get rid of harmful emissions that vehicles are releasing into the atmosphere. By 2030, the ambition is that at least half of new cars will be ultra-low emission, meaning popular vehicles, including the new Nissan Juke, are likely to have an electric version available.

Here, we take a look at how the development of pod points will help improve travel.

What are charging pod points?

Before we go any further, it’s important to understand what exactly a charging point is. Well, it is pretty much what it says on the tin. For petrol and diesel cars, it’s simply a case of needing to go to the petrol station and filling up your motor. In years gone by, this has been a more difficult task for electric vehicles. Owners have had to plan their journey by factoring in where they can stop to ‘re-fuel’ their vehicles.

How are they improving?

Charging points are becoming extremely more common, with new charging points being added across the UK daily. Zap Map has revealed that there are currently over 6,000 charging point locations in the UK, as of January 2019. This number has significantly increased over the years, too. Even in the space of 12 months, there was a notable difference, with under 5,000 locations available in February 2018. 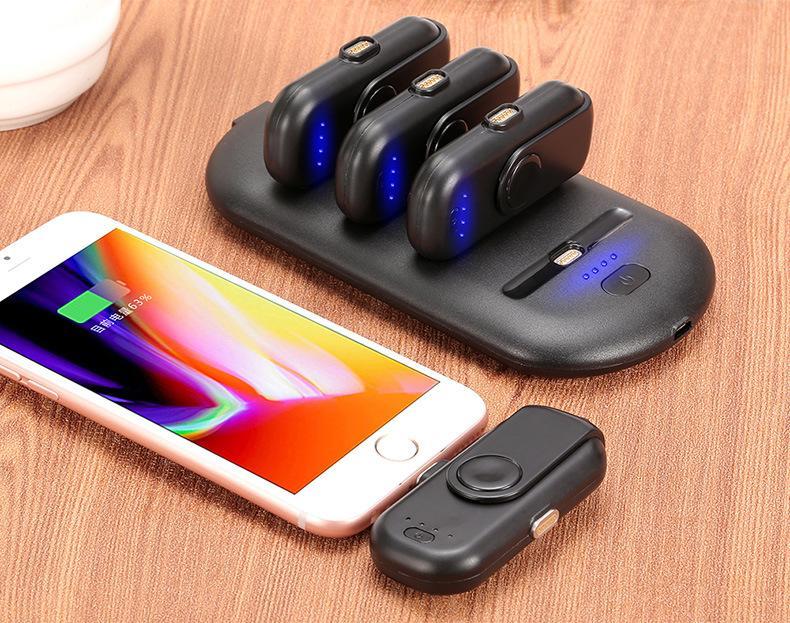 In 2011, the majority of charging points were slow-charging, too – with 1,325 connectors available. However, by 2018, there were 3,293 slow charging connectors registered on the Zap Map database. If you were looking to charge your vehicle at a quicker speed, there were 11,459 fast charging points, up nearly 3,000 on the year before. There were also 4,366 rapid chargers in 2018, as the year-on-year growth continued. Companies such as Zap Map and Pod Point can provide you with up-to-date locations via their app, so you’ll always know where your nearest charging point is.

The government has also recently set out proposals to add more EV charging points around the country as part of its Road to Zero strategy. The plan aims to improve the air quality in the United Kingdom and Erik Fairbairn, CEO and founder of Pod Point, which is the UK’s largest independent charge point provider, believes it’s great news. He said: “The rollout of EV charging has been accelerating rapidly over the past couple of years, mainly through heavy investment from private companies such as Pod Point, who are dedicated to building national infrastructure. It is good to see this additional support from the government, which will allow for further acceleration.”

Nowadays, you can even charge your car from your standard three pin-plug at home. However, normally, owners opt to have a Wi-Fi enabled home charge point. This is also known as a wall box and is a faster option. Your home charging point works best as a slow charger.

A top tip is that, although it’s safe to charge in the rain, you should ensure you don’t point your connector upwards before plugging it in.

Trickle charging is the slowest type available. This is typically reserved for long charges that occur overnight via a three pin-plug. Unfortunately, this option lacks the safety features that are available when you use a dedicated charging point. Then there is slow charging, which, as mentioned, is best suited to home charging. This allows you to fully charge your battery power overnight via a dedicated charge point. Fast charging is ideal for top-up charging at pace and keeping you going while you’re out and about.

How much does charging cost?

As the push for lower-emission vehicles continues, you can find the switch to an electric car can help you save money. Not only will the tax be less, but so too can ‘refuelling’. Go Ultra Low also claims that a full charge could cost as little as £3, meaning it may cost approximately 3p per mile.

However, it’s unfortunate that if you don’t charge at home, you could be stung with fees more than three times what you could actually be paying. Due to the increase in popularity, some public charging points have unfortunately seen the free service become one you must pay for, meaning you could be caught out if you don’t plan ahead. Some operators are charging 30p per kilowatt-hour, which would mean it could cost over £13 to get an 80% charge. To charge your battery to this level at home would cost under £5. Also, certain stations have been found to have failed to provide the speed that is advertised.

It’s clear that there have been great developments in how charging points are used. With more locations continuing to pop up with an electronic charging point, travel is sure to improve further. Not only can drivers expect a cheaper journey, but the environment will benefit due to less emissions being released into the atmosphere.