For many, the idea of hiring a private jet to get from one destination to another seems like a privilege reserved only for the wealthiest of people. Nowadays, however, there are many private jet companies like Vistajet offering relatively affordable trips (at least in comparison to how much they cost a decade or two ago). Here is some information on how the jet hire market has evolved, and what the future may hold in this exciting industry. 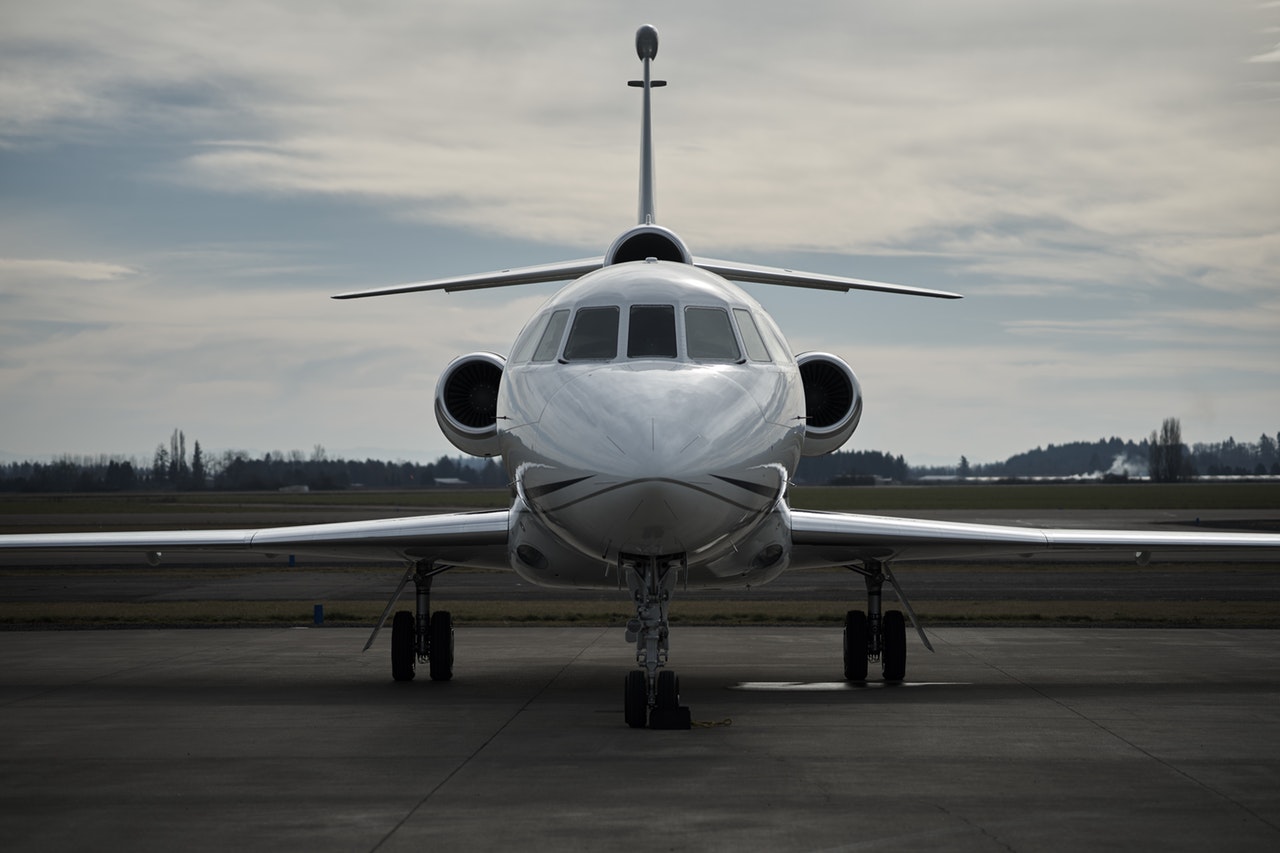 Once the Height of Luxury

Whilst hiring/flying in private jets is still fairly expensive, it used to be completely unaffordable to the average person. Wealthy businesspeople and top politicians were some of the only people who could use a private jet, and so the market was relatively small, with just a few specialist companies dotted around.

Now, however, the price of flying a private jet is 10-20% cheaper than it was six years ago, a trend which could well continue into the future, and continue to make private flying much more affordable.

Part of the reason that private flying is becoming more affordable is that there are more private jet hire companies in existence than there were in the past. New (and cheaper) competition nearly always forces older, more established companies to have to lower their prices to stay competitive, especially in a market as niche as private jet hire.

With the market constantly growing, more opportunities exist to reach out to new customers, and there will no doubt be further reductions in the price of an average journey, making the market more accessible.

It is fair to say the technology is advancing at an unprecedented rate, with an incredible amount of innovation having happened in the last decade alone. When it comes to private jets, it is likely that the aircraft will continue to be developed so that they are faster and more efficient than ever before.

Some companies like SpaceX are working on exciting new methods of travel which could shorten journeys like London to New York to 29 minutes (rather than seven hours). Transport like this is probably still a long way off from becoming a reality, but it does provide a glimpse into the future of private flying.

The private jet market has come a long way since its inception, and is likely to carry on becoming more accessible. With so much to look forward to in this industry, it could well continue to evolve for the foreseeable future.