The fifth most populous city in France, Nice is far too often overlooked when vacationers are considering a trip to that magical land of cheese, love and wine, but Nice has plenty to offer the holiday goer. From its Mediterranean climate to its historic cathedrals and fabulous museums, Nice is a treasure of sights, culture, entertainment and relaxation.

As you consider your hotel options in Nice, it’s important to weigh the part of town where the fun you seek will be happening. Whether you love art museums, lazy days at the beach or Russian Orthodox architecture, Nice is a smorgasbord of things to do and places to see. Here is a look at just a glimmer of the many offerings in this beautiful seaside town. 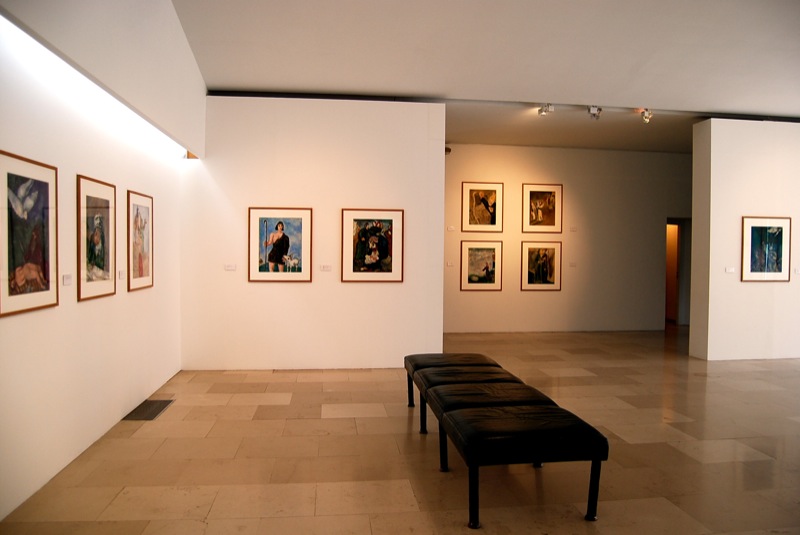 Full of stained glass and colourful, Biblically themed artwork, the Chagall Museum is a definite must for any art appreciator. Audio tours are available to provide helpful insight into the artist’s life, work and faith. If you can, choose a sunny day to explore the museum, as the glow from the stained glass windows is best. Make sure you’re packing your passport for entry, as the French like to keep close tabs on visitors for security reasons.

A tiny enclave in a little, historic neighbourhood, Old Town is a grand mix of tourist traps, cheap souvenir shops, authentic French restaurants and the fabulous Cours Saleya market, which has an amazing assortment of flowers, vegetables and fruit. The market is open every morning, Tuesday through Saturday, and on Mondays, it’s taken over by an antiques market that is also great to peruse. Especially if you’ve arranged accommodations that will let you do a bit of your own cooking, Old Town and the Cours Saleya market are must-sees. 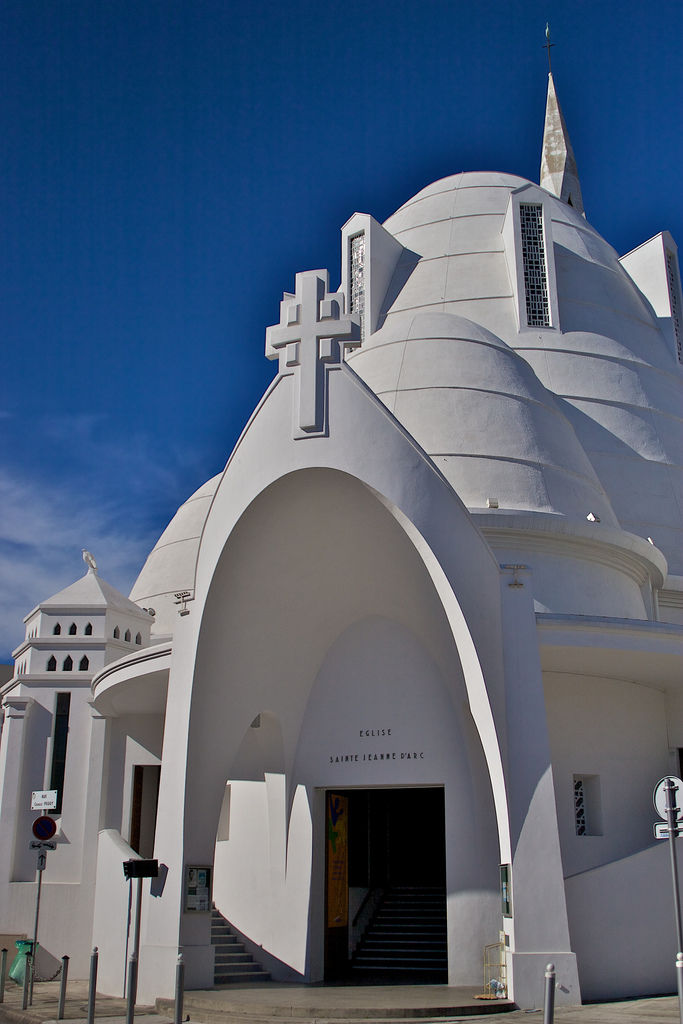 The Saint Nicholas Orthodox Cathedral is a French national monument and the legal property of the Russian Federation. Opened in 1912 by Russia’s Tsar Nicholas II, it is still the largest Russian Orthodox cathedral in all of Western Europe, and its impressive Turkish architecture is not to be missed.

Called “La Prom”, which literally translates to “English Walk”, the promenade runs along Nice’s beaches. A beautiful place that provides ample time and space for a lovely bit of light exercise accompanied by refreshing air, the Promedande de Anglais is also the hub of the city’s many attractions. Start your morning here, and see where the day takes you.

The Church of Saint Joan is dedicated to Joan of Arc and is noteworthy for its original architecture. Called “The Meringue” because of its white colour, this church has actually sparked a bit of controversy because some of Nice’s inhabitants believe the structure to be quite unattractive, while others find its uncommon art deco features refreshing. The church is built on two different crypts, one built in 1914 and the other in 1924. Both crypts form the primary supports for the structure. French architect Jacques Droz used thin reinforced concrete, which allowed him to construct the eight ellipsoidal domes so that they are 45 centimetres thick at the base and eight centimetres thin at the top. The interior of the church’s volume is immense, featuring 25-metre high vaults. The church also showcases 95 square metre fresco paintings of the Stations of the Cross painted by Eugene Klementieff. 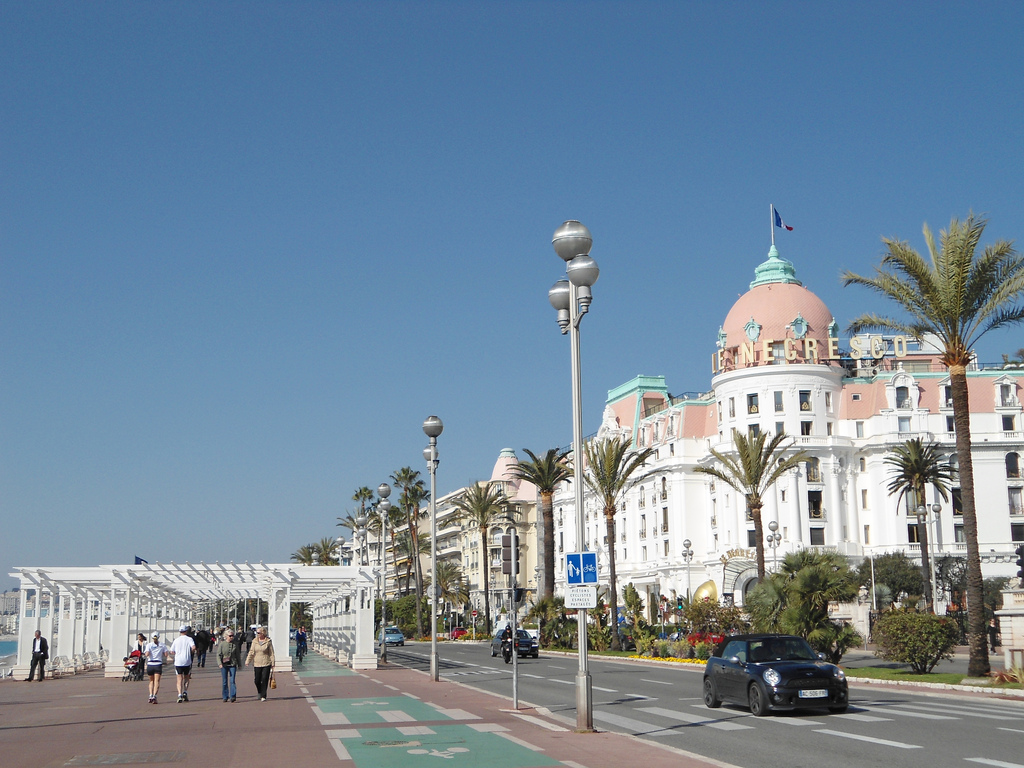 The French Riviera sun really is unlike any other sun experience, and in Nice, it can be had across all its fabulous, Mediterranean beaches. Any Nice holiday must necessarily include a bit of beach lounging, and Nice is known for its blue lounge chairs. While many of its beaches are public and free, they lack both restroom facilities and the well-known chairs. About 15 private beaches are dispersed throughout the public ones, and it will cost you a couple of euros to enter and additional euros to use their facilities and amenities. However you choose to spend your Nice beach time — publicly or privately — the sun, water and company are exceptional. Keep in mind that many of the beaches are covered in pebbles rather than sand, which makes the lounge chairs on the private beaches an especially nice amenity.

Nice is a perfect blend of different cultures: France and the Mediterranean, art and faith. Regardless of how you spend your time, a holiday in Nice will not soon be forgotten.
Image by tm-tm from Flickr’s Creative Commons.
About the Author: Candace Goode is a contributing writer. She travels frequently and is currently getting her master’s degree in French History.