When I think about Hawaii I think sand, surf, sun and fun. However there is much more to do in this postcard destination than spend all your time at the beach. If you are planning on visiting the big island (or any of the numerous islands for that matter), makes sure you make time for these Hawaii top 5 special destinations. 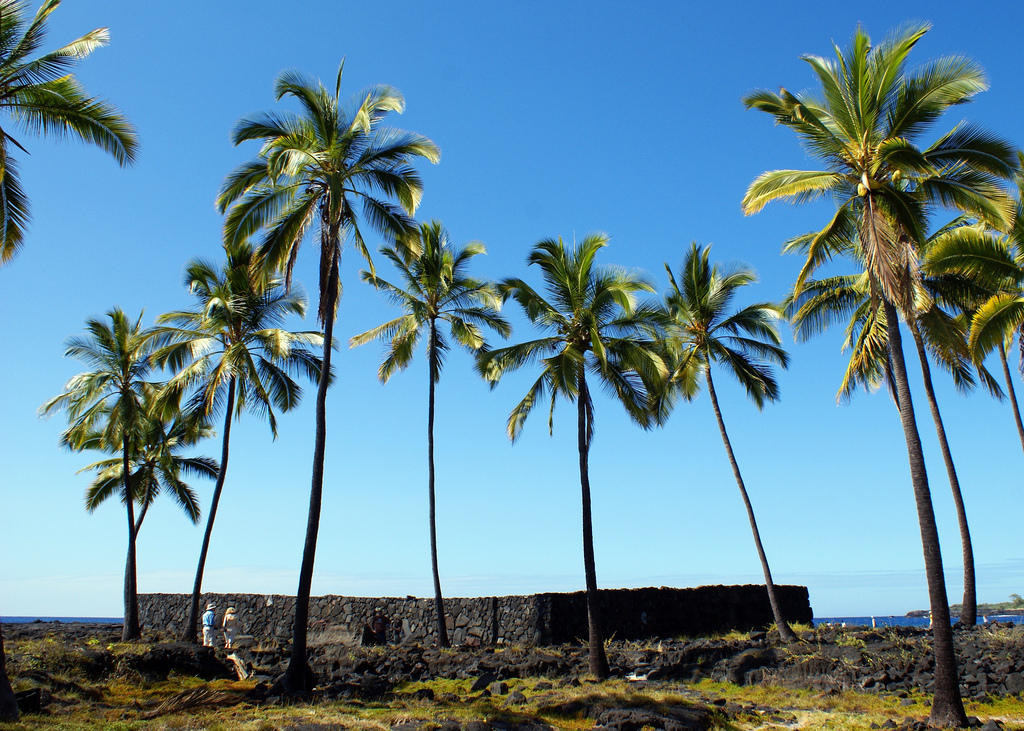 This 180-acre historical park offers a unique glimpse into Hawaii’s ancient culture. Once a place of refuge where those who broke the ancient law, or “Kapu” could seek forgiveness from a priest and rejoin their community, today you can enjoy a tour through the sacred temples where bones of ancient chiefs are housed. A small fee is payable at the gatehouse on entry.

Relax with a cup of coffee while your partner dives with sharks. Take a tour through the aquarium or embark on a whale watching adventure. If marine life is what gets you wet, then the Maui Ocean Centre is a must see. No wonder it has been voted Top Attraction in Hawaii” in the Zagat Survey U.S Family Travel Guide. Open year round with hours varying according to season. Online booking is available. 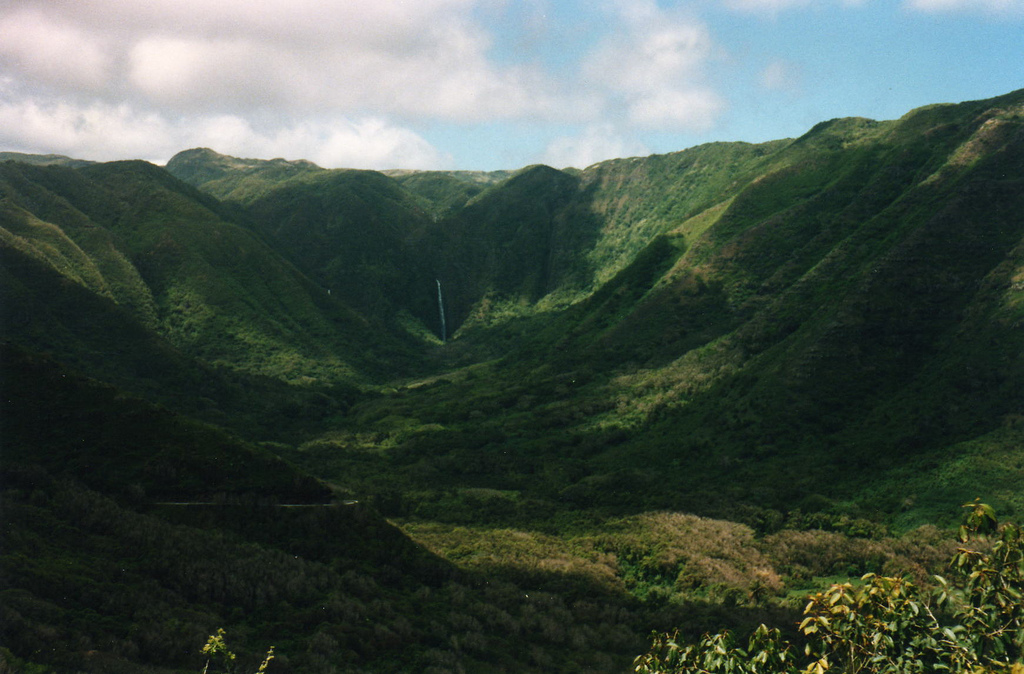 Standing at the canter of Hawaii’s island chain, the Halawa Valley is among the most scenic attractions on the island of Molokai. Located on the eastern end of the island is an ancient settlement site, which is truly breathtaking. Surrounded by towering valley walls and glistening waterfalls, the lush vegetation makes it almost surreal. If you are on the cultural buzz there are many heiau or shrines amongst the forest to check out.

I couldn’t write an article on Hawaii without mentioning pipeline. World famous amongst surfers the pipe has long been regarded as one of the knarliest, brutal waves on earth. Newbies are not advised to venture in, but even if you just park up and watch some of these guys tackle the monsters the pipe can produce; your respect and admiration for surfers will be increased immediately.

If calmer oceans are more your thing Kahaluu Beach Park, or as it is more commonly known “Snorkel Beach” might be more your thing. Years ago King Kamehameha had his workers build a seawall to protect a small cove from the dangerous rips and tides so his family could enjoy the beauty of the ocean. That is how the park was created and it remains a calm place home to 100s of species of fish, sea turtles and colorful corals to enjoy today.