This year, I have some incredible travel plans which I’m super excited about. I’ll be exploring Eastern and Western Europe, along with Central and North America. Not to mention, I just got back from a three-month trip to New Zealand. That’s a lot of travel, and one thing I’ve learned is that organisation is extremely important for the success of any trip.

Here are some of the most important things to have while travelling. 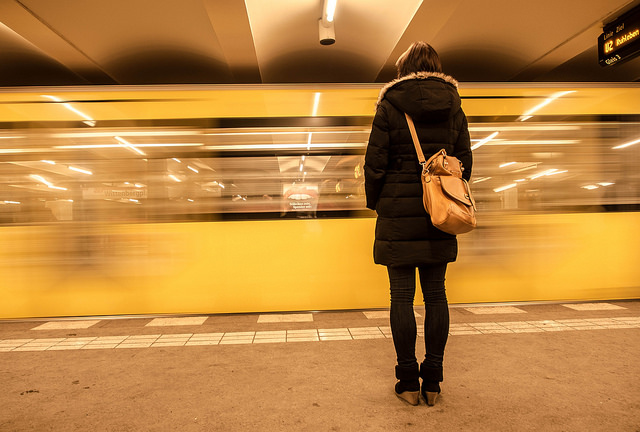 Once I get to my destination, I sure don’t want to be taking my luggage everywhere. At the same time, I’m often taking my laptop out with me, along with my wallet, an extra sweater, a water bottle, and umbrella. For this reason, it’s a good idea to bring a small daypack which you can bring in your luggage and take out once you arrive.

My laptop was bought in Beijing, my phone charger is from Budapest, and my hair straightener is from the UK. I don’t go anywhere without a universal adaptor, and you shouldn’t either. Make sure it’s truly universal — you should be able to plug in any type of outlet and convert to any type of electrical current at your destination. 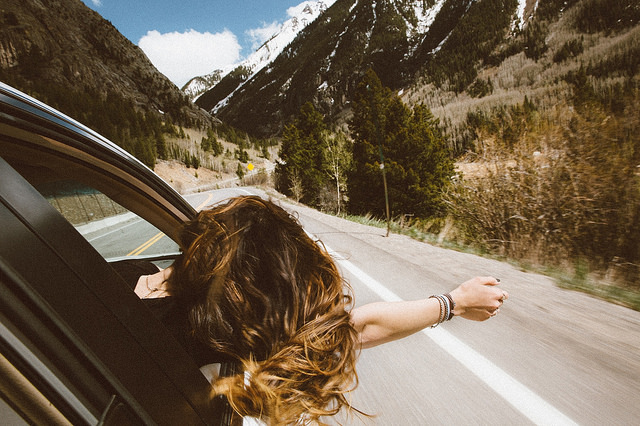 This is such a smart service, you guys. Basically, you sign up for a membership, and if you get seriously injured or sick anywhere in the world (including the United States), you can choose to be medically evacuated back to your hospital of choice.

I’ve travelled in a number of countries where I simply wouldn’t feel comfortable being treated at their hospital. When I broke my elbow in Guatemala, the hospital was almost empty on that Sunday and the doctor was called in. We were switching on lights when we arrived, and he showed up in track pants with alcohol on his breath. A broken arm was pretty minor but if it was something more serious, I would have rather been medically evacuated than treated at that hospital.

When I was in Beijing, my wallet was stolen from my bag. The thieves managed to get into my bank account and took all of my money. At the time, I only had one bank card and it was in that wallet. My mother ended up wiring me money which was expensive and a huge pain.

Lesson learned. Now, I always have a couple of extra cards. One is kept at home or in my hotel room so if anything happens to my wallet while I’m out, I can quickly transfer money to a different card. 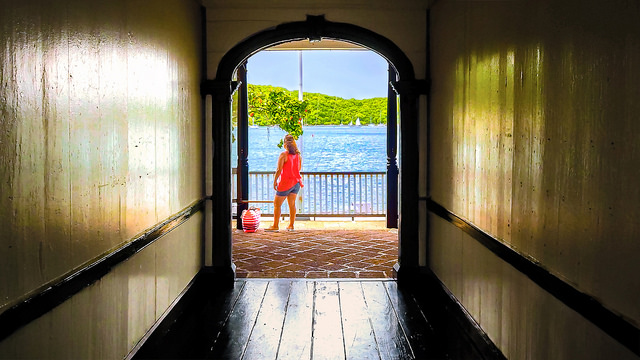 A Sense of Humor

Things go wrong when you’re travelling. You can lose your phone, miss your connecting flight, book your hotel room for the wrong days, or trip and break a bone. Those who can suck it up and laugh will have a much better experience than those who get annoyed and take life far too seriously while they’re abroad.

These are the important things that I usually bring whenever I travel… how about you? Let me know in the comments section below.