We have all seen the movie.

As a 25-year-old man, I still tear up watching that scene.
You know, Mufasa has just been trampled by the stampede and his son Simba is nudging him, trying to wake him up. Its so powerful, and 20 years after its release is still as remarkable and moving as it was on opening day.

Disney released the film in 1994 and came to life on the stages of Broadway in 1997 and has since become the highest grossing Broadway show of all time, and has been seen by 65 million people world wide. The show is so popular that there are 8 shows every week, and NewYork.com has all the info you need to secure your tickets. 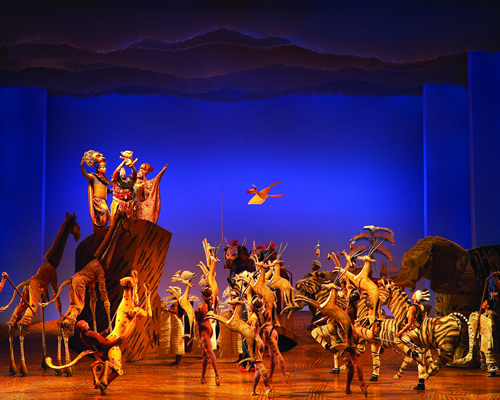 The show is an absolute feast for the senses. The African landscape bursts to life through the performers. The athleticism of the actors is truly remarkable, totally embodying the characters and using their bodies to leap, pounce and spring across the stage. More impressive is the fact that the actors perform all natural elements of the story. They even embody new blades of grass, bursting from the ground and sway back and forth, blown by the winds across the African plains.

One of the reasons the show has been so successful, and so enduring is The Lion King was a truly unique show. The artistry and puppetry had never been seen before and it looks like it belongs on stage. It doesn’t at all look like a cheap knock off of an old Disney movie. The costumes are stunning, the music is sublime, and the atmosphere is absolutely electric.

Most importantly the story is timeless. Kids who saw it when it first came out have now grown up and are showing it to their kids. It’s perfect for all ages, from children to grandparents. 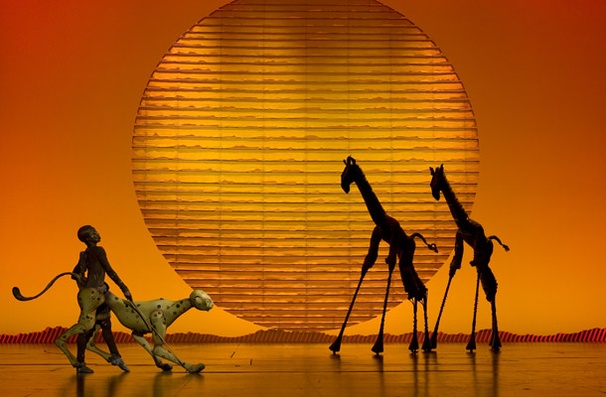 If you are in New York this year, I would urge you to pry your kids away from their tablets, or whatever screen they are plastered in front of most of the time and take them to this one of a kind live spectacular event.

There is a reason this show has made over $1 Billion.
Go see it for yourself.