Serengeti National Park was recently voted as the best safari destination in the world, beating 140 wildlife adventures from as many as 63 countries in the world. A trip to Serengeti is like a feast for your senses, and there’s no way you’re forgetting that first encounter with the wild. Ever. Whether it’s the views from the Naabi Hill or those vast expanses of untouched grasslands, whether it’s catching a glimpse of a pack of lions stalking their prey or the breath-taking migration; your encounter with the Serengeti National Park is one you’ll cherish all your life.. 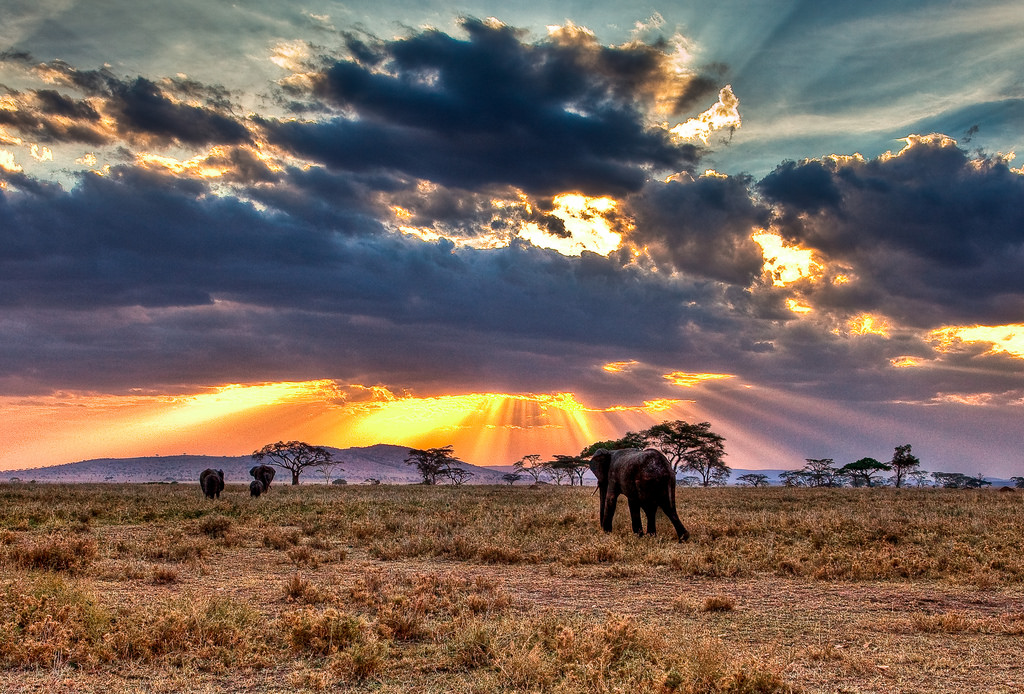 If you only have time to visit one of the National Parks in Tanzania and only have a few days on your hands, you really have to make it count. Serengeti is easily the best national park in Africa, known all over the world for its vast predatory populations and the Great Migration phenomenon, an ancient ritual where millions of animals follow the hoovesteps of their ancestors, as they make their annual pilgrimage to greener pastures, with all kinds of predators close behind, chasing their prey. This spectacle is a memory worth cherishing, but focusing only on the Migration wouldn’t do justice to the finest national park on the continent. 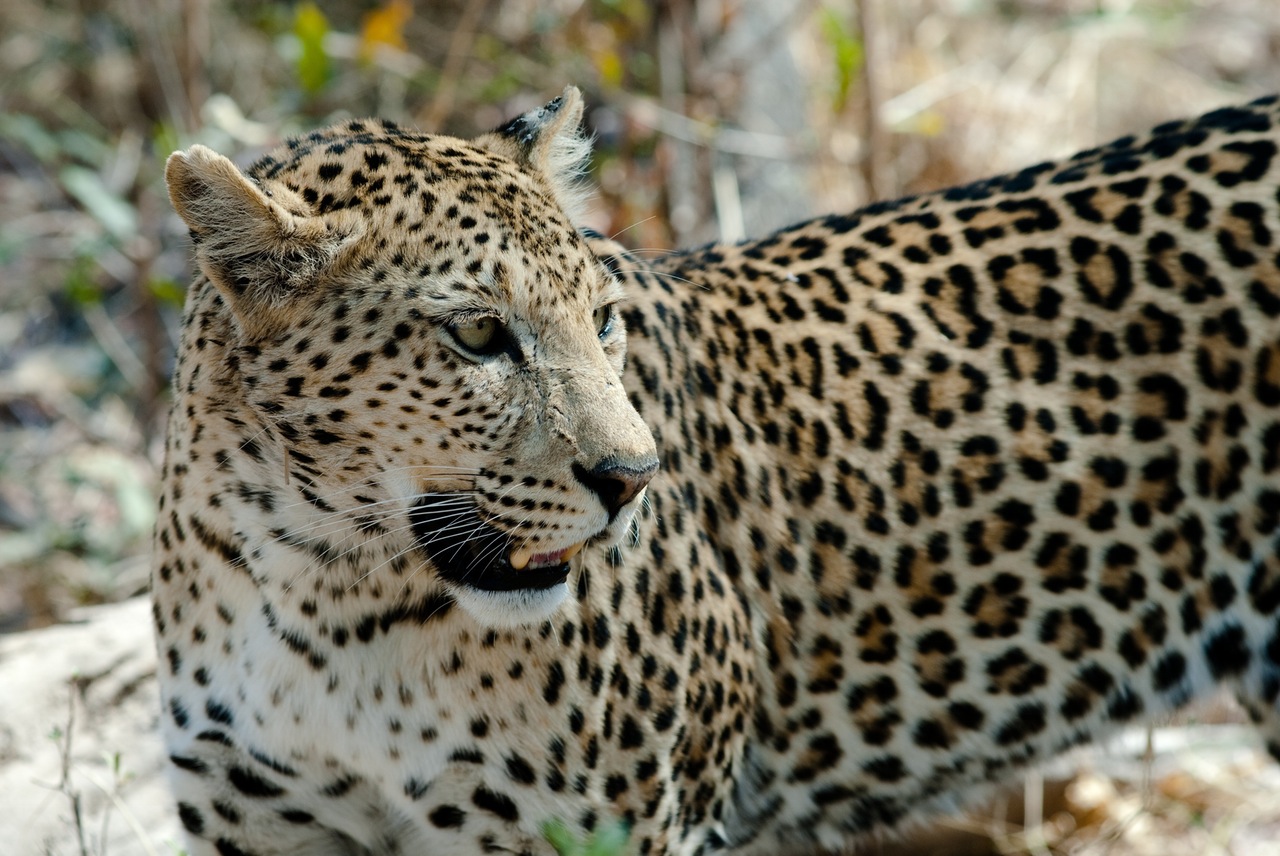 Serengeti National Park hosts a vast selection of habitats that allow it to support as many as 500 species of birds and over 30 species of large herbivores. Its landscape was formed by volcanic activity, but the park has since taken a life of its own. It presents vast open grassy plains in the south, wooded grasslands towards the north, black clay plains in the west and a smattering of acacia trees towards the center. Swamps, beautiful lakes and  tiny rivers, also find a place in the park.

Since thousands of travelers yearly visit Serengeti there is plenty of accommodation opportunities for both budget travelers as well as high-end accommodations. It’s normally cheaper to camp than to staying in lodges. Camping in Serengeti does necessarily imply low quality. There are well developed camping sites with great safari tents! Thus, whether you aim to only spend 30 bucks a night or hundreds of dollars per night, you will be able to find it in Serengeti.

The best thing to do at the Serengeti National Park is to enjoy game drives during the daytime. Night safaris aren’t permitted at the park, but night driving is allowed in a few lodges lying adjacent to the park. Serengeti doesn’t host boating safaris either, but walking outside the park grounds and within certain restricted pockets is possible. For something entirely unique, there’s the hot air balloon safari, perhaps the perfect way of exploring African sceneries at their stunning best.

Imagine coming across a frenzied journey of mating and territorial conquest by millions of animals walking in lines that often extend over 25 miles, passing crocodile infested waters and battling predators in their quest for survival. Think about staying in a remote luxury lodge in the middle of nowhere, surrounded by untouched greenery, yet within close comfort of your favorite luxuries. Visualize some of the best game viewing adventures of Africa and think about those elephants, giraffes, monkeys and buffalos you’re about to see. Dream of the golden mane lion, the solitary leopard or the elusive cheetah. Finally, open your eyes and see all these imaginations take place right in front of your eyes, reminding you that paradise on earth really does exist – that’s Serengeti National Park. Bookmundi is a great source for information and finding your preferred Safari tour provider.