The UK offers a large variety of camping and caravanning sites situated in prime positions to experience some of its most stunning wildlife and scenery. Caravanning experts Shield Total Insurance chooses five of the best spots for wildlife enthusiasts. 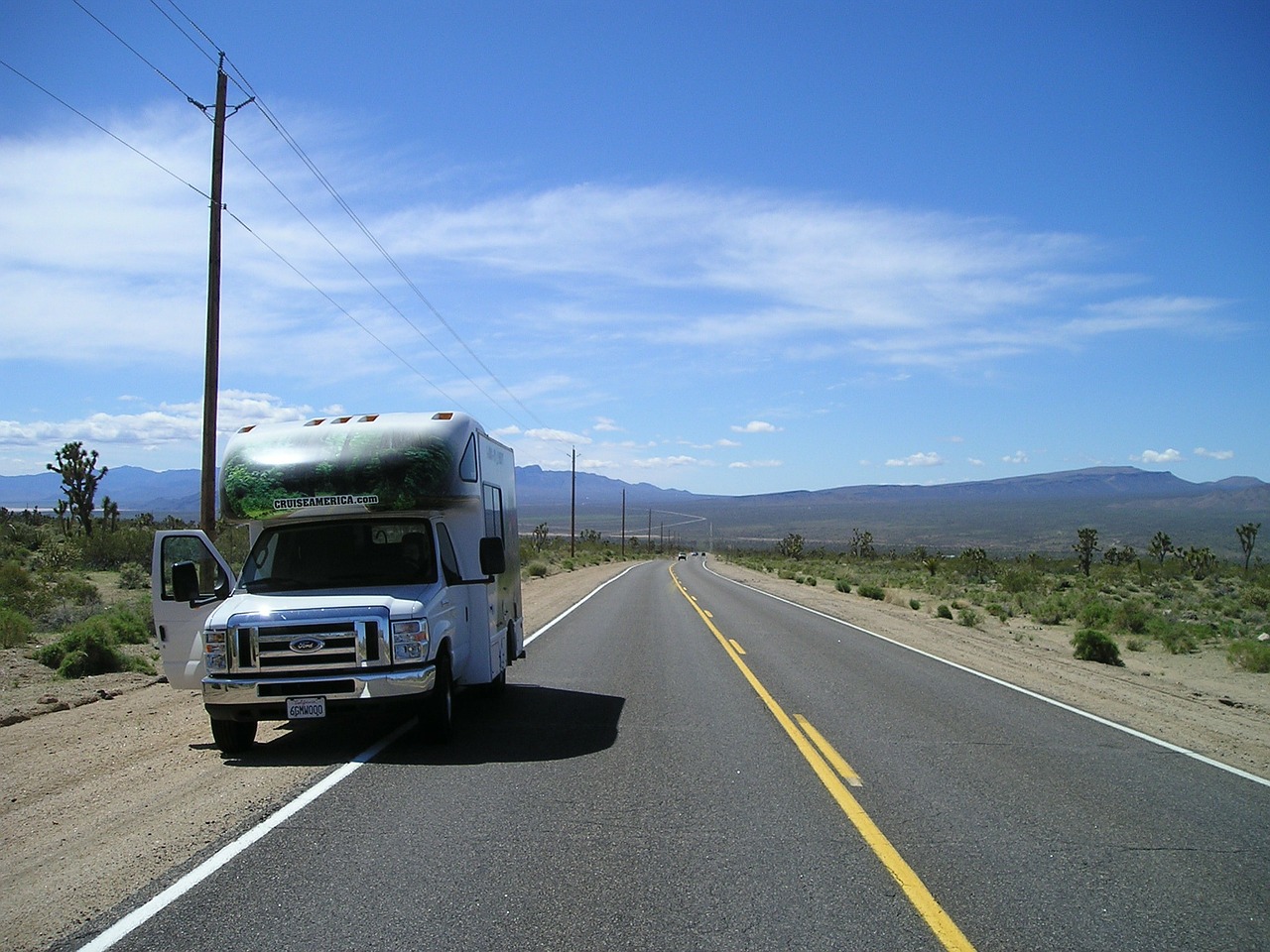 The Farne Islands are a must-see location for any wildlife enthusiast, and Springhill Farm not only offers views and access to the world famous islands, but it is also located within visiting distance of some of the UK’s best loved castles including Bamburgh, Alnwick and Dunstanburgh Castle.  Apart from the breathtaking views the main attraction is of course Farne Island, which is home to the UK’s largest grey seal colony and one of the most spectacular seabird colonies in the world. The campsite itself is set in a beautiful secluded location between Seahouses and Bamburgh and is a short walk to many miles of beaches. Facilities include:

•        Washing up area and kitchen area with microwave, ironing board and freezer

The word Nevis is an Anglicisation of the Scottish Gaelic term Nibheis, which means Heaven, and Glen Nevis certainly lives up to its name for wildlife spotters.  While there are many great caravan and camping sites throughout the highlands, Glen Nevis Caravan and Camping Park near Fort William stands out for its beautiful 30-acre location among some of Scotland’s most famous mountains. The surrounding areas are home to some stunning British wildlife including golden eagles, red squirrels, red deer, pine martens, dolphins, seals and sometimes the extremely rare Chequered Skipper butterfly, which can now only be spotted within 30 miles of Fort William during the warmer months. The award-winning campsite has four dedicated caravan and motorhome fields and a number of facilities including a park shop, children’s play area, restaurant, free showers and toilets, disposal points, kitchen facilities including dishwashers and washing machines as well as 24-hour security. 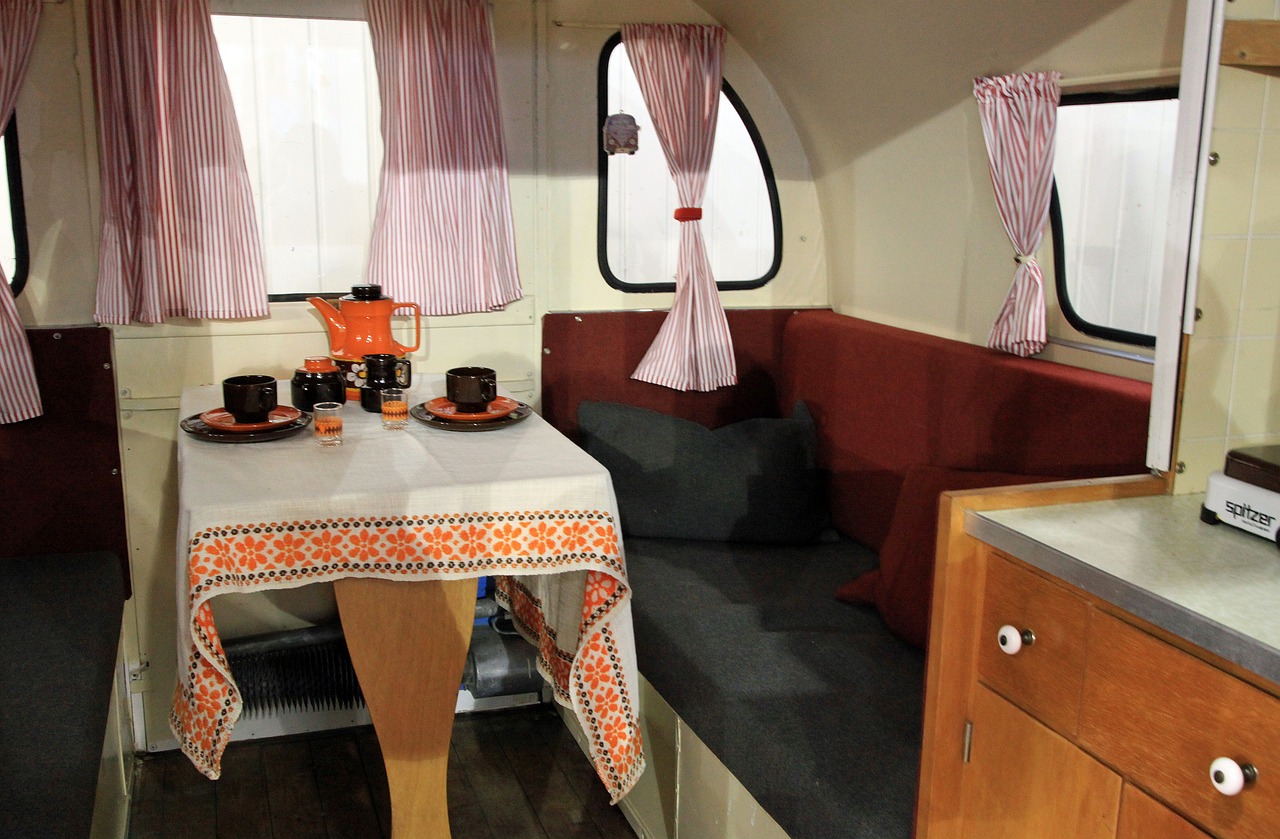 It will come as no surprise to wildlife lovers that the Highlands area has two entries on this list. It is impossible to ignore the diverse range of wildlife that can be witnessed there, especially in Britain’s largest national park. The Cairngorms National Park is home to rivers, glens, lochs, moors, farmland, forests and the UK’s highest and largest mountain range. Set at the foot of the national park and within the perimeter of Blair Castle’s grounds, Blair Castle Caravan Park is a beautiful place to retreat among some of Scotland’s finest scenery and wildlife. Nearly a quarter of all of the endangered species in the UK live in the park and it is home not only to the Scottish crossbill – the only species of bird unique to the British Isles – but also to the only wild herd of reindeer in the UK. Lucky visitors can also catch a glimpse of golden eagles, snow buntings, ospreys, ptarmigans, capercaillies otters, pine martens, wild cats red deer and many, many more.

It’s not a well-known fact that dolphins can be spotted around the waters of the UK south of Manchester, but Cardigan Bay in fact has the largest resident pod of bottlenose dolphins in Britain. Cardigan Camping and Touring Site is just 1 mile from Cardigan town and only a few miles from Pembrokeshire Coast National Park, making it an ideal caravan site for wildlife spotters. Along the coastline nature enthusiasts can view an array of marine wildlife from basking sharks and orcas to turtles and dolphins. Pembrokeshire is also home to a variety of rare birds including choughs, skylarks and stonechats. The caravan site itself has picturesque views of the Teifi Valley and the Preseli Hills plus a range of facilities including:

North Morte Farm Caravan & Camping Park is an ideal location for wildlife spotters for a number of reasons. Firstly, it’s minutes from Woolacombe beach, which has recently been voted the number-one beach in the UK by Trip Advisor and is itself home to many rare and diverse marine species. Secondly, North Morte Farm is only a short drive away from Exmoor National Park, a wildlife fanatic’s dream with over 40 native species of land mammals, more than 275 species of bird and exactly 3,634 species of insects and counting. As if that wasn’t enough, North Morte Farm Caravan & Camping Park is also within easy access of the impressive Lundy Island, which was assigned as the UK’s first ever Marine Conservation Zone. The island is home to the largest seabird colony in the south of England and hosts some of our rarest and most interesting species of marine life, including the short-snouted seahorse, stalked jellyfish and the pink sea fan.

North Morte Farm Caravan & Camping Park itself is set among the simply stunning Devonshire countryside and has a range of facilities available including: