Spectacular cities, stunning beaches and some of the most awe inspiring ancient monuments in the world Greece is a must on your 2014 travel to do list.

Here are 5 things to check out while you are there.

1 Ancient Monuments
From Athens and the spectacular Parthenon Temple, to Messini which boasts some of the best preserved ancient monuments in all of Greece. Messini is considered to be on of the most significant ancient cities in all of Greece. It is one of the few ancient sites that has never been destroyed by later settlements and sits in a pristine Mediterranean environment. It has many public buildings, sanctuaries and burial sites to explore and is easy to navigate by foot, but allow a good few hours to explore the site in full.

2. The Beaches
Greece has some of the most picturesque beaches in the world. The golden sands and the crystal blue waters make most any beach worthy of fronting a postcard.

3. The Museums
The share volume of priceless historical monuments found inside Greece’s museums is staggering. Pottery, artwork, sculptures, and artefacts from war times can all be found inside.

4. The Skiing
When most people imagine Greece they thing monuments and beaches, but few take into consideration the fact that Greece has some of the best skiing around, and has the added bonus of being considerably quieter than many other ski destinations throughout Europe. 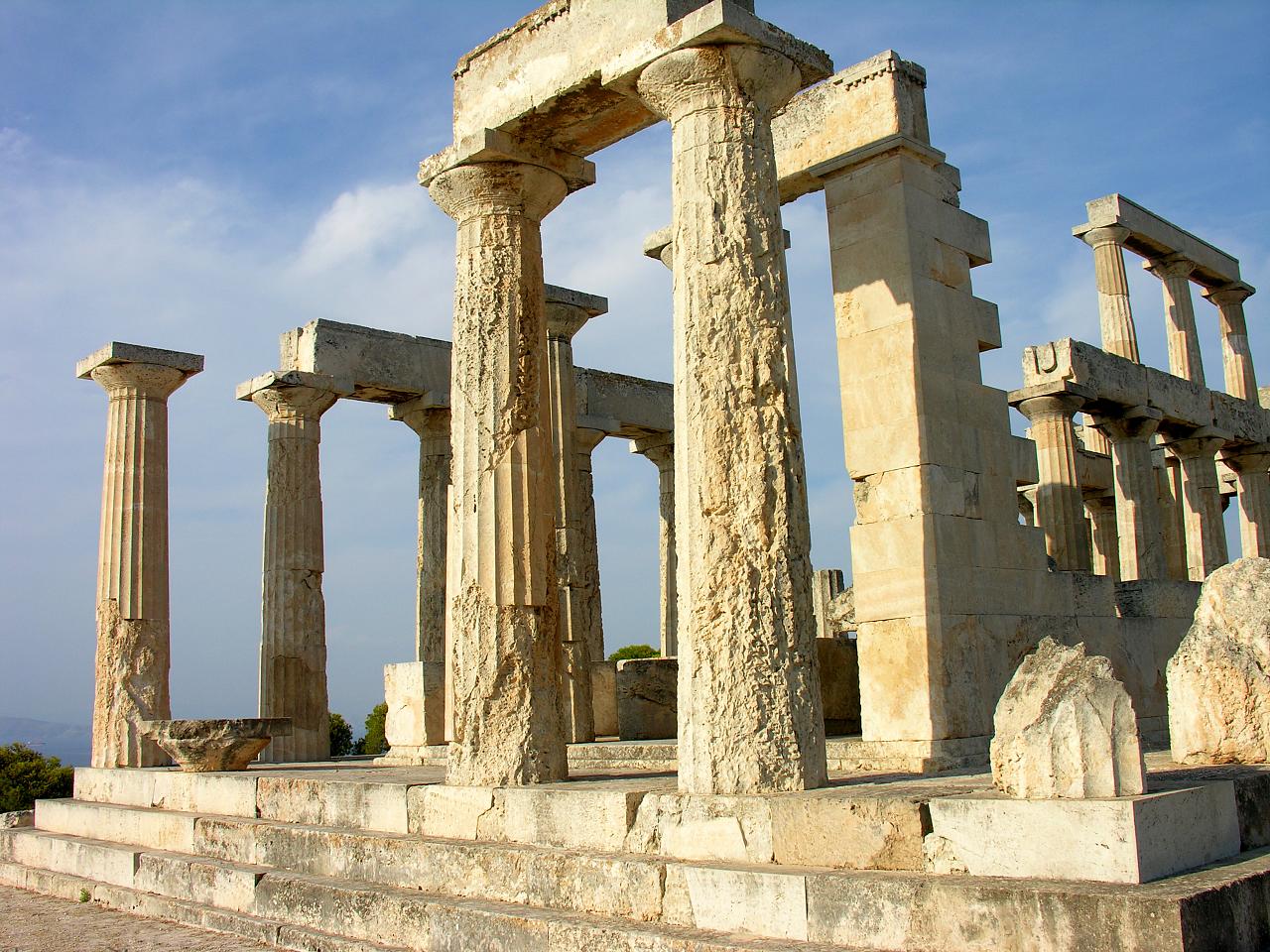 5. The Food
Greece boasts some of the most delicious cuisine in Europe. Famous for it’s Mediterranean style salads and the use of olive oil, there is nothing quite like a native Greek meal. I bet you will take home many a recipe when you return from your trip.

With so much to see and do Greece is a must on my 2014 travel itinerary. I am travelling to France in September to compete in the Surf Lifesaving world championships, and after the competition is over will be embarking on a European adventure. I am particularly looking forward to visiting Greece and soaking up the history.

Have you been to Greece?
If so what would be on your Top 5 list?