If you want to include a casino entertainment on your next trip, you can find a website on the internet that will allow you to practice, such as Mansion Casino, there you can win real money, but also improve your gaming skills by playing for free.

My advice to you is to look for online casino operators that have various different games so you could experience as many games as you can before you go to gamble in a local casino.

Here are the top gambling cities in the United States: 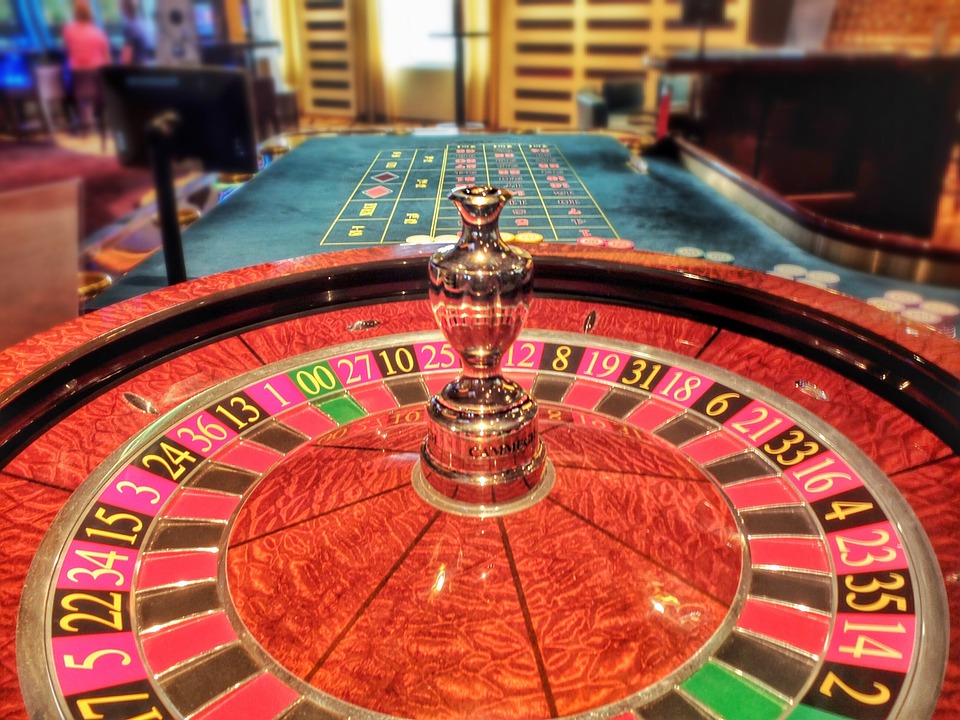 For gamblers around the United States and the world, gambling equaled Las Vegas, and was known as either tacky glitz or glamour, depending on who was talking. Las Vegas has some of the most famous casinos in the world, and Sin City is also famous for its restaurants and buffets, entertainment and shows, clubbing and shopping.

Many people are unaware that Atlantic City was struggling with its economy in the mid-20th century. This all turned around in 1976 when the state legalized gambling in the city. It was soon known as “America’s Playground” and is still the biggest gambling and gaming capital on the East Coast, with many incredible casinos to choose from.

Early in the 19th century, New Orleans was one of the biggest centers for American gambling. Once the Mississippi River gave people more access to even more American cities and towns, making it natural that New Orleans, at the mouth of river would become a haven to many gamblers. For those who like the idea of gambling on a river, riverboat casinos are one of the best ways to see the sights while also having a chance to win.

Reno was once just a railway town, and the main rail line of the city was between Sacramento and Salt Lake City. There are a few not-to-be-missed “casino jewels”, with luxurious table games, slot machines and more. Reno also has many different options for those looking for a good night out, including revue shows, comedy and plenty of clubs. Its location means that many people visit from California, Sacramento and the San Francisco Bay Area.

Located in Mississippi, You’ll find that Biloxi is blanketed by casinos, and offers everything from a huge variety of slot machines to shows you would expect to see in Vegas. The facilities offer the typical gambling experiences as well as hotels, restaurants, spas, and clubs.

While Detroit, Michigan may only have a few hotels, they’re interesting and many find them to be surprisingly slick. The Greektown is the oldest casino in the city, is owned by Native Americans and is committed to helping the economy- sometimes they will even offer play credit for slots to people who have purchased an automobile that was made in America. The Motor City Casino and MGM Grand Detroit each have more than 400 hotel rooms to choose from.

While Fort Lauderdale is more famous for its surf and sun, South Florida has recently seen a huge increase in visitors who want to come and get rich. While there are plenty of opportunities to win on land, you’ll also find that the online cruises will take you to the Bahamas and let you lie in the sun along the way.