Tis the season to be jolly, and to light up the neighbourhood with fairy lights! When I was a kid my parents would always make a point of driving me out of town to Ashburton. This retired couple who lived on a lifestyle block would string up thousands of dollars worth of lights and decorations. There was Santa’s sleigh on the roof and the backyard was full of model snowmen, elves and everything christmas you could imagine. Looking back now it seems kind of tacky but the place was always buzzing with families and kids running around taking in the magic. So now as an adult I still appreciate Christmas lights, but I want to be blown away. I want a larger than life display.

Here are a handful of the biggest and brightest spots to enjoy the holiday lights: 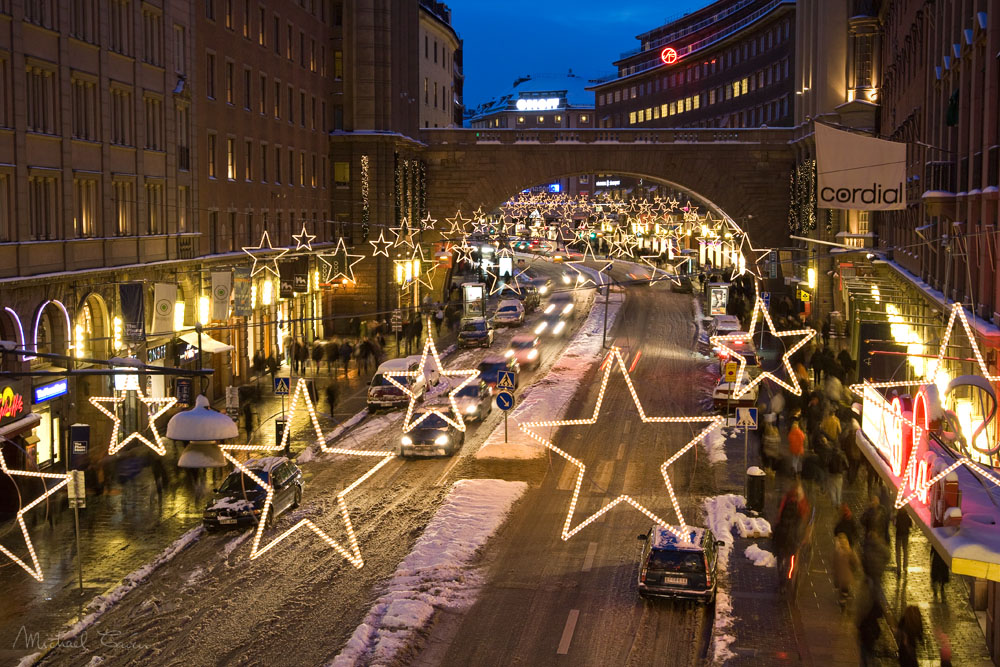 With over 8 million lights on display this defiantly ticks my larger than life box. The wooded landscape comes alive during the holiday season. The resort puts on a great show displaying holiday favorites like “March of the Toy Soldiers” and “Twas the Night Before Christmas”. Santa can be found in the resorts Christmas Village along with dining and shopping options.

Take a stroll down the illuminated streets while the sound of choirs fill the air with carols and 5 million Christmas lights sparkle on the buildings of Leseberg Amusement Park’s Christmas Market. With over 700 Christmas trees Saint Lucia has defiantly arrived here.

A truly spectacular display has been on show since 1995, when after the Kobe earthquake, Italy loaned thousands of hand painted bulbs to be built into light strung, or luminarie. The tradition continues eighteen years later and over four million people take to the streets to celebrate Japans strength at Higashi-Yuenchi Park from December 1-12.

This started out as a simple family display and has since grown into one of the largest Christmas light displays in the US. So big that Hollywood studios now hosts the event, offering free hot chocolate and a magical snow fall.

So get into the spirit and put a bit of magic into the holidays by checking out some of these destinations and if you can’t make it go and get yourself some fairy lights and light your place up.