We all just need to get away from it all sometimes. And if you’re hoping for some serious relaxation while visiting a new destination, I’ve got the place for you: Jersey.

If you haven’t yet heard much about Jersey, you’ve been missing out. While the island is only 45 square miles, there is plenty to do here. Not only can you still use GBP on the island, but the locals speak English and Jersey French.

Here are some reasons why you should visit:

Jersey is the southernmost part of the British Isles. This means that the average temperature is higher than most of the UK. If you’re looking for the perfect climate with long, dry evenings you should spend your summer holiday in Jersey.

While the weather is warm, it never gets unbearably hot- making it great for getting outdoors and exploring. Expect an average of 21ºC from May until late September, with beautiful sunny days. 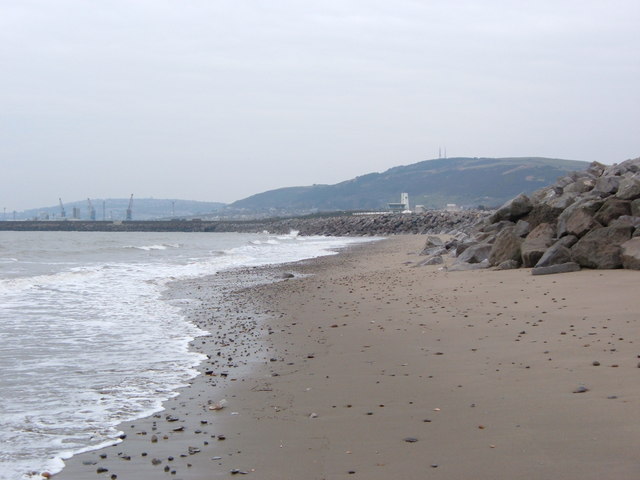 The Landscape and Wildlife

Jersey has around 70km of coastline waiting to be explored, and there are many coastal towns and beaches to visit. Around a third of the island’s population is located in Saint Helier, but you’ll probably enjoy the North or East more for secluded bays, or the West Coast for that long stretch of sand.

You’ll find coastal path, sea caves, rock pools, and cliffs in Jersey. If you love birdwatching, bring your binoculars and a camera as you’ll see Atlantic puffins between April and July.

On the west coast, you’ll see some incredible sunsets. Don’t miss the wetland centre, where you may be able to spot a Cetti’s warbler or bearded tit. And if you head out to Les Ecrehous you’re likely to see dolphins or seals.

Jersey has been governing itself since the 1200s. The island has also been in possession of the Germans, French, and English. This means you’ll find plenty of tunnels, bunkers, barracks, forts, and castles, which you can explore to learn about Jersey’s history.

Be sure to visit the Jersey War Tunnels. You can explore more than 1km of tunnels which were built by the POWs during WWII. You’ll be able to see a number of exhibitions focusing on the lives and stories of locals, and when you arrive you’ll be handed a “passport” of a resident and you can find out what happened to them when you leave.

If you’re travelling in a group of four or more people, you can try the Escape Tunnel challenge which involves lots of puzzles and clues relating to the war.

While Jersey is small, it produces many different foods. The Jersey Royal Potatoes are delicious, while we’ve all heard of Jersey milk which has led to some of the highest quality dairy products in the world, including chocolate, ice cream, cheese, and fudge.