From country and soul to rock ‘n’ roll, some of the most famous and iconic music movements of all time have their roots in the American South.

The landscape, culture and history of the South is reflected in every genre, so what better way to get closer to the music that you love than by taking a trip across the continent by rail? Travelling by train allows you to soak up the atmosphere of the South, watch the landscape as it slowly alternates between city, town and country and get a feel for the rhythm of the land. 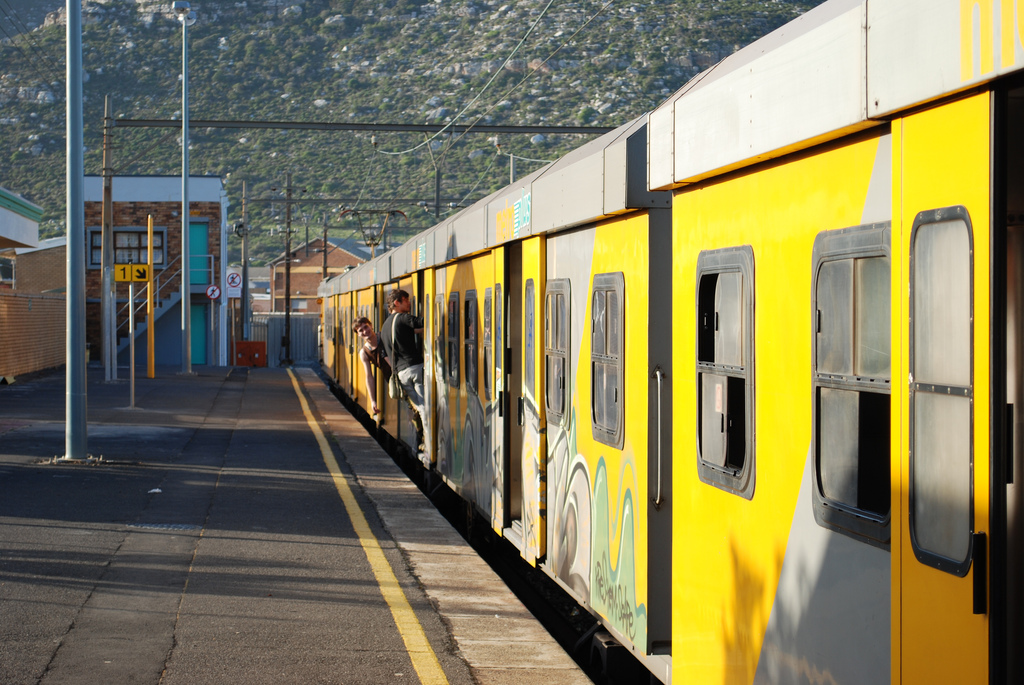 The music of the south Thanks to the rich mix of culture and musical traditions passed down through generations, the American South has been the birthplace of many of the world’s biggest music movements. As a consequence, the area has an incredibly rich musical tradition, making it the ideal destination for music lovers.

Travelling America by train Though many people think of America as being the home of the automobile, it’s also one of the best countries in the world to explore by rail thanks to the stunning scenery, great atmosphere and affordable fares. When travelling America by train, you can either book the tickets yourself or travel with a tour company like greatrail.com. In general, tours and private companies offer a better quality and more comfortable service with plenty of historical information and lessons delivered along the way. Must-see destinations From Nashville to Memphis and New Orleans to Graceland, the South is dotted by a host of must-see music destinations. Most of these cities and towns are connected by rail, but you may need to disembark and swap the tracks for the road from time to time. 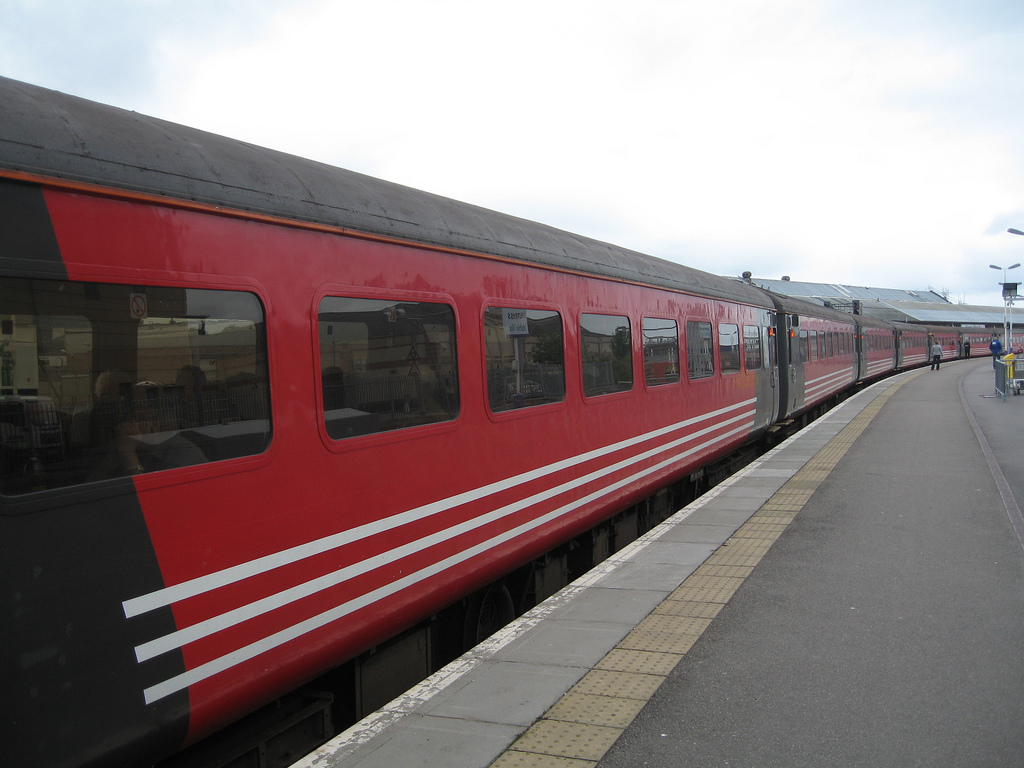 Some of the best destinations to visit when discovering the music of the Deep South by train are:

Louisiana: the home of jazz, stop off at Louisiana for a musical experience like no other. The state’s musical lineage includes big names such as the Neville Brothers, Louis Armstrong, Kermit Ruffins and Wynton Marsalis, so you know you’ll be in good company here.

Georgia: another key area of musical diversity, Georgia is the perfect destination for those looking to trace the history of rhythm and blues, hip hop and even rock music. Legendary performers Little Richard and James Brown were both Georgia natives, as was Gladys Knight, while modern musical maestros heralded from this state include Outkast, Lil Jon, R.E.M and the Black Crowes.

Mississippi: best known for their love of blues music, Mississippi locals have broken bread with many a famous musician. From B.B King and Muddy Waters to John Hurt and Jimmie Rodgers, this is one state that definitely has music in its blood.

Tennessee: from the home of the King to the home of American music, Tennessee is the ultimate musical climax for the South. Take a trip to Graceland and see Elvis Presley’s former residence or enter the Country Music Hall of Fame to really appreciate just what this region, and country, has given the world of music.