As continents go, Europe is arguably at the top of the pile in terms of the quality of its cities, with London, Paris and Rome rivaled only by New York and Tokyo on the world stage.

Along with these three global bastions of culture are a wealth of other stunning urban centres blessed with incredible architecture, art and history that make them fantastic destinations for city breaks.

Many are ports, meaning that those taking Med cruises with MSC have a chance to experience a host of them in the space of a single holiday – a culture vulture’s delight. Here’s a taster of what you can expect from such a trip: 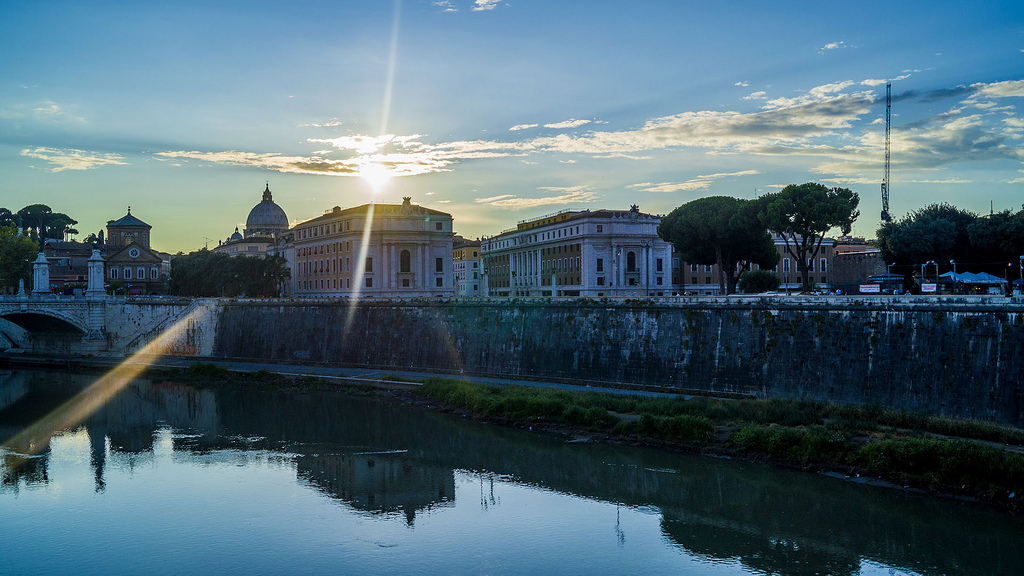 The most important Mediterranean city of them all is the Italian capital Rome, situated in the west of the country close to the port of Civitavecchia.

A tourist destination with global appeal, it has everything a holidaymaker could want in terms of history, architecture, galleries, religion, cuisine and shopping. In the space of a few hours, explore everything from the centre of the Catholic faith – the Vatican City – to the iconic fashion outlets of Via Condotti, via the history of ancient Rome and the artwork of the old masters.

Another cultural behemoth on the Mediterranean Sea is the Spanish city of Barcelona, which is known worldwide for the distinctive architecture of Antoni Gaudi, whose multi-spired Sagrada Familia is a symbol of the Catalan capital.

Football is another huge part of Barcelona’s worldwide image thanks to the exploits of Lionel Messi and company in a cathedral of the sport, the Camp Nou – a visit to this 98,000-seater stadium is a must for fans of the beautiful game.

Although Paris gets all the headlines, Marseille is an urban ray of sunshine on France’s beautiful Cote d’Azur. Its delightful seaside setting is matched by its attractive Old Town, cultural attractions and eclectic cuisine reflecting its multicultural makeup.

It is also a gateway to the stunning region of Provence where the mistral wind blows across the lavender fields.

At the far reaches of lies the continent-straddling city of Istanbul. Renowned as the place where east meets west, few places can match the exotic vibe of this melting pot of culture where ancient mosques mingle with modern shopping complexes.

Unlike Marseille and Paris, Istanbul most definitely outshines the Turkish capital Ankara – a sure sign that it’s well worth a visit. 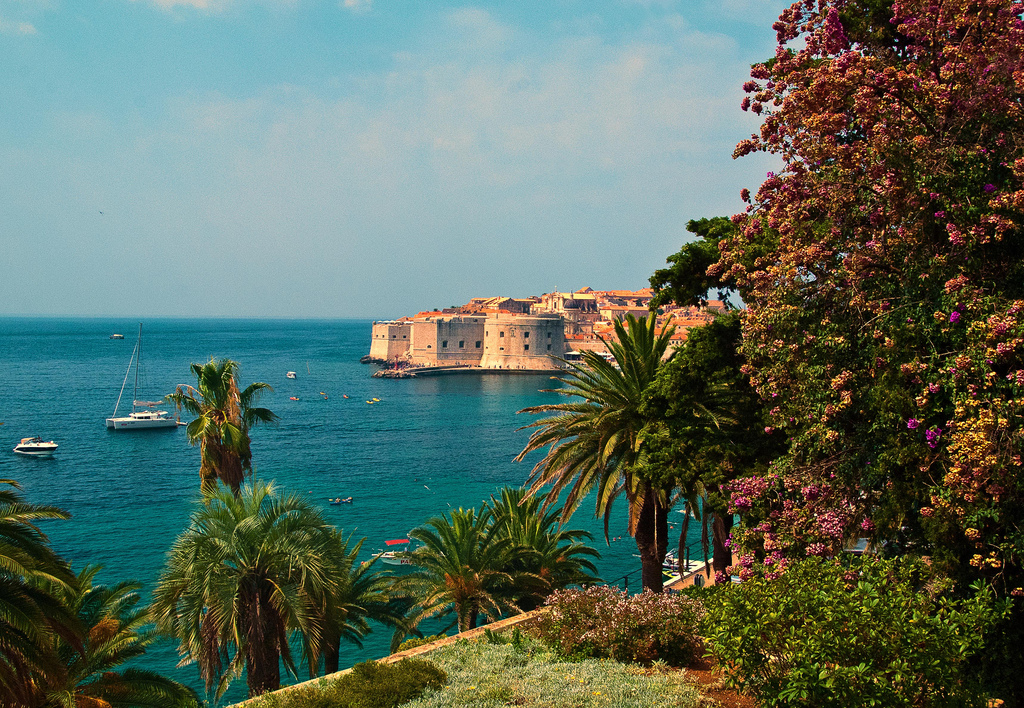 Boasting the nickname the Peal of the Adriatic, Dubrovnik is a city the dazzles visitors with its stunning coastal location and beguiling Old Town, which UNESCO has deemed worthy of World Heritage status.

Battling through natural disasters and war, Dubrovnik has emerged as one of the Med’s most popular holiday destinations thanks to its heady blend of beaches, islands, history, architecture and sunshine.

Malta might be small but Valletta puts it on the map. This port city boasts a breathtaking skyline, fabulous architecture and a wonderful food and drink scene – making a stop off on this tiny island with a long history a worthy part of any Mediterranean cruise.

Of course, cruising the Med also gives you access to some of North Africa’s most enticing port cities – add a couple of these to your itinerary to really cap off a memorable trip.