There’s no escaping the facts, the age of computers is well and truly upon us. As computers integrate themselves further into our way of life, it is an excellent time to reflect on our relationship with these marvels of technology.

If you are like me and use computers every day for work and play, it’s easy to take them for granted. It’s also easy to forget that you know exactly what you are looking for when it’s time to buy a new computer. If you aren’t like me and don’t know RAM from a CPU then this guide was written for you.

There a literally millions of different computers available for you to purchase, and picking the wrong one can quickly sour your view on computers. Choosing a computer that’s right for you can not only save heartache but money and time too! First, let’s have a look at the main types of computers available: 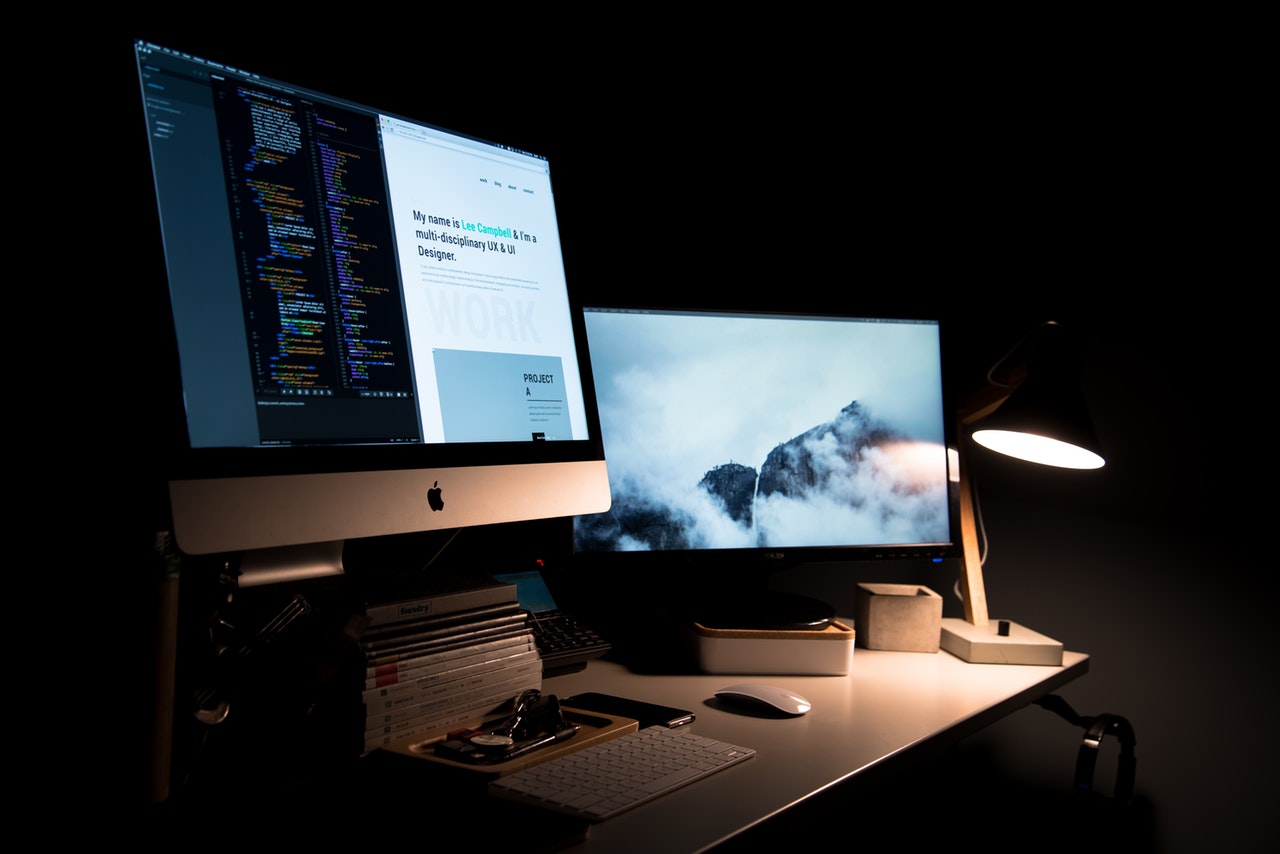 The OG of the computer world, desktops are the most common type of computer, found in homes and offices all around the world. A desktop set up will consist of a tower or case which houses the computer components, a monitor (also called a screen) and a keyboard and mouse, as well as any other peripheral you decide to plug in.

A desktop PC offers the best balance between price and performance and allows the most considerable flexibility. The computer will be housed in a case; these components can be easily upgraded and changed, which is handy if something breaks or you want to future proof your computer. The choice of screen, keyboard, and mouse is all yours, giving a desktop a more personal vibe.

Known by many different names, the laptop has quickly found a place in our hearts. Laptops house the computer components, keyboard, and trackpad in the bottom half, while a screen will make up the other half. Laptops can be folded and tucked away in your bag for extreme portability.

Laptops are usually slower, run hotter, and are more expensive than their desktop counterparts but offer the convenience of an all-in-one package. The range of laptops available is staggering with some more premium units rivaling desktops in power. The main drawback to a laptop, of course, will be a limiting battery life when not plugged into mains power.

All in one computer offer the space-saving benefits of a laptop and usually feature touchscreens for enhanced connectivity. All in one desktops are generally more expensive than a standard desktop tower and aren’t upgradable. These machines will sacrifice power and value for aesthetics and convenience. 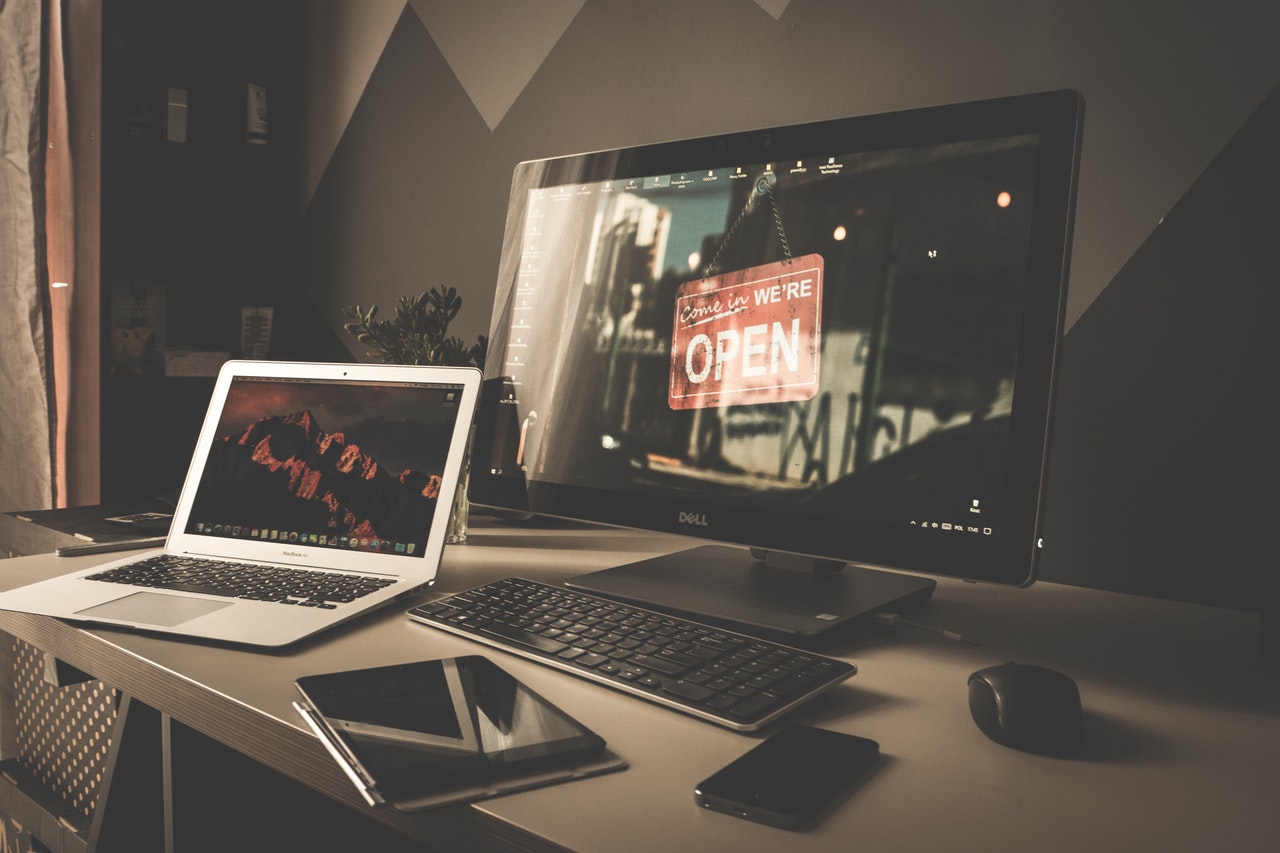 Now we know the three main types of computer, what does this mean for the beginner PC purchaser? When buying a PC, it’s important to understand your needs as a user. For example, if you want to browse the internet and some light media duties, I wouldn’t have problems recommending an HP all in one computer. If you are always on the move, then I would be foolish to recommend this option.

Desktops are the best value for money; they also offer the most versatility when it comes to adding parts or upgrading, Many companies will build you a desktop PC, or, if you really want to sink your teeth in; there are many guides that will show you how to build your very own computer.

When it comes to portability, it is hard to beat a laptop. Sure, there are some light and powerful tablets, but nothing can compete with a computer in terms of ease of use, practicality, and productivity.

Much fuss is made about “specs” or specifications of a computer. For those in the know, a computer’s spec sheet will give you a pretty good idea of how the computer will perform. When buying a new computer, there are some basic specs that you should be aware of. These components will affect how you use the computer and can cause frustrations if the computer isn’t equipped properly.

The CPU, or, central processing unit, is the brains of your computer. Most tasks that your computer will undertake will be handled by this silicon chip. It can be hard to sort the wheat from the chaff when determining what CPU you need. As a rule, anything with two or more cores and running at a clock speed above 2ghz should keep you sane. For heavier users, a quad-core CPU such as Intel’s venerable i7 chips will suffice.

RAM and storage are the two other specifications to keep an eye on. RAM or random access memory is a bit like your computers short term memory. The more it has, the better it can keep on top of your demands. For even light web use I would recommend at least 8gb of ram. A computer will store files on “hard drives” this is also known as the computer’s storage. Even a light user will quite easily burn through 128gb of storage, so this is recommended as an absolute minimum.

It is easy to get bamboozled by the sheer amount of options, buzzwords, and flashy sales displays when buying a new computer. If you are new to the world of computers than hopefully this guide will come in handy, and help you find a computer that’s right for you.