There are so many families that haven’t had a holiday in five years. Holidays are expensive, and they didn’t want to waste money.

That is a good idea, to keep an eye on the state of your finances. You should do everything you can to improve your credit, to consolidate your debts and so on. It isn’t a good idea, though, to rob yourself of a vacation for too long. Vacations are important to physical and mental health, and to success at work. All you need to do is to find out how to come by that affordable vacation.

What you need to do to pare down those costs

A cheap flight doesn’t make a cheap holiday. If you do manage to snag cheap tickets (or free tickets if you have miles) the prices of everything that you need to pay for once you get to your destination can completely cancel out any savings you’ve made. If you’re looking for a great, cheap holiday on a budget, it’s the prices at the destination that you need to pay attention to. Those tend to make up the bulk of your costs.

Thankfully, there are wonderful destinations out there — places where you can travel on a shoestring budget and still feel rich. 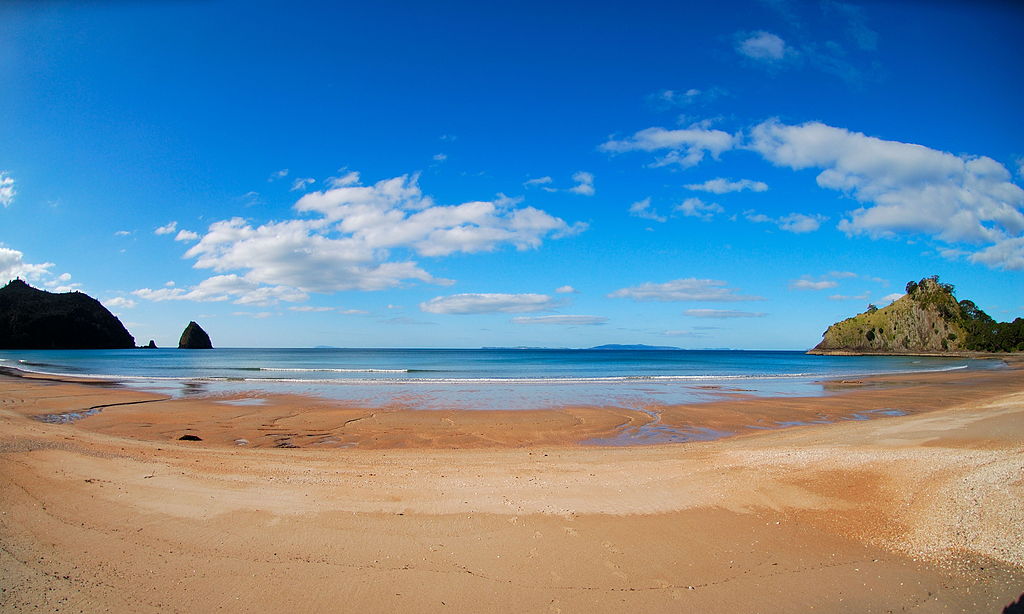 Cambodia was a war-torn country a few years ago. Now, however, it is close to turning mainstream in southeast Asian travel. Since Cambodia hasn’t hit the big time yet, you get four-star luxury on a backpacker’s budget, and a bed in a backpacker’s hostel practically for free. A bed in an air-conditioned dormitory goes for as little as $5 a night, and a four-star boutique hotel for less than $80 a night. Cambodia is where you go when you want the holiday away from your own lifestyle. From the ancient architectural forms of the Angkor Wat to the spectacular beaches and islands easily reached, Cambodia should be the top of your list if you’re hoping for superior travel on a tiny budget.

Another destination where your money goes much further than you’ve ever seen, India is, culturally speaking, unlike any other country you’ve ever seen. It’s one of the few countries on earth where you get to see an entirely different culture, complete with traditional architecture, cuisine and fashion each time you travel a few hours to the next state over.

From the ski slopes of Kashmir in the north to the Taj Mahal near New Delhi, the beaches and nightlife of Goa and the spectacular greenery of Kerala, there is a lifetime of experiences to absorb here. You need to make sure that you go in November, however. You’ll be there in time for Diwali, the festival of lights, you’ll be able to beat both the heat of summer and the rains of the monsoon.

The richest country in Africa has prices so cheap, they may seem more in place in a smaller, less developed part of the world. There’s an endless variety of things to do in South Africa in one of its many national parks. From safaris for the Big Five (elephants, buffalo, leopards, rhinos, and lions) and herds of wildebeest to scuba diving and water sports off the coast, you’ll do everything that you’ve always wanted, and at an outlay that’s far less than you would ever have expected.

Not many people think of heading as far south as Argentina, but you should. With a unique Iberian, and yet Latin feel, Argentina is beautiful both for its grand old urban spaces and its spectacular natural, scenic beauty. It’s easy to survive on $80 a day, and best of all, you can hop on a cheap luxury bus and look at this vast country all the way down to the southern tip of the country where you get to look at plenty of sea life and hop on an excursion to Antarctica.

If traveling to destinations in Western Europe, Australia or Japan seem too expensive, you should remember that there is so much of the world that is delighted to receive tourists. All you need to do is to give them a fair shot.