While for many visitors to Ireland, Dublin is the first port of call, perhaps after a few days soaking up the cultural attractions Ireland’s capital has to offer, you might fancy a change of scenery. The best way to do that is to hire a car and set out to explore the best road trips Dublin has to offer while still basing yourself in the city.

When you think road trip you might think the wide open dusty highways of America but Ireland has its share of fantastic car journeys to take, especially if you’re not worried about burning rubber as you speed down the road. If you’re happy to take the road less travelled and wind your way around Irish country roads to take your time and take in the beauty and nature of the island, then here are some road trips for you to savour. Drop your bags off at a budget hotel like Travelodge Dublin Hotelsrev up your engines and hit the highway. 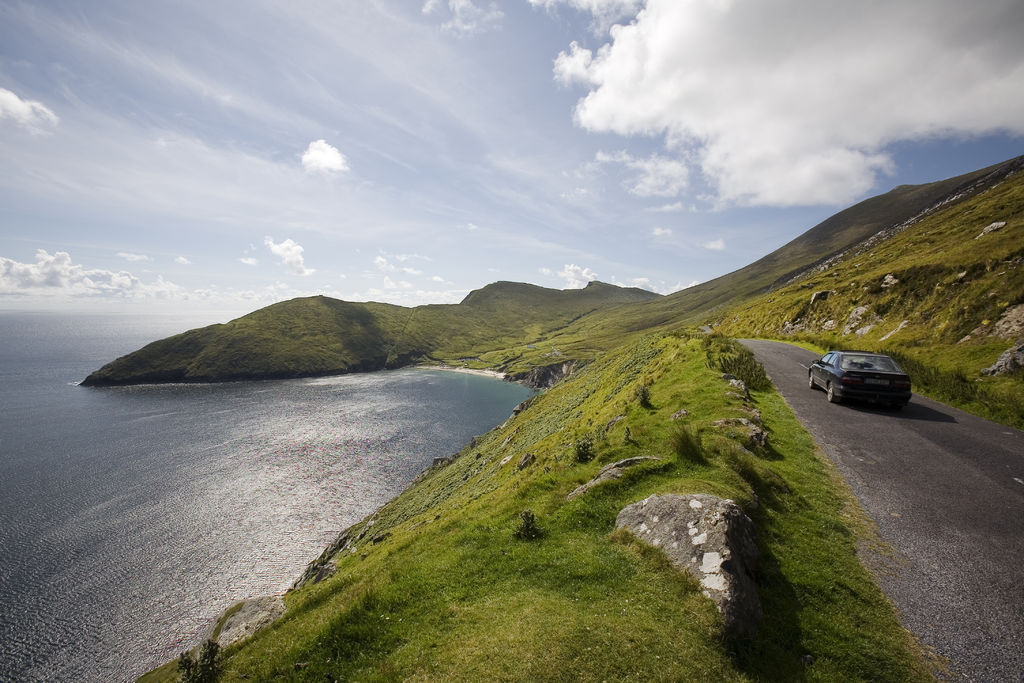 Enjoy the Drive from Galway to Dublin

The journey to Galway from Dublin is now an easy drive on the motorway but if you want to get the most from this road trip you need to pull off to secondary roads and enjoy the castles of Ireland’s midland region. Ignite your driving excursion to Galway by stopping first at the Martello Tower in Dun Laoghaire, once home to James Joyce, before making your winding way to Trim and the largest Norman castle in Ireland, built in the 1200s but still mightily impressive. Just outside Athlone you can take in the tranquil surroundings of Clonmacnoise, the medieval monastic settlement with its amazing churches and towers. And before you make your winding way into Galway city, park up under the picturesque walls of Athenry Castle and its beautiful medieval town.

Right on the doorstep of Ireland’s capital is the Garden County, Wicklow and it’s a great place to go on a road trip. You won’t get up to top speed in Wicklow but you will be able to watch the world go by in peace and tranquillity. Head out of the city through Rathfarnham towards the Wicklow Mountains National Park. There you’ll drive through some of the wildest and most beautiful scenery in Ireland before descending down to the valley of Glendalough and its atmospheric 6th century monastic settlement. Fancy a quick snack on your road trip? There’s nowhere better than Ireland’s highest waterfall at Powerscourt where you can munch on sandwiches and imbibe some of the best natural beauty Ireland has to offer.

A neighbouring county to Dublin, Meath is Ancient Ireland at its very best with fascinating megalithic passage tombs to drive to. Take the N3 towards Meath and your first destination, the Hill of Tara, topped with the Stone of Destiny where the High King of Ireland was traditionally crowned. Drive on towards Donore and you enter the Boyne Valley complex of Neolithic monuments including Newgrange, the megalithic tomb older than Stonehenge and just as mysterious and atmospheric. Its sister tombs of Knowth and Dowth are also wonders of the ancient world. Of more recent vintage you can find drive to the site of the decisive 17th century fight between two English kings, the Battle of the Boyne, which is well worth visiting. 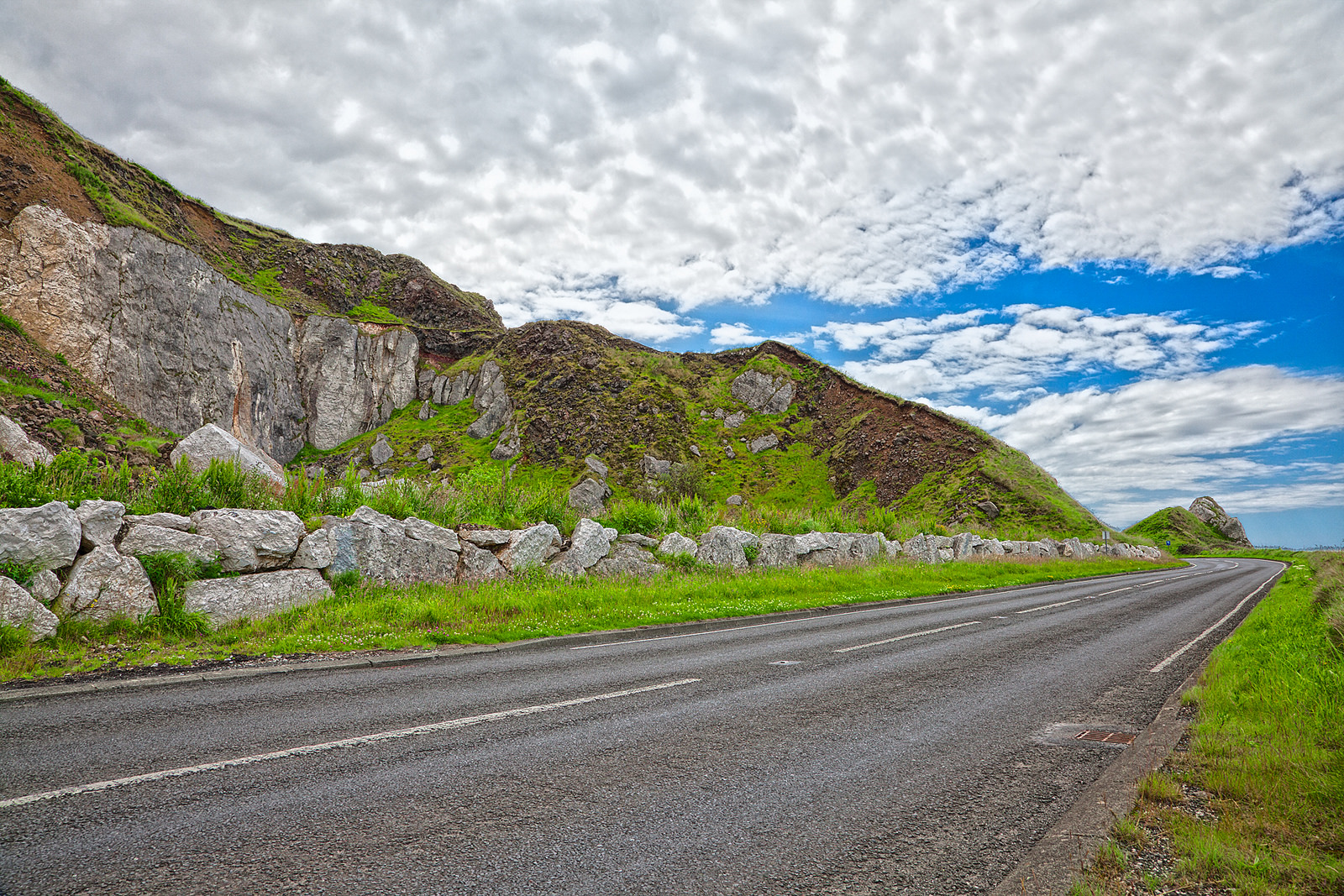 The County Drive of Kildare

Drive less than an hour and you’ll be at the home of Irish horse racing in County Kildare and home to the Irish National Stud and the adjacent Japanese and St. Fiachra’s Gardens. If you’re a racing fan, then the Curragh Racecourse, home to the Irish Classic races, is on your way. But Kildare isn’t all about the horses, you can visit the Cinema Icons museum in Newbridge Silverware with its famous film costumes or go further down to the Quaker settlement of Balitore, the site of an incredible 18th century school. Or you could travel beyond the county boundaries and visit Laois with its grand Emo Court house and landscaped gardens.

If you like driving alongside water, then a drive to County Cavan is well worth the petrol investment. Drive north from Dublin towards Killykeen Forest Park and take in its stunning lakes, islands and woodland. Get out of your car and stroll around the trails beside the Woven the River Erne or try your fishing luck for pike and tench.

Fancy a longer road trip from Dublin then go north as far as Ireland’s premier tourist destination, the unique Giant’s Causeway, three hours’ drive away. But County Antrim’s northern coast has many other treasures to explore like the ruined wonder of the 17th century Dunluce Castle or testing your head for heights along the Carrick-a-Rede rope bridge. If you need a calming whiskey afterwards and you’re not the driver, then you can sip a restorative nip at the Old Bushmills Distillery nearby.