As someone who loves both animals and travelling, I enjoy how both of my passions often combine. Travelling allows you to see a diversity of wildlife that you would often miss if you stayed in your own country, and you often get to see them in their native environment, which is so much better than seeing them in captivity.

One of my best memories is going to the Elephant Nature Park in Thailand. The owner, Lek, rescues elephants from Thailand, Myanmar and Laos. Many of these elephants have been brutalised, and they have terrible injuries from years of being ridden by tourists. Lek has rescued them from circuses, logging, and tourist traps, and I loved seeing them in the park.

I took my mum, and we were able to feed the elephants, and even gave them a bath in the river. These animals were all single, and yet they’ve formed their own herds. When a baby elephant got too curious, we found ourselves staring at an overprotective “aunty” who warned us away with a glare. 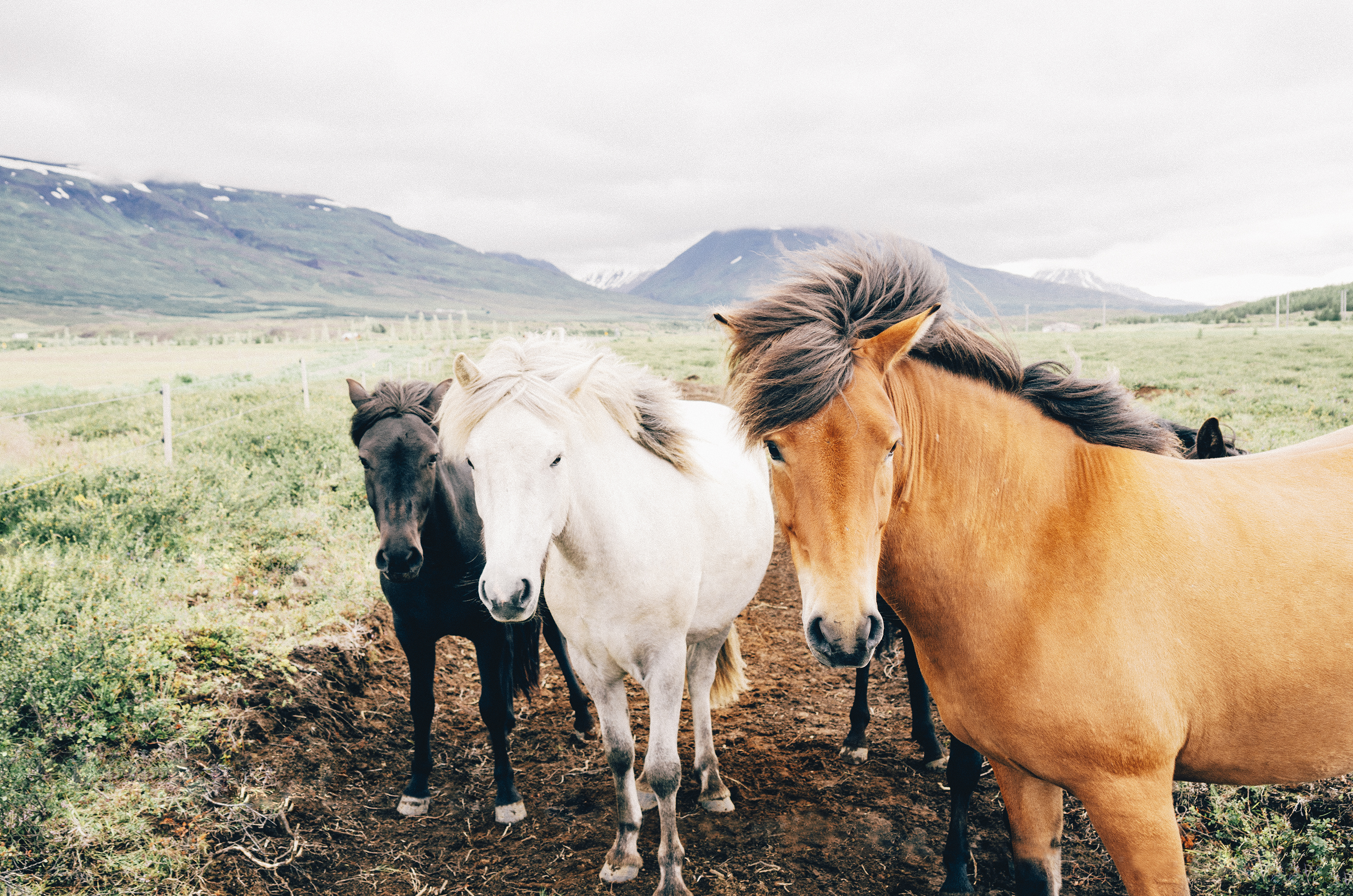 Since I love animals so much, I’ve always wanted to do a river cruise. When you travel by river, you get deep into the habitat of many different animals, so you can see them where they live. I recently took a look at this great infographic about animals around the world, and it motivated me even more to visit the destinations with the animals I’ve been dying to see.

Early next year, I’m planning to take a trip to South Africa. If I’m lucky, I’ll get to see zebra, lion, cheetahs, and more. I’m particularly interested in seeing lions, since I love how the female lions run the pack and go out and hunt all day while the lazy male lions stay home and “protect” the pack.

While zebras stripes may look the same as every other zebra, did you know that they’re like our fingerprints? Every zebra has unique patterns to their stripes.

When I was in Australia, I got to see some kangaroos. While many people assume they’re cute and placid, kangaroos are anything but, and some Australians see them as pests because they cause so many car accidents. As long as you stay away from them they’re unlikely to attack you, but most kangaroos have a mean right hook, and you won’t even see it coming.

I also saw Koalas in Australia, and they’re one of my favourite animals. They live a pretty lazy life, and spend their days eating up to a kilogram of eucalyptus leaves, before falling asleep for up to 18 hours at a time.

If you head to New Zealand, be sure to check out the kiwi bird. This is the national bird of New Zealand, and it’s the reason why New Zealanders are known as kiwis. You’ll need to go to a wildlife centre, since they’re nocturnal and are usually hiding during the day.