Recently My Voucher Code did some research into the habits of passengers which everyday travellers find the most annoying, and created an infographic which outlines the do’s and don’ts of aircraft etiquette.

Let’s face it, no one likes being stuck in a tiny space with strangers for hours, but there are some things we can all refrain from doing to make life a little more enjoyable, especially when flying.

Out of eight different travel annoyances, drunk and obnoxious passengers were voted as the worst, with 23% agreeing that their behaviour is the most unacceptable.

Unruly children were a close second, at 21%, and no one is ever impressed with parents who turn on their onscreen entertainment, kick back, and proceed to ignore their children. 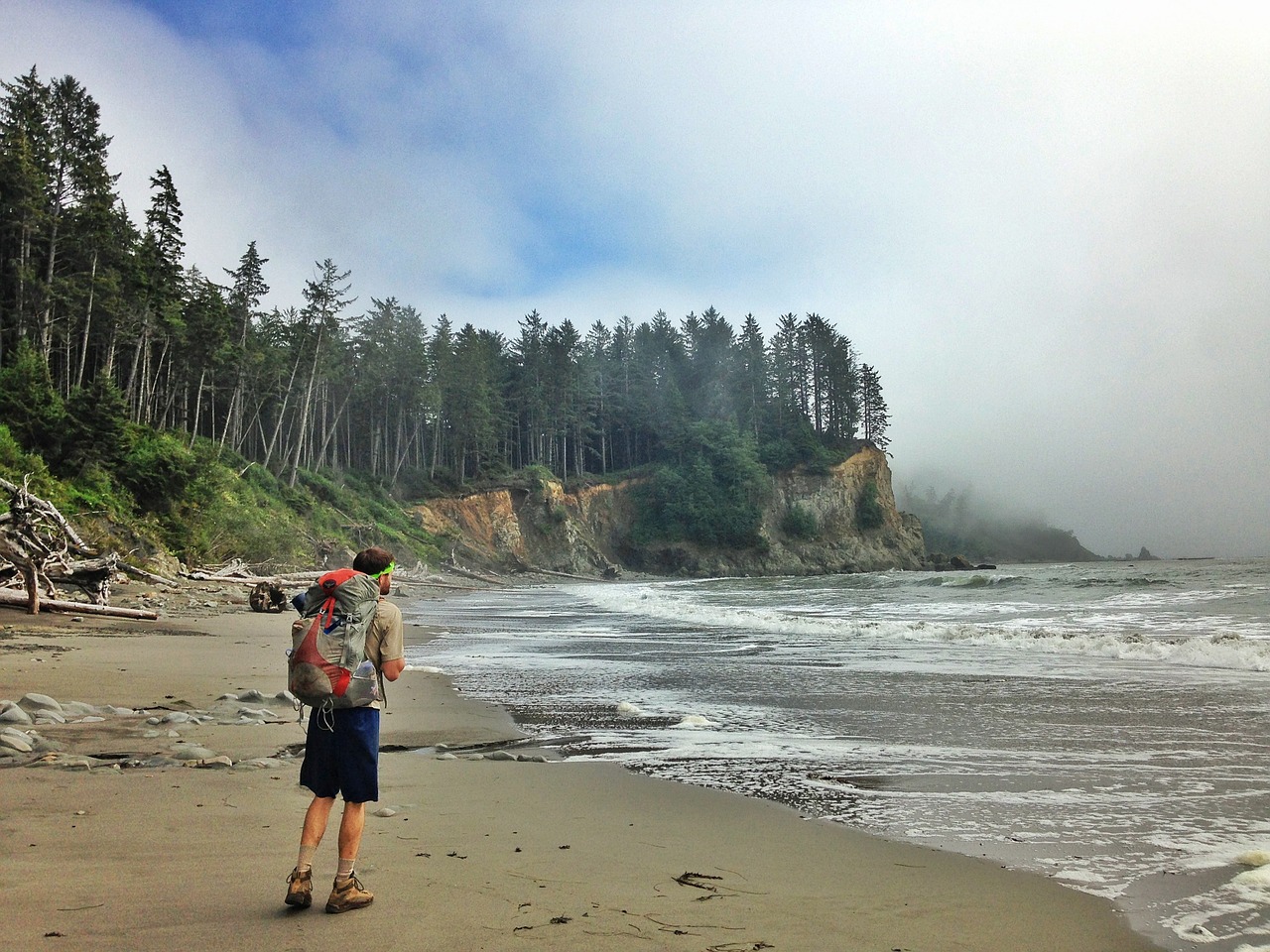 Airlines haven’t helped matters, with their insistence on gradually decreasing the amount of personal space passengers have, until we’re all nearly sitting on each others laps.

Body odour issues are a problem, with 14% of people voting them the most annoying, and seat recliners weren’t far behind, at 13%.

Seat reclining continues to be a big issue, as those who recline insist that they paid for the right to recline, and those sitting behind them having to put up with crushed knees and broken laptop screens. Again this could be easily fixed if airlines would give passengers more leg room, but instead some passengers are bringing the highly contentious knee defenders on board.

Knee defenders block passengers from reclining seats, however these should always be used with caution, and mid-air brawls have broken out when passengers have tried to recline and been met with a fellow passenger’s smug solution to the leg-space problem. 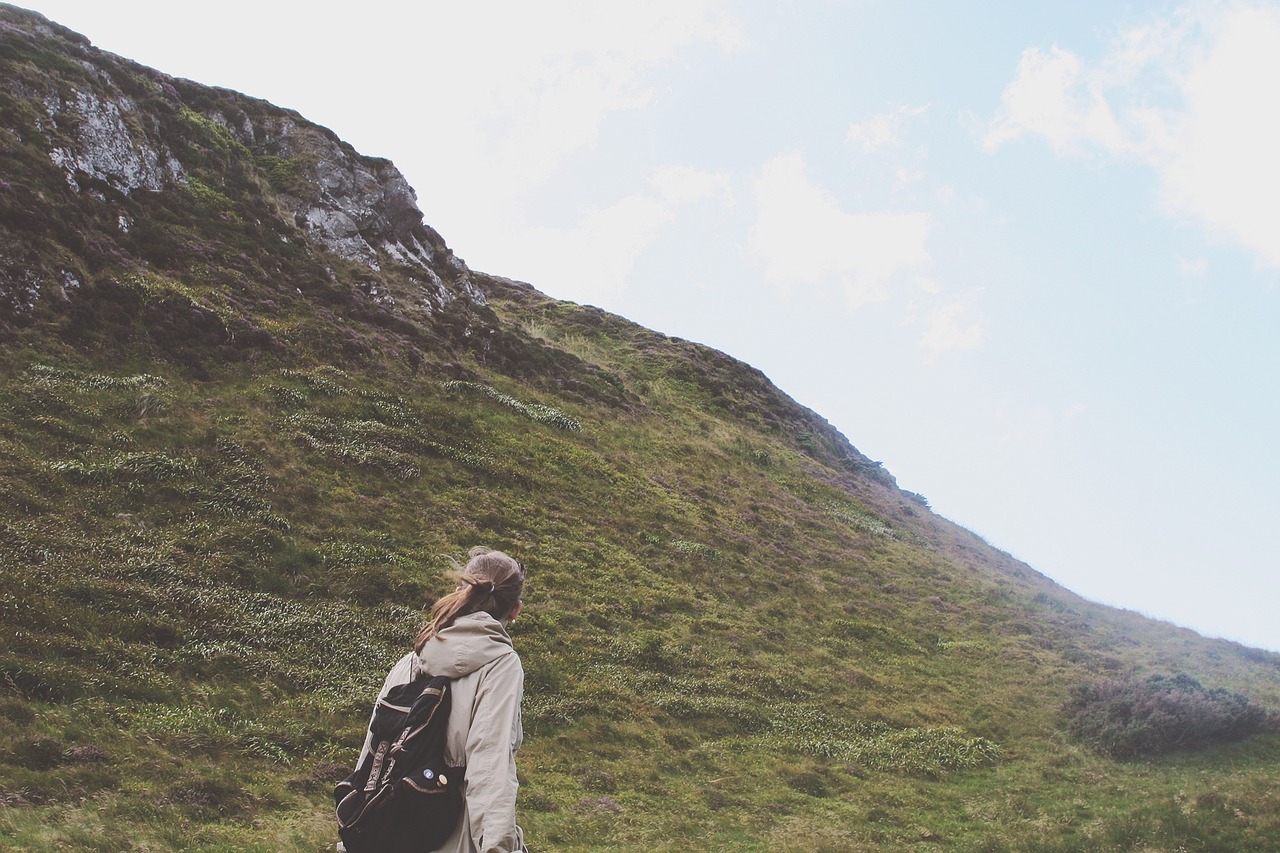 Seat and armrest hogs were voted in at 9%, and the unspoken rule is that those in the much-disliked middle seat should be able to have priority over the armrests, however this is often refused by other passengers.

Another problem is with larger passengers “spilling” into their neighbours seats, making it uncomfortable for both passengers, however airlines have a lot to answer for, as seat width has also been steadily decreasing while people have been gradually getting larger through the years.

Those who have ants in their pants have also been voted as annoyances, with 7% of people saying that those who are always up and down from their seat are the most annoying. Passengers are encouraged to stretch their legs on long flights though, and those who don’t want to be disturbed should aim for the window seat when booking flights.

Chatter boxes were voted most annoying by 6% of people, as many people use flying to read a book, listen to a podcast, or catch up on some work, and don’t want to be disturbed.

Surprisingly, removing shoes and socks came in at 4%, however this is more likely to be due to the small amount of passengers who think that this is acceptable behaviour, and less likely to be because most people don’t find it to be annoying.