While any profession can experience ‘burnout,’ careers in nursing are among some of the most taxing on earth. It is truly a highly rewarding career, but because one of the basic characteristics of a nurse is empathy, it is also a very trying career. Consider the fact that day after day nurses care for the needs of people who are ill and suffering and very rarely do they come in contact with those who are at the peak of health. According to The University of Arizona, the qualities of a nurse are such that they give of themselves unselfishly and, as a result, they deserve to get away to a place that is relaxing and where they can reinvigorate before getting back on the job. 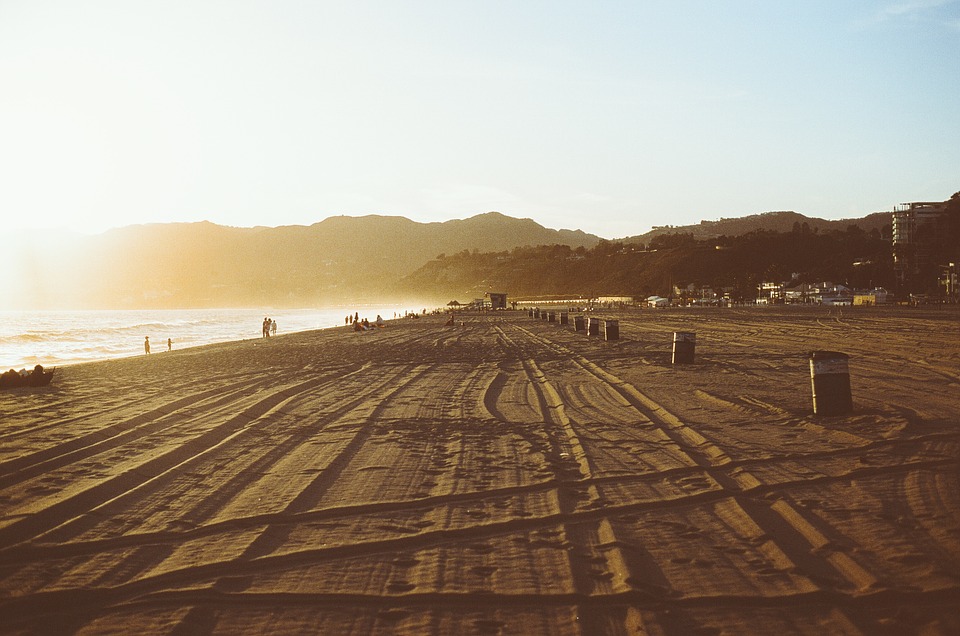 Fun in the Sun

If you are going on vacation to get in a little fun and some much needed entertainment, there are busy cities and tropical locations such as South Beach in Miami where there is always something to see and do. But if you are a nurse simply looking for some much needed R&R, why not visit the Dry Tortugas off the coast of Florida? This is the same type of climate, but you will not be exposed to throngs of people and you will have time for solitude and reflection. Even so, if you want a bit of both, they are both in close enough proximity so that you can spend part of your time in the center of activity and the rest just kicking back.

Beaches of another Kind

Then there are the Northern Pacific coastal beaches, such as those off the coast of Washington State. These are not the kind you’d care to swim from at any time of year, as the coastline is mountainous and the water is frigid. However, if you are looking for ‘God’s Country’ as this neck of the woods is called, you won’t find anything more tranquil or beautiful than the rugged Pacific coastal seaside. From Washington clear down to Northern California, each beach is more amazingly beautiful that the next, and each offers solitude and serenity you won’t often find elsewhere. 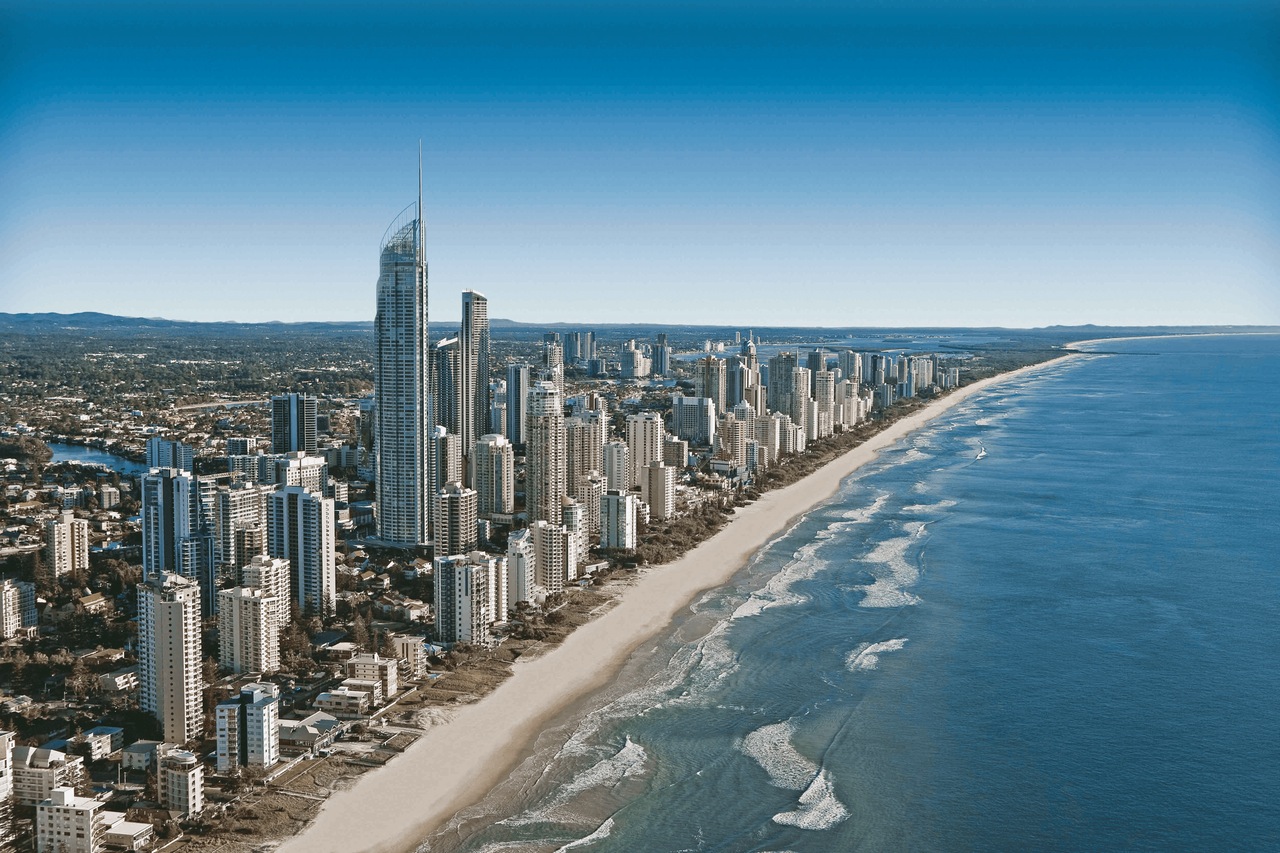 Interior Mountains – the Closest You’ll Get to Heaven on Earth

With nurses being both energetic and tenacious, they expend a lot of energy day after day and are often in need of a break where no one will find them and phones won’t be ringing off the hook. Have you considered spending time high in the mountainous regions of which there are many in this beautiful country of ours? From the Rockies in Colorado to the Catskills in New York, the higher up you get, the closer you seem to heaven. Who would take the time and energy to follow you up the side of a mountain? Most mountain ranges in the US have lodges that are open year round, while some are only available during ski season.

These are the types of getaways where you can easily regroup and re-energize – and that is just what the doctor ordered!