If you opt for a Baltic cruise next year, you couldn’t be picking a better holiday option. A place of stunning beauty, there’s much to see in the region and off the beaten track especially, there are some real gems to unearth.

The capital city and largest city of the Faroe Islands, situated between Scotland and Iceland, Tórshavn is a place of beauty.

Around 20,000 people live in Tórshavn. Built on a hillside, if you come via the harbour you’ll be able to see the whole town… and it looks mighty impressive. The wooden buildings on the waterfront are home to the prime minister and Faroese Government, and are in roughly the same place as they were when the Vikings established their parliament here in 900 AD.

If you don’t have much time in Tórshavn, it doesn’t really matter too much, as you can get a full tour of the town on the number 2 or 3 bus (for free), and you can hop on and off as often as you please.

You can read more about Tórshavn here. 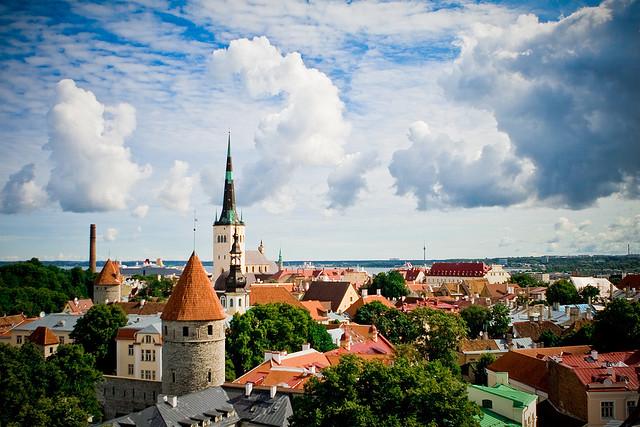 Tallinn is Estonia’s capital and is located on the Baltic Sea. In addition to this, there’s plenty to see and do in Tallinn, so if you’re after an all-action adventure, then look no further.

Tourists love Tallinn because there’s something for everyone. From the Old Town which is host to a number of cafes, shops, cobbled streets and a 15th century defensive tower, to the financial district and the All-Linn Lower Town, there’s much to discover.

In addition to all this, Tallinn also has a number of museums which are perfect for a rainy day. If you’re a fan of 20th century history, then look no further than the Estonian Heritage Museum, whereas the Town Hall is one of the oldest in the Baltic region.

You can read more about Tallinn here.

One of the most picturesque places to visit on earth, Geiranger is a rural idyll you’ll never want to leave. A small tourist village in the west of Norway, Geiranger was named the best travel location in Scandinavia by Lonely Planet and, since 2005, the whole Geirangerfjord area has been listed as a UNESCO World Heritage Site due to the presence of the Seven Sisters Waterfall.

You can learn more about Geiranger here.

Of course, there’s a plethora of places you can visit on a Baltic cruise, and these are far from the only three locations available. But, it’s wise to stay away from the beaten track, because there are some real gems to uncover.