The past few years have been difficult ones for the Greek economy – but it seems tourism has been providing a much-needed boost. In fact, it was only last month that a top economist revealed that it could even lift the country’s finances to a five-year high. Today, I’ll be taking a look at this claim in depth, as well as giving you an insight into what it means for us travellers.

Tourism – saviour of the Greek economy? 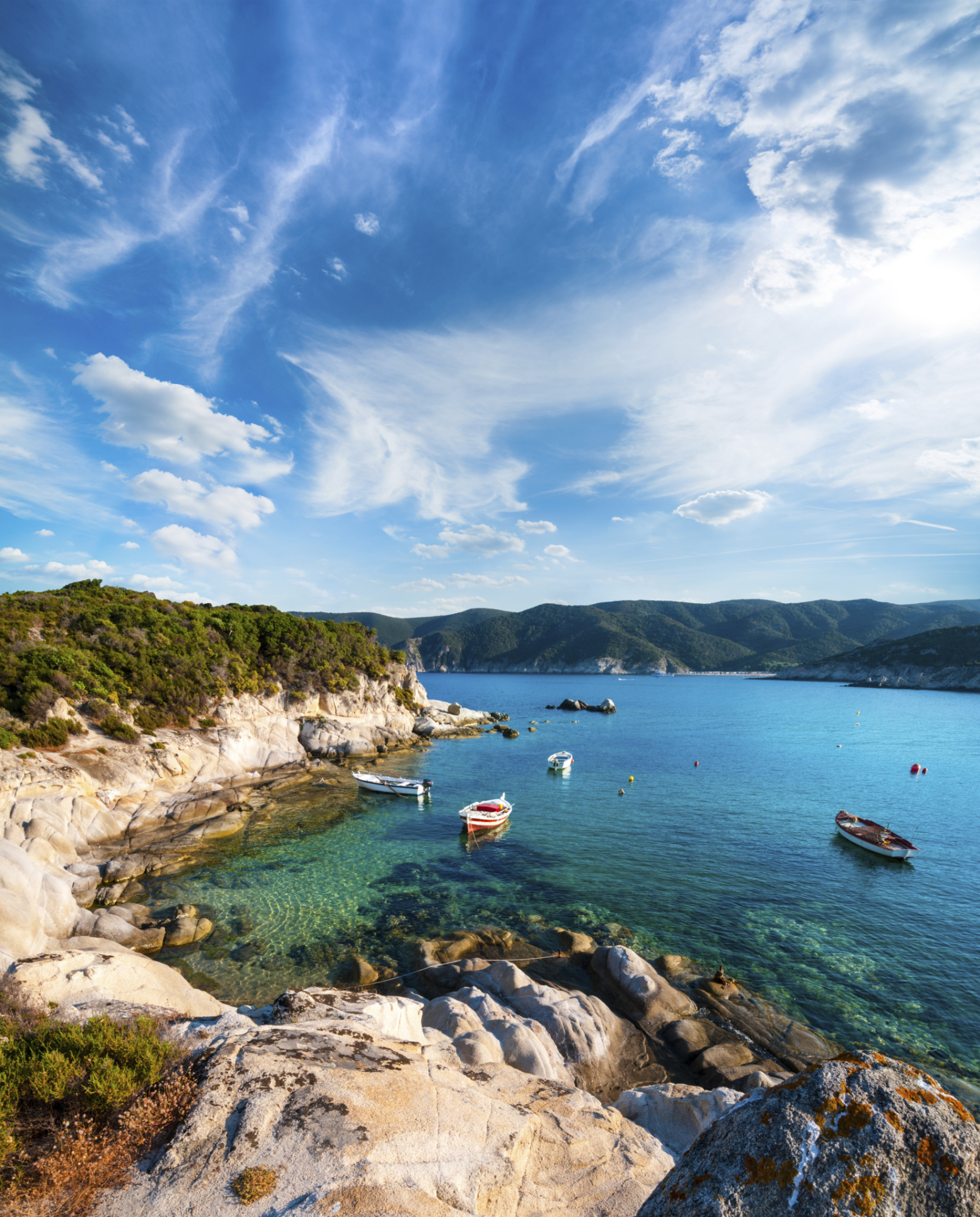 It’s fair to say that most of us think holidays do us good, but I’m sure I’m not alone in rarely giving a thought to what my trip means in economic terms. That didn’t stop feeling more than a spark of interest, though, at the recent news that tourism is a cornerstone of Greece’s economy – especially in this financial year.

Over the past few years, Greece’s financial situation has hit the headlines time and time again – and it’s rarely been good news. Its spiralling debt crisis has caused plenty of commentators to speculate that its economy and living standards won’t recover for decades. But it seems that tourism might just be helping to counter this monetary cataclysm.

In fact, last month Greek prime minister Antonis Samaras offered a much brighter outlook when delivering a speech, suggesting that things could be back to normal (i.e. as they were pre-crisis) within six years. And while other commentators are quick to say the Greek economy is still very shaky, tourism’s positive benefits have been a real focal point for growth.

Research by Capital Economics revealed that if current projections are correct, the third quarter of the financial year could push Greece’s GDP up to an impressive five-year high. This could level it out around the zero-mark, so it wouldn’t exactly be a sign of burgeoning growth, but considering the country’s been battling GDPs of around minus ten per cent these past few years, it’s definitely not to be sniffed at.

So, where’s this positive prediction come from? Well, Capital Economics has noted that tourism spend was up an impressive 21 per cent in the second quarter of 2013. Figures for the third quarter aren’t in yet, but based on the trend that this quarter usually performs more strongly than the second thanks to the peak summer months, they’re expected to provide a massive economic boost. 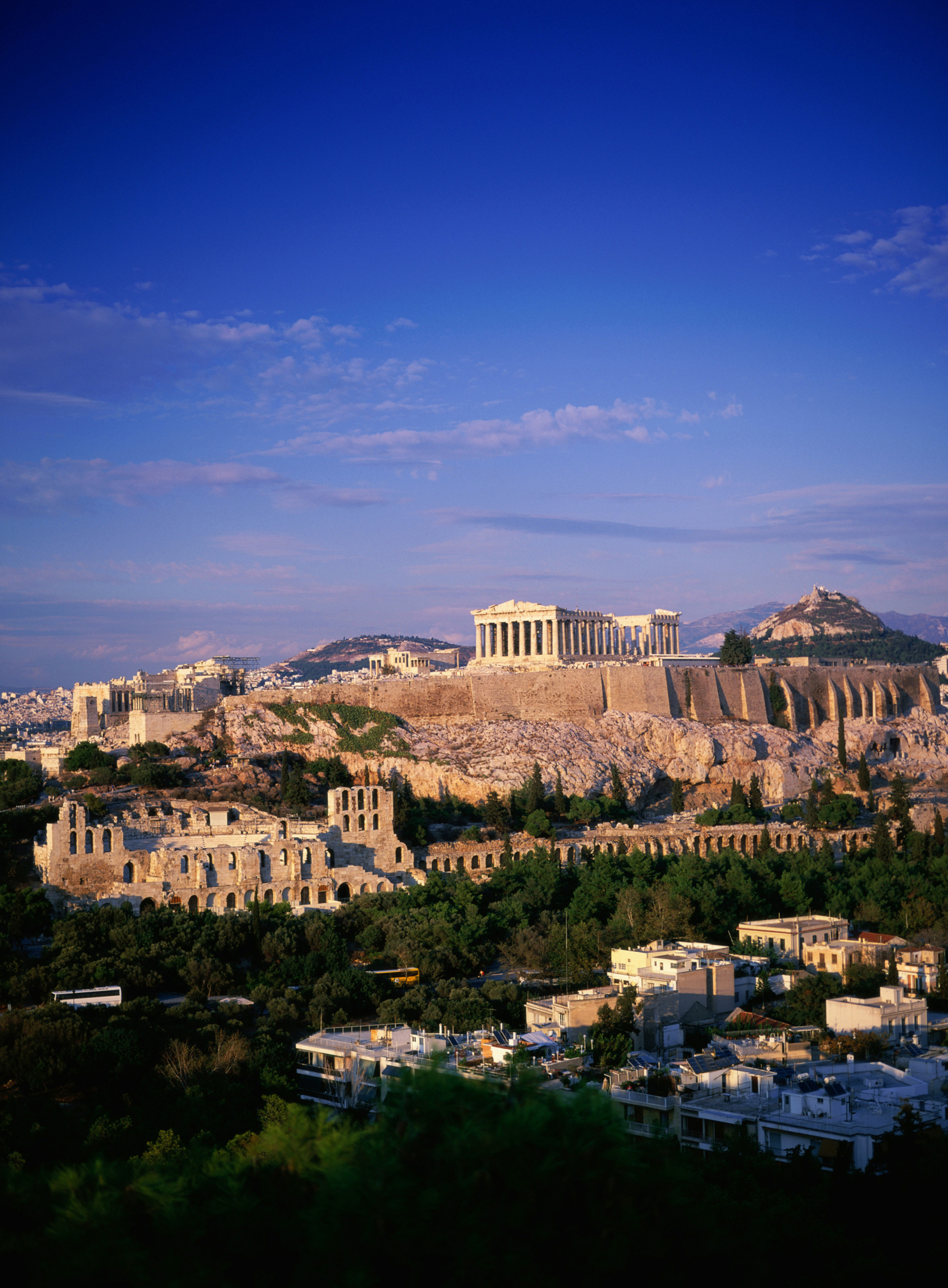 Talking to IBTimes, May also highlighted that the actual third-quarter figures wouldn’t be available for a few months – so at this stage no-one can say with any certainty just how big a boost tourism will provide.

What it all means for you

So, the picture is somewhat mixed. What does seem to be clear, though, is that no matter what Greece’s overall economic situation, tourism is giving the place a helping hand. In fact, the country seems dependent on tourism for survival – to give you an idea what I mean, last year the industry made up 16 per cent of the country’s GDP (according to figures from the World Travel and Tourism Council).

Now that we have an idea of what tourism means to Greece, let’s take a look at what Greece means to tourism. The good news is that what the country has to offer us travellers is still amazing – variety is, I think, one of its strongest attributes, since there are places that appeal to pretty much every kind of traveller. 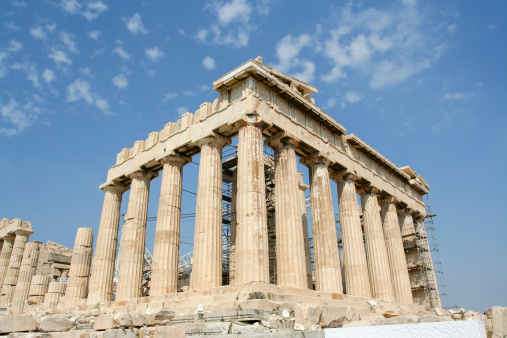 I’ve tried to capture this below by giving you an outline of where’s best for key groups to visit, but on a broader note I think it’s worth remembering that while the economic troubles are a headache for Greece, for travellers they’ve ushered in an era of lower prices on everything from hotels to restaurants. Companies like Sovereign Luxury Travel give you a broad choice of luxury breaks..

It’s hard to think of a destination better suited to culture vultures than Athens. It is, as I’m sure you’re aware, most famous for the Acropolis, but what I love even more than this ancient wonder is how it and the modern city (which has sprung up around it) coexist to create a captivating juxtaposition of old and new. The Acropolis stands in the centre of the urban streets as a constant reminder of the city’s heritage, while the buzz of modern nightlife, galleries and museums continues all around it.

If you’re planning a family holiday, Halkidiki should definitely top your list. More specifically, you should head to Sani, which is a gorgeous resort in this pretty part of Greece. What makes it stand out is the fact that the hotels here all have a family focus, with things like kids’ clubs, Blue Flag beaches and children’s facility all coming as standard – definitely a welcome change for all parents who are tired of battling to balance luxury and practicality! 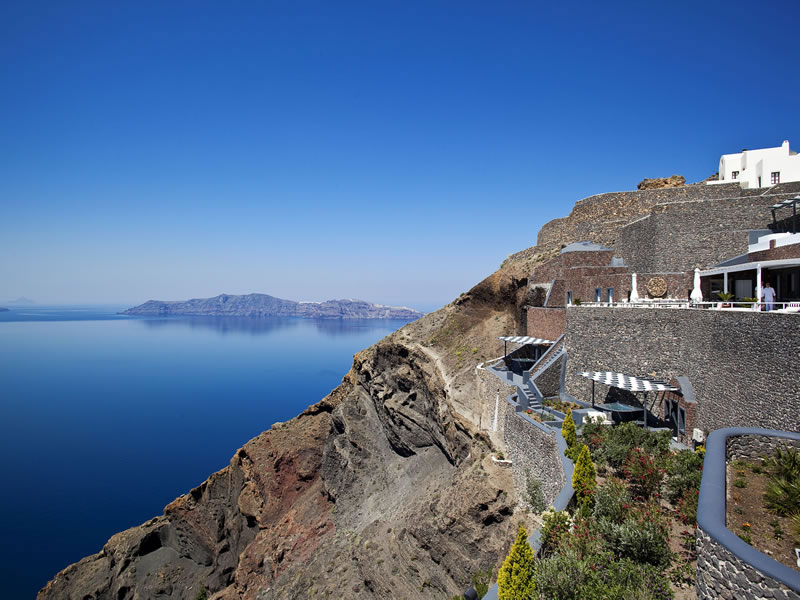 Quiet islands are a natural choice for a romantic holiday, I think, largely because they give you the opportunity to feel like you’re in a little world of your own. The Greek isle of Santorini is pretty unbeatable not only because of its island credentials, but also thanks to the fact that there’s just so much romance in the landscape here – especially spectacular sunsets. Make sure you watch the sun go down in the village of Oia, where you’ll get the best views.

This just skims the surface of what Greece has to offer – walkers, for example, shouldn’t miss out on a trip to Crete, while night owls ought to make a beeline for Skiathos. No matter what though, one thing’s clear – providing luxury and value for money for holidaymakers and a crucial economic boost for the country, holidays to Greece are win-win.