If you’re like many Brits, you may have considered taking a summer holiday to Spain. Sun, sand, relaxation…what could go wrong?

Well, a recent article points out that Spain isn’t as safe as people think, and Manchester law firm Simpson Millar has described it as one of the most dangerous places for Brits on holiday. Why is it so dangerous? Simply because of the high rate of British travellers getting sick or hurt in the country. According to Nick Harris, head of travel for Simpson Millar, Greece and Turkey are just as bad, and travellers should be exercising caution if visiting.

Surprisingly, it’s not just food poisoning or gastric bugs you need to worry about, and if you get a bad stomach infection it can actually attack your stomach lining, while dehydration can affect your kidneys or liver.

Simpson Millar claims millions of pounds from holiday operators each year, and Brits affected can get £3,000 to £50,000 from incidents abroad. Mr. Harris says there is danger “at every turn” in these countries, and while I think this is a slight exaggeration, there’s no question that British travellers need to take their safety more seriously while on holiday.

Unfortunately, many people have an attitude of “when in Rome” while travelling, and while this is great if it means they’re respecting the local culture and making sure to see the sights, it often just means binge drinking, picking fights, and other dangerous activities.

Some of the most common incidents are accidents and infections from swimming pools, robberies, and falling from balconies. I think it’s important to realise that many countries can be considered dangerous, and many of these incidents can happen at home in Britain if people are engaging in the same type of behaviour.

Instead of worrying about things which may or may not happen (and the likelihood is that they won’t, given the large number of people who travel to these countries each year and return after a great holiday), the best idea is to put the power back into the hands of tourists and ensure they’re aware of the risks and what they can do to minimise them. 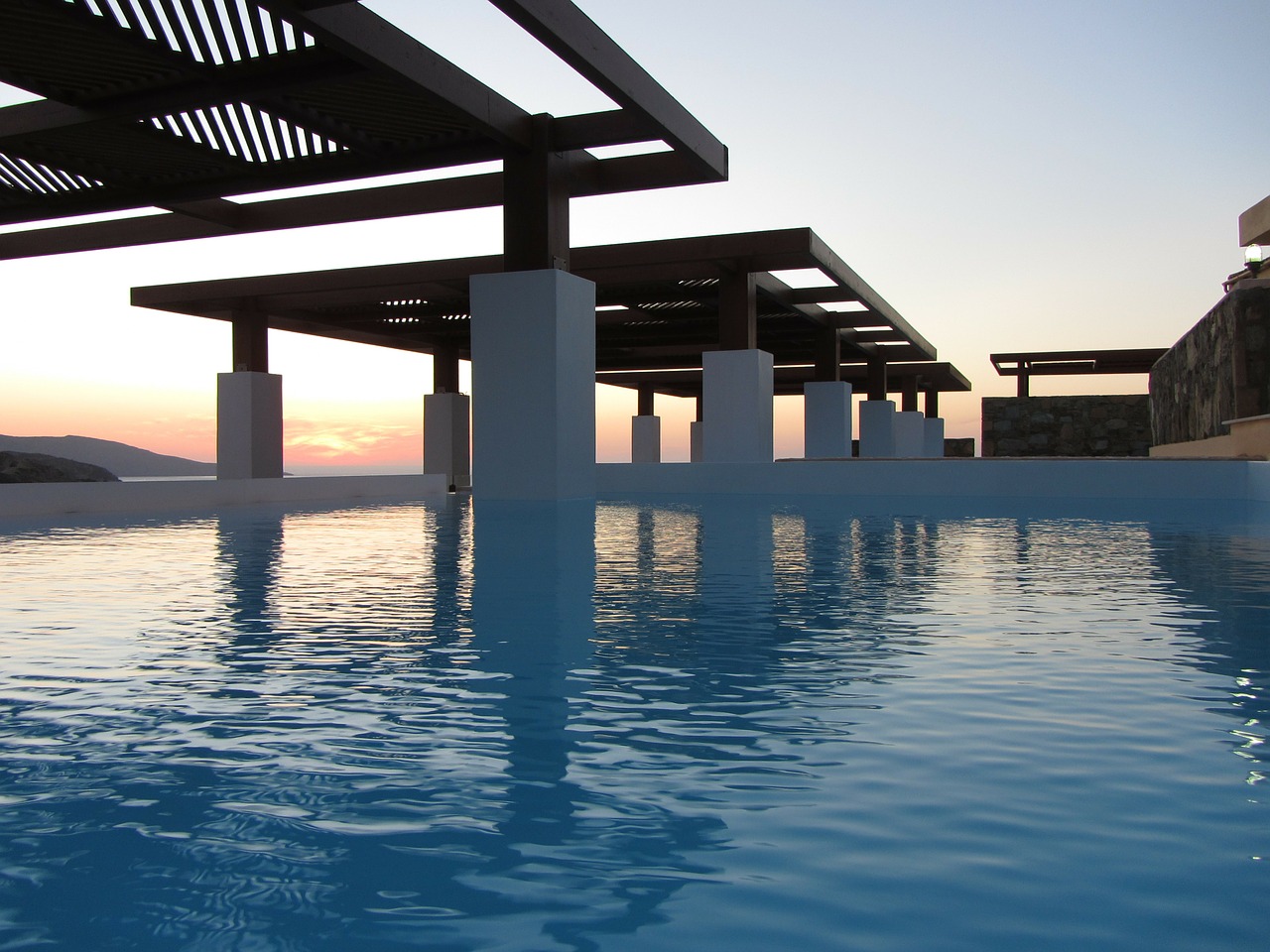 Don’t walk around carrying large amounts of cash, and make sure you know the local emergency number. Be sure to avoid flashing iPhones and expensive cameras, and if you need to ask directions, go inside a shop instead of standing on a street corner looking at a map.

When it comes to food, use common sense. Food which has been sitting out in the heat for hours is unlikely to be great for your stomach, and you should check the hygiene of the restaurant, chef, and servers before ordering.

Some of the best meals I’ve ever had were on the side of the street and cost me less than $2, while I ended up with salmonella poisoning in a five-star resort in Fiji. For more information on the risks and what you can do to be prepared for your holiday, check out the infographic below.