With the new year fast approaching, there has never been a better time to head to Cape Town, which will be the 2014 World Design Capital. As the city celebrates this fantastic achievement, you’ll have the chance to soak up some culture and discover it at its very best.

So, why has Cape Town been named 2014’s World Design Capital? One of the key reasons is the fact that since the era of apartheid ended, the city has had to redesign itself – no mean feat for any metropolis, but especially one that’s three times the size of New York.

These days, it’s a cosmopolitan city with a vibrant atmosphere, while it’s also the oldest city in South Africa. This combination means it’s full of unique heritage and history, while also being home to some of the country’s most modern elements. 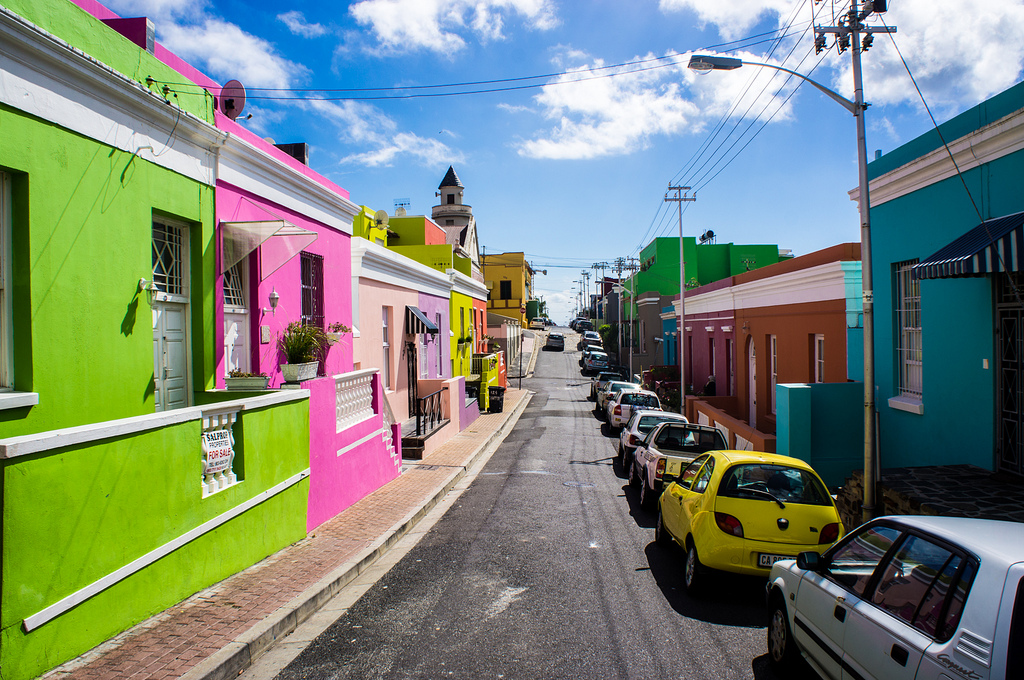 Where to soak up a little Cape Town culture?

It’s virtually impossible to go to Cape Town and not soak up a little culture, because there’s just so much of it built into the heart of the city – in its districts, homes and historical buildings. Below, we’ll look at a mix of these to help give you an idea of the types of things you can see and do. Meanwhile, you can get more ideas at Wanderforth.

One of the best places to visit is the Bo-Kaap Museum, which is furnished as a house depicting the lifestyle of a Muslim family in the 19th century. That said, it’s now being changed into a social history museum, which will tell the story of the fascinating Bo-Kaap district in a socio-political and cultural context.

Indeed, the Bo-Kaap district itself is well worth visiting, especially if you’re interested in design, since the area is famous for its brightly coloured houses. Being the spiritual home of the city’s Muslim community, it is where many descendants of slaves taken from Indonesia, Malaysia and a number of African countries live.

Next up is the District Six Museum, which looks back to the apartheid era. More specifically, it tells the story of District Six, which was a socially diverse place filled with merchants, artisans, immigrants and freed slaves – to name but a few – until a government declaration changed all that.

In 1966, District Six was declared a white group area, which meant the displacement of thousands of residents to the Cape Flats. The museum, which is housed in an 170-year-old building, tells the life histories of several residents.

The Castle of Good Hope

Our next suggestion is the oldest building in South Africa – the Castle of Good Hope. Construction was finished back 1679, and the 18th-century decor has been restored, so as you stroll you can get a feel for what it was like in its heyday as a fort.

Today, however, it’s a museum that tells the story of the city’s early days. It’s home to part of the famous William Fehr Collection, which includes oil paintings, furniture and more. And this isn’t only interesting in terms of artistic value; indeed, it also gives clues as to the lifestyles of early settlers here. In fact, it is also said to be one of the best examples of their tastes.