Bottle service is basically buying your way into an exclusive section of a nightclub or bar, and having a dedicated “bottle person” to pour your drinks for you and make sure the table’s inventory stays full. If you’re visiting Vegas, here are five reasons you may want to consider paying for bottle service.

It Gets You A VIP Seat

If you want the club atmosphere without being bothered by the general mob mentality of the bar, you can pay for bottle service and get you and your group private seating, usually in a roped off area of the bar.

Usually, the private tables offer the best seats in the house, with excellent views of the DJ or stage, close proximity to the bar, and all the privacy you desire, allowing you to dance and party without being bothered by the masses.

It’s like having your own little piece of the bar. The bouncers don’t let anyone in without specific consent, so any undesirables can be excluded from your night. Who can argue with that? 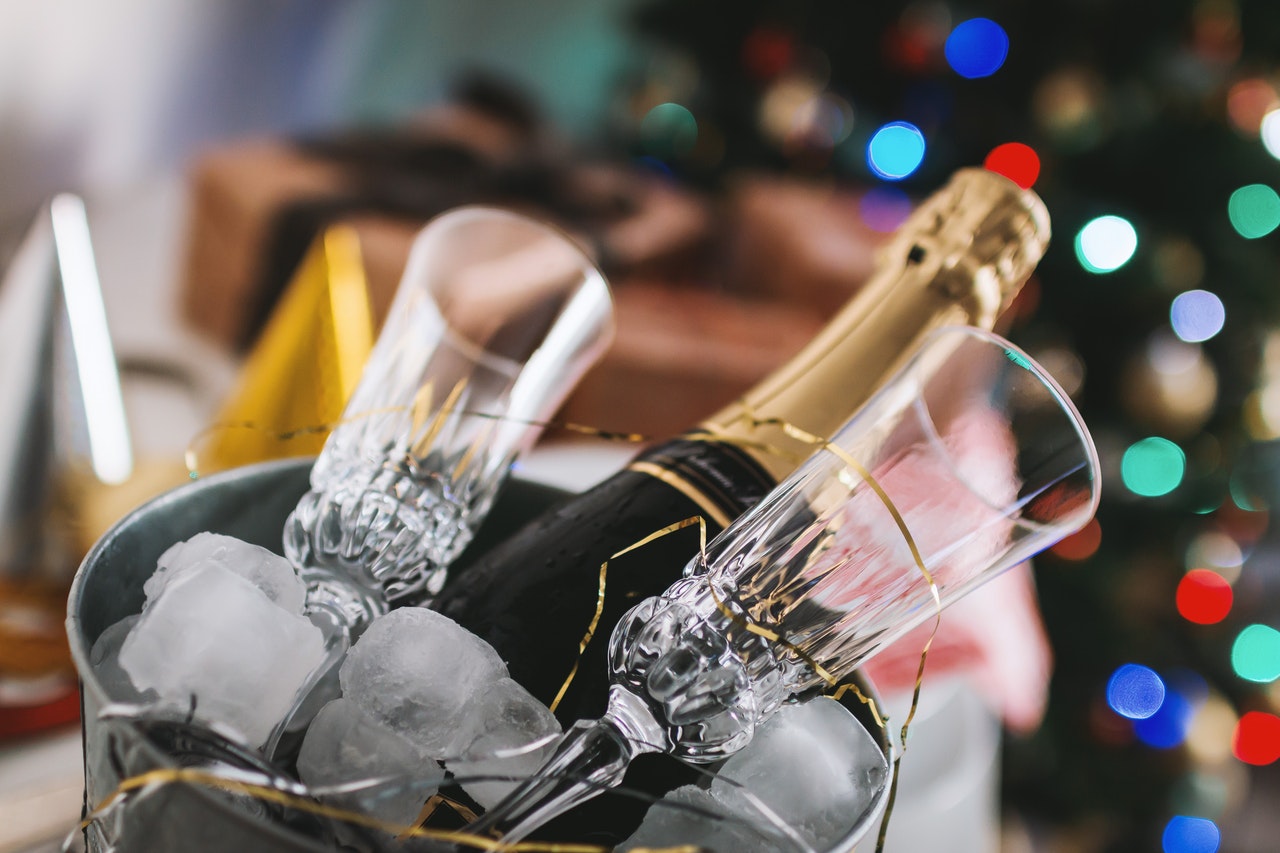 It Gets You In Faster

Las Vegas nightclubs are often plagued by long lines and general chaos outside the doors before opening. The extensive guest list and desire of everyone to get in before everyone else creates an atmosphere that is generally not fun to be around. Buying bottle service, as well as being on the guest list, guarantees you’ll get in promptly and seated. With bottle service, there’s no cover charge, either. It’s all included in your bottle service package, so all you need to do is show up.

Generally, the bar staff is more attentive to those with bottle service as well, making that VIP atmosphere feel even more authentic. You’ll almost feel like a celebrity with your own private section and a staff to wait on you.

While many people go to the club to have a good time and some drinks, even more, go to meet potential love interests. With table service, you essentially become a VIP guest, gaining the most desirable spots in the club, to the envy of your peers.

Not only is having a table a great way to meet people, but it’s also a great way to escape unwanted attention. Ladies, you know what I’m talking about when I say sometimes you just need to get far away from that creepy guy who can’t take a hint. Bottle service guarantees you won’t be bothered by him or anyone else if you choose not to be. You’ll have your own security, which won’t allow any funny business near your table or allow anyone to make you feel uneasy.

On the other hand, you can bring back desirables to your table to have a conversation or a few drinks, providing a more private atmosphere to get to know the person. This makes things a little easier than trying to chat at the bar or on the dance floor.

You Can Order Whole Bottles

Individual drinks can add up quickly, so why not go straight to the bottle? Buying a bottle is a roundabout way to keep your drinking costs down. Plus, you can share a single bottle with the entire table, and often one or two bottles of good liquor are enough to get a large group feeling nice and buzzed.

The bottle service also includes mixers; soft drinks, fruit juices, and the likes, so you can make your own mixed drinks on the fly. Although it’s not a very common practice, some bars will actually let you purchase beer by the pack also.

It Doesn’t Cost As Much As You Think

While the most exclusive clubs can certainly charge a ridiculous amount for bottle service (after all, celebrities have more money than your average person and more fame) the general cost of your average nightclub is quite affordable, especially for a group. Generally, you’re not going to be going out and ordering bottle service for yourself, and so you can help offset the costs by splitting the bill between you and your friends.

In Vegas, for example, your bottle service can cost you anywhere from about $100 per head to almost $1,000 per head, all depending on the size of your group and what you want out of it.

The key to making it financially reasonable is having enough people in your group that are willing to put money down on a table.

Ideally, everyone in your group will pitch in, but there’s always that one person that doesn’t have the money, or can’t afford it or doesn’t get paid until next Friday, a year from now. As long as the majority of your group pitches in, you shouldn’t have to spend too much, and you can easily run up more of a tab by simply being at the bar and buying drink-after-drink.

A clever tip to saving some money with a larger group is having half of your group rent a table, and having the other half buy presale tickets to get in early. This way, your friends can join you at your table without them having to pay per head to rent it, effectively cutting the cost in half.

As a whole, bottle service makes a lot of sense. You get in early, you get special seating, and you get your own security and alcohol supply. If you’ve never been treated to a snippet of the VIP lifestyle, bottle service may be your window of opportunity to see what it’s like to be treated like royalty for a night.