Costa Rica is the destination of choice for adventure for many reasons, with unparalleled biodiversity, a stunning wealth of landscape and adventure sports on tap.

But one of the main attractions is undoubtedly the chance to enjoy both the Caribbean and Pacific coasts in the space of a single short trip – not something that many countries can offer.

Indeed, it’s only 160 miles by road from the Caribbean to the Pacific, meaning you can realistically surf both in the same day – quite an experience! However, there’s so much to see and do on both sides of the country that it’s worth taking the time to enjoy them in full. 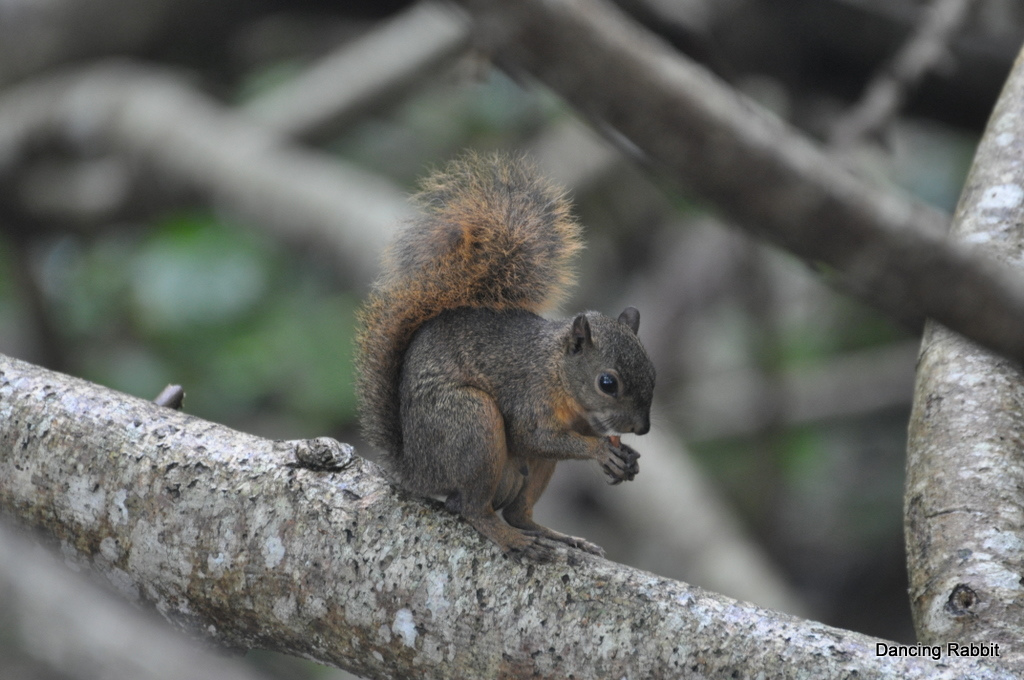 Begin your odyssey on the Caribbean seaboard in the spectacular surroundings of the Gandoca Manzanillo Wildlife Reserve – one of numerous protected areas in Costa Rica. At more than 23,000 acres in size, there’s plenty to explore here – from rainforest to wetlands to coral reef.

The park gets its name from the Gandoca River at the southern end of the reserve and the town of Manzanillo to the north, which is the location of some of Costa Rica’s most alluring white-sand beaches.

Wildlife, as often is the case in Costa Rica, is another big draw. On land, more than 360 species of bird, including the elusive harpy eagle, live among the tropical vegetation and leatherback, hawksbill and green sea turtles nest on the beaches. Out to sea, manatees and dolphins, as well as a plethora of colourful fish call the warm waters their home.

Just north of the Gandoca Manzanillo Wildlife Reserve is yet another protected area – the Cahuita National Park. It is the only other place in the country with a coral reef, which is the main attraction of this relatively small 2,711-acre reserve.

If you thought the diving in the Gandoca Manzanillo Wildlife Reserve was impressive, wait until you see what the enormous 600-acre protected reef in Cahuita has in store! Come face to face with urchins, octopuses, crustaceans and more than 125 species of fish, including sharks and barracuda. An 18th century slave ship wreck in the Perezoso River is another prime dive spot.

Back on dry land, you’ll encounter wildlife such as monkeys, rodents, birds and reptiles, including toucans, macaws and turtles. 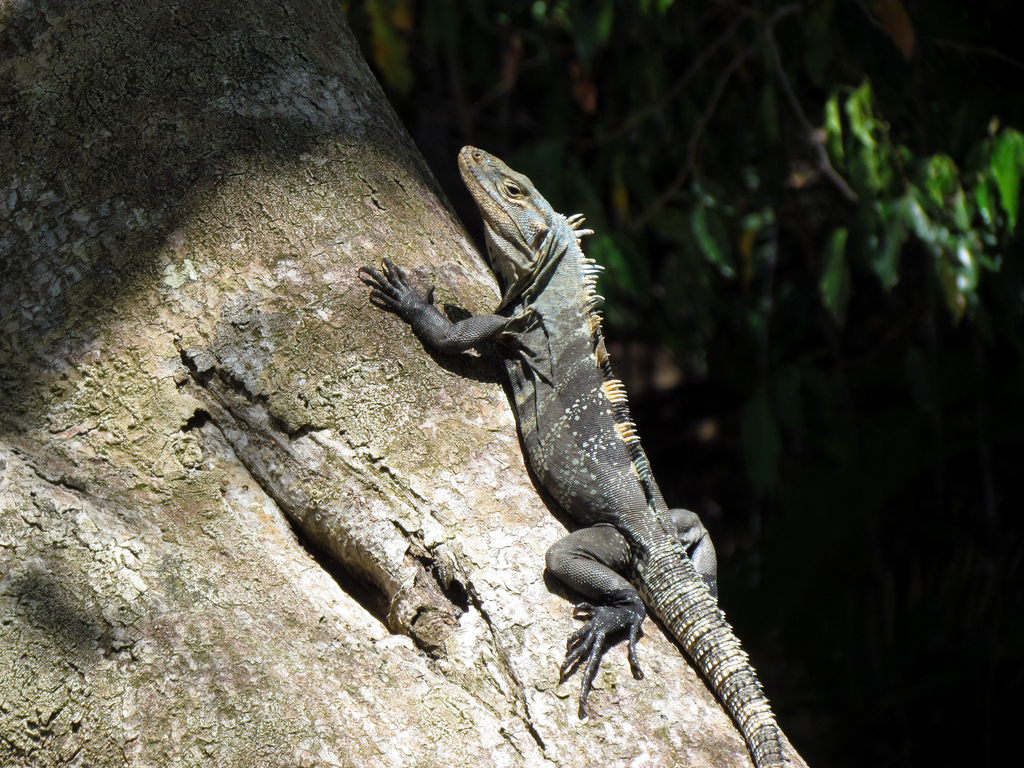 If you can possibly drag yourself away from south-east Costa Rica, make the overland journey to Manuel Antonio National Park on the Pacific coast. This area is one of the best-known places to visit in the country – and for good reason.

Lush rainforest spilling out onto white-sand beaches pounded by perfect waves for surfing makes it a truly idyllic place to explore. While the wildlife is as varied as anywhere in Costa Rica, the prize for most people when they visit is catching a glimpse of the iconic resplendent quetzal – arguably the world’s most beautiful bird.

If you put your binoculars down you’ll want to hire a board and make the most of the warm water and picture book breakers that draw surfers from across the world.

In the evenings, enjoy the salsa clubs, beach bars and restaurants that have sprung up in response to Manuel Antonio’s popularity as a resort area. But even though it’s one of the busiest bits of coastline in Costa Rica, you should still be able to find plenty of stretches of sand to make virgin footprints.