China, the largest country in Asia and the most populated nation in the world, enjoys a rich cultural history unlike any other nation in the world. Most traditions and social practices in China date back to the medieval period, and these practices have been passed on through several generations, holding great importance and significance. With such a wealth of attractions on offer, it can be hard to know where to being in China, but from Hong Kong to Beijing. 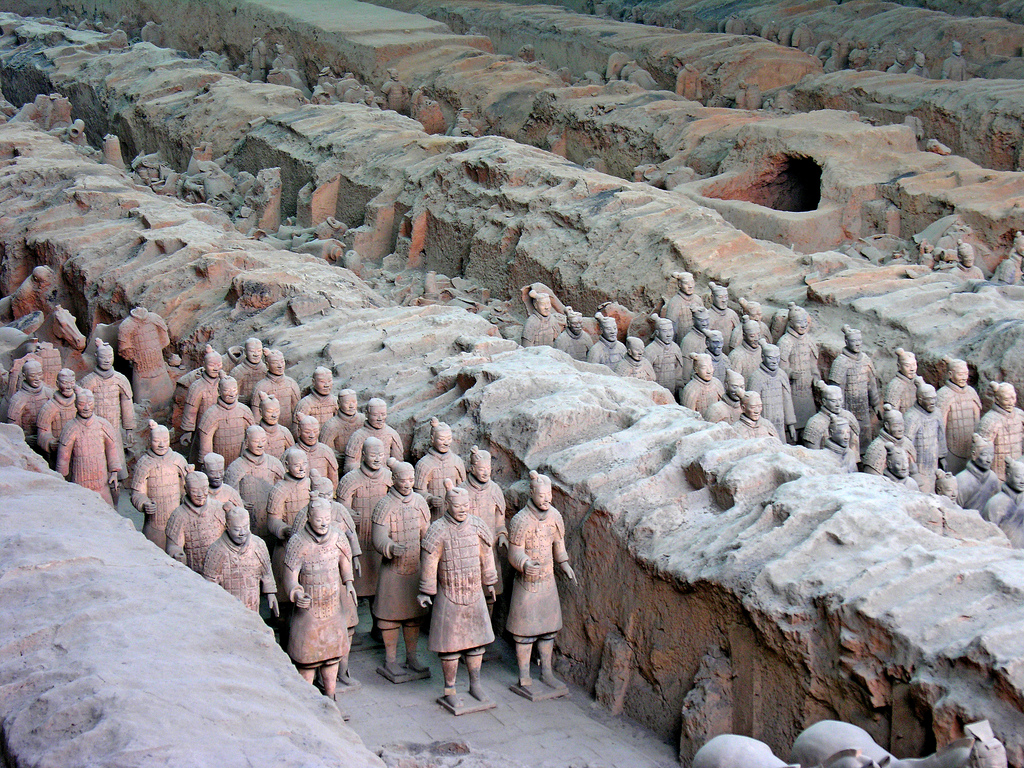 Chinese traditions are derived from ancient scriptures, teachings of old scholars and local schools. Buddhism, Taoism, Confucianism and real life experiences contribute to modern philosophy, and the philosophy itself focuses on equality, unity, wisdom, harmony, benevolence and ethics. The Chinese believe in honouring their ancestors; historical attractions like the Ming Dynasty Tombs and the Terracotta Army not only reflect their love for the past, but also their passion for preservation.

Mandarin is recognised as the official language of China. It is bifurcated into simplified Chinese and traditional Chinese language, and it originated in the Shang Dynasty, during 11th-16th century BC. Mandarin contains approximately 80,000 words out of which only 30,000 are used for everyday communication, and you can learn more about the world’s most spoken language, dialect and scriptures at ancient villages like Hongcun, Zhang Guying, Likeng, Peitian and Danba. 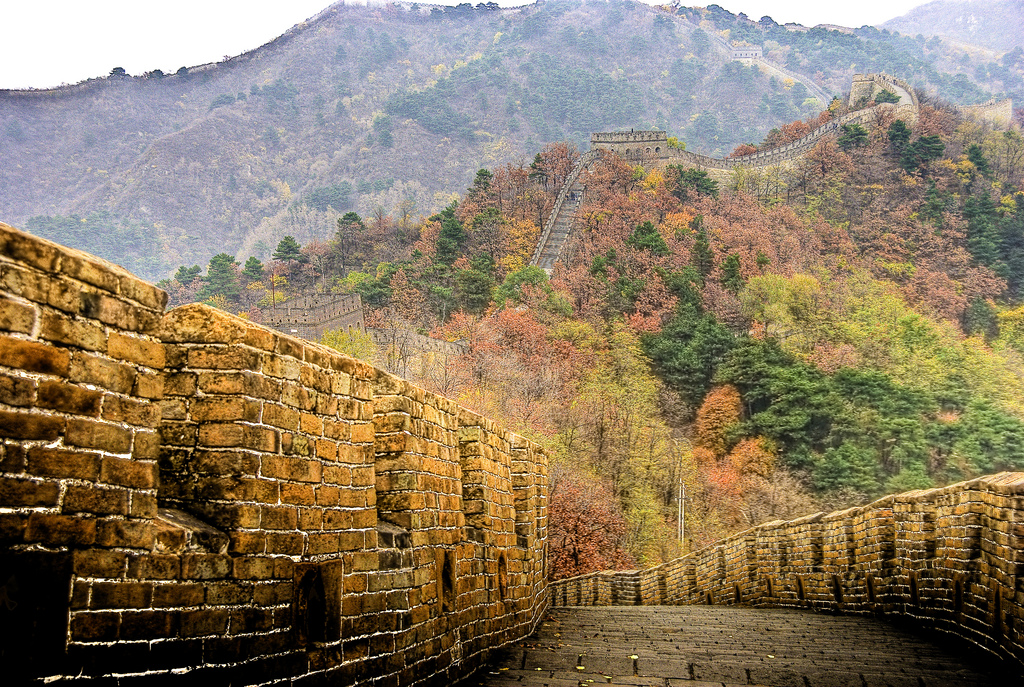 Celebrations form an historic and essential part of Asian culture, and the Chinese observe the Spring Festival or the Chinese New Year on the first day of first lunar month (31st January, 2014). They welcome New Year by wishing everyone luck and good fortune, and it is not only celebrated in China but all over the world. From lantern shows on the shores of West Lake and Li River to huge feasts, visiting China during the New Year Festival will certainly be an unforgettable experience!

Chinese artists are specialists at calligraphy, sketching and wall paintings, and their art forms follow different techniques and mediums. Displayed in museums all over the world, Chinese painting is inspired by nature and legends, and you can get a glimpse of some of the most historical works of art at the Mogao Caves, National Palace Museum and Forbidden City Museum. 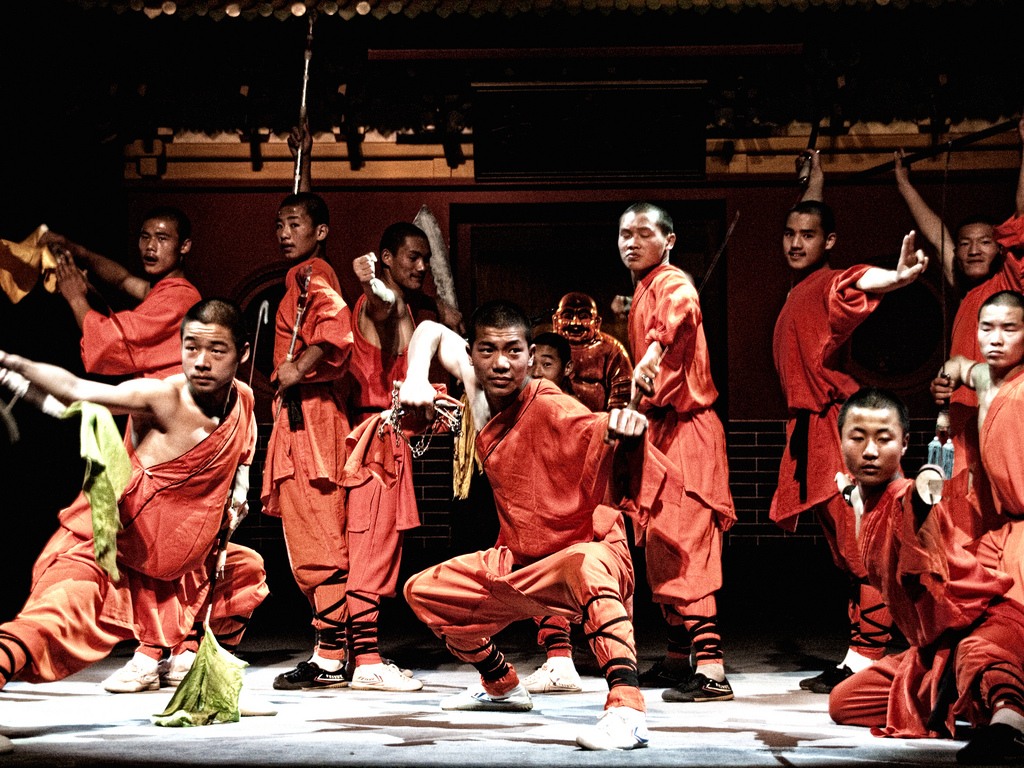 Martial Arts or Kung Fu is closely associated with Chinese culture, and it was the ancient art of warfare displaying contains different techniques for fighting. Martial arts is as spiritual as it is physical for the Chinese, and from physical conditioning to sound mental health and inner stamina, schools like Shaolin Tagou Wushu, Shaolin Epo Wushu and Longwu Kungfu Centre promote ancient techniques all over the world.

Traditional Chinese temples, houses, offices, monasteries and historical buildings are based on simple Asian architecture, featuring triangular tiled roofs, small brick houses, wooden frames, rectangular rooms, spacious yards and lush green gardens. The Great Wall of China is the largest manmade structure visible from space, and one of the country’s top tourist attractions that displays many elements of Chinese architecture. Stretching for over 5,500 miles, this spectacular feat of design and engineering is one of China’s most recognized cultural symbols.