Whether you prefer a fast-paced city break or a relaxing week at the beach, for many of us no holiday is truly complete without a cocktail in hand. You can warm up in London, or cool down in Brooklyn, as we’ve rounded up the five best alternative destinations for cocktail connoisseurs. 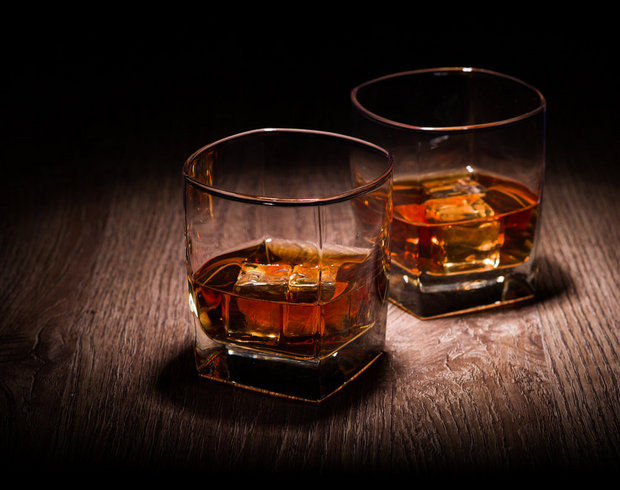 When it comes to rum, nowhere quite compares to the Caribbean. Countries such as Cuba, the island that gave us Havana Club and Bacardi, and Barbados, home to the world’s oldest branded rum, have become synonymous with the spirit. However, the tiny island nation of Grenada is fast becoming an attractive alternative for rum lovers around the world.

The Island of Spice, its nickname deriving from the vast quantities of nutmeg grown on the island, has benefited from direct foreign investment in recent years. With a population of around 100,000, Grenada is small with an emerging economy, but an increasing number of investors are looking to be part of Grenada’s surging tourism industry.

Citizenship and lifestyle magazine Belong describes the tri-island state as one that bustles with energy, breathes sophistication and radiates celebration. A plentitude of small but excellent rum bars and distilleries means that Daiquiri lovers should consider the island for their next holiday. If the idea of sitting in the shade and sipping rum sounds a little too dull, then you can take part in a ‘hash’, a booze-orientated run that thankfully always ends and begins at one of the island’s many rum shops. 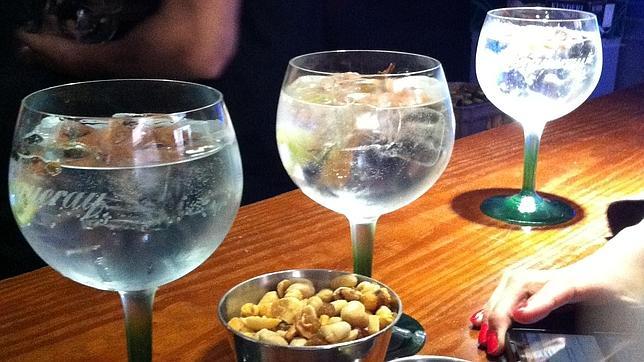 Barcelona really does have it all. As well as the impressive architecture, world-class restaurants and lively bars that accompany all great cities, it’s blessed by the glorious Iberian sun and the cool blue seas of the Mediterranean.

It will come as no surprise that the people of Barcelona know how to party. However, their drink of choice may shock you. Although Sangria, the classic fruit-infused and red wine-based drink, usually comes to mind when tourists dream of Catalonia, it’s gin that is hugely popular with the local population. Spain is the world’s third largest consumer of gin, gulping down 31.9 million litres of the stuff in 2012.

A classic with an alternative name, ‘Gintonic’ is the most popular way to drink mother’s ruin in Barcelona. El Raval, an area near the Gothic Quarter has a number of great cocktail bars. Ultramarinos, offer excellently crafted cocktails using London-style dry gins. Speaking of London…

If there is one thing Londoner’s excel at it’s drinking. In fact, at the 2015 World’s 50 Best Bars Awards, London has a staggering 5 bars in the world’s top ten, making London a world-class destination for cocktail connoisseurs.

Although the city lacks the sunshine of Barcelona and Grenada, it’s grey and gloomy winters offer the perfect excuse to give some kick to your cocktail. Chilli may not grow on British soil, but many of London’s top bars are utilizing this fiery and often overlooked ingredient.

The Nightjar, an East-London establishment famous for it’s jazz and incredible cocktails, was voted the world’s third best bar in the poll. Their Inca Cocktail, made with tequila and chilli wine is a must try for spice lovers. Alternatively, if you’d like a hit of fresh chilli, head to Dirty Martini for Mango and Chilli Martini’s. 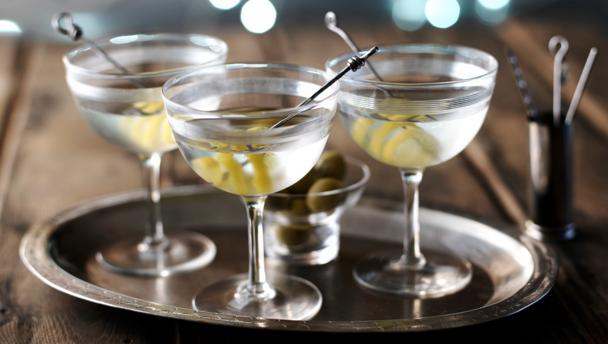 Whether you prefer it straight up or served in a martini, vodka lovers should seriously consider Krakow as their next holiday destination. The Poles have been producing vodka since the 8th century and, although many Russians may disagree, locals consider Krakow to be the home of vodka.

Hailed as the party capital of Poland, it’s perhaps no surprise that it is one of Europe’s most popular stag weekend destinations. Movida Cocktail bar, located in the UNESCO listed Market Square, perfectly echoes the city’s sophisticated yet vibrant character. Alternatively, you could head to Wodka Bar – no prizes for guessing what the order here. Staggeringly, the bar has more than 100 different vodkas to choose from.

There’s far more reasons to visit Krakow than the bountiful supply of vodka, a recent survey by CN Traveller magazine found Krakow to be the world’s 8th friendliest city.

The Big Apple has a long history with cocktails, a relationship immortalised by Tom Cruise in the 1988 film Cocktail. In fact, one of the earliest known records of the word ‘cocktail’ can be found in a New York Newspaper from 1806. To this day, sipping a Manhattan in Manhattan ranks high on the bucket list of many booze-loving jetsetters. However, the neighbouring borough of Brooklyn is an authentic alternative to the manic Manhattan scene.

Distilling has been common-place in Brooklyn since the 1700’s and bars selling spirits have thrived ever since, even during the Prohibition era of the 1920’s. To this day Brooklyn is filled to the brim with excellent cocktail bars that will quench the thirst of all cocktail connoisseurs, not least American whisky lovers.

A special mention must go to Skinny Dennis, a honky-tonk bar in Williamsburg whose Frozen Coffee, a bourbon and iced coffee concoction, has become stuff of legend among locals and visitors alike.