Travelling abroad opens the door to a whole spectrum of new experiences, but even the most seasoned of adventurers know that there are plenty of inconveniences to tackle along the way. Unforeseen incidents and minor annoyances are an inevitable part of the journey and sometimes things just don’t go according to plan.

To squeeze the very best out of your holiday, here are some tips on how to avoid some of the most annoying aspects of travel: 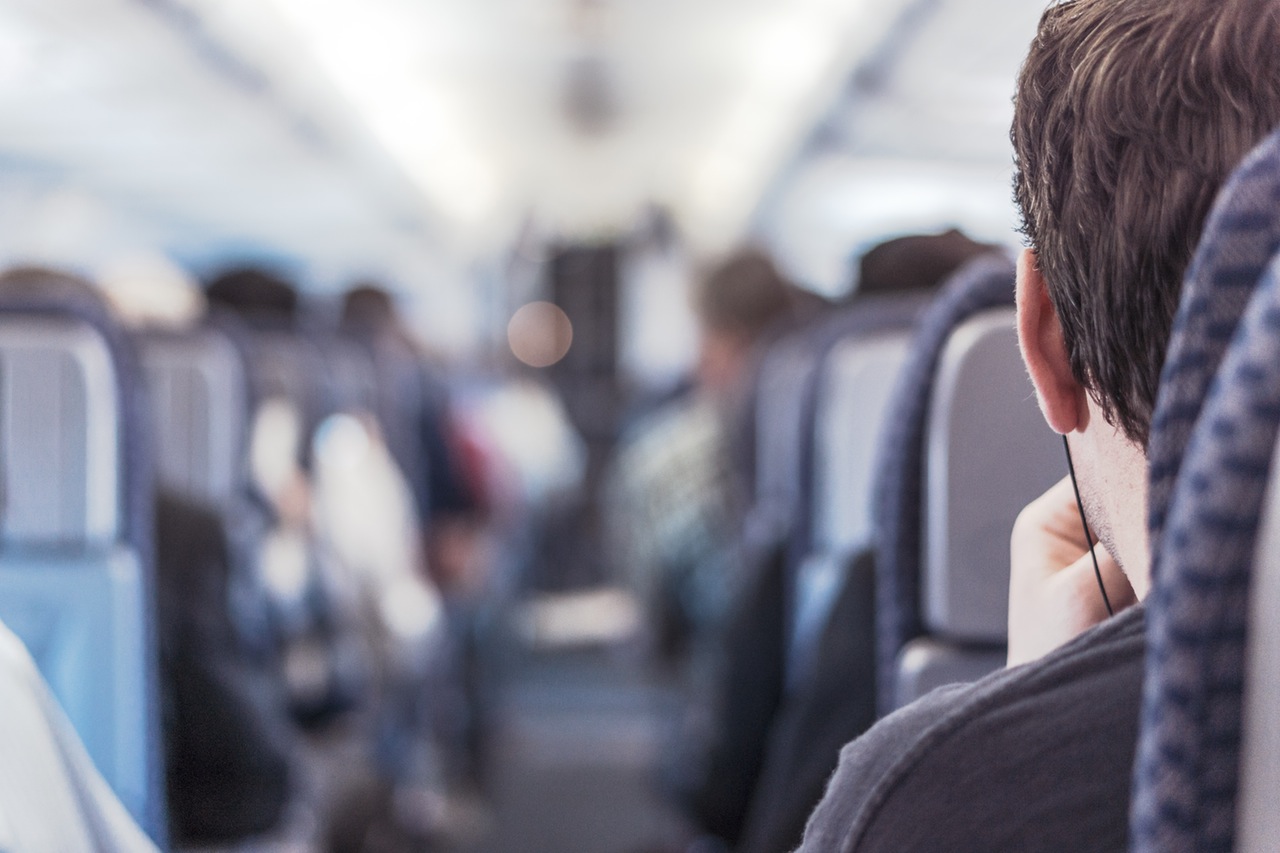 Avoid jetlag by altering your sleeping pattern in advance

Jetlag is the bane of the frequent flyer’s life. The unfortunate travel side effect occurs because our bodies are naturally programmed to complete things in a 24-hour period known as a circadian rhythm. These rhythms get thrown wildly out of sync when we travel for long distances through various time zones, often leading to extreme fatigue, digestive problems and loss of concentration.

It is true that flying east is more likely to produce jetlag effects than flying west. This is because when flying east, the traveller will be in daylight when they usually sleep, while being plunged into nighttime darkness when their body is accustomed to waking up. To put it another way, our bodies are naturally suited to a longer day than a shorter one.

Private jet specialists Bespoke Air Charter recommend gradually altering your sleeping pattern to coincide with your destination’s time zone in the days leading up to the flight. They have also highlighted the importance of remaining hydrated, so alcoholic and caffeinated beverages should be avoided to prevent dehydration during your flight. 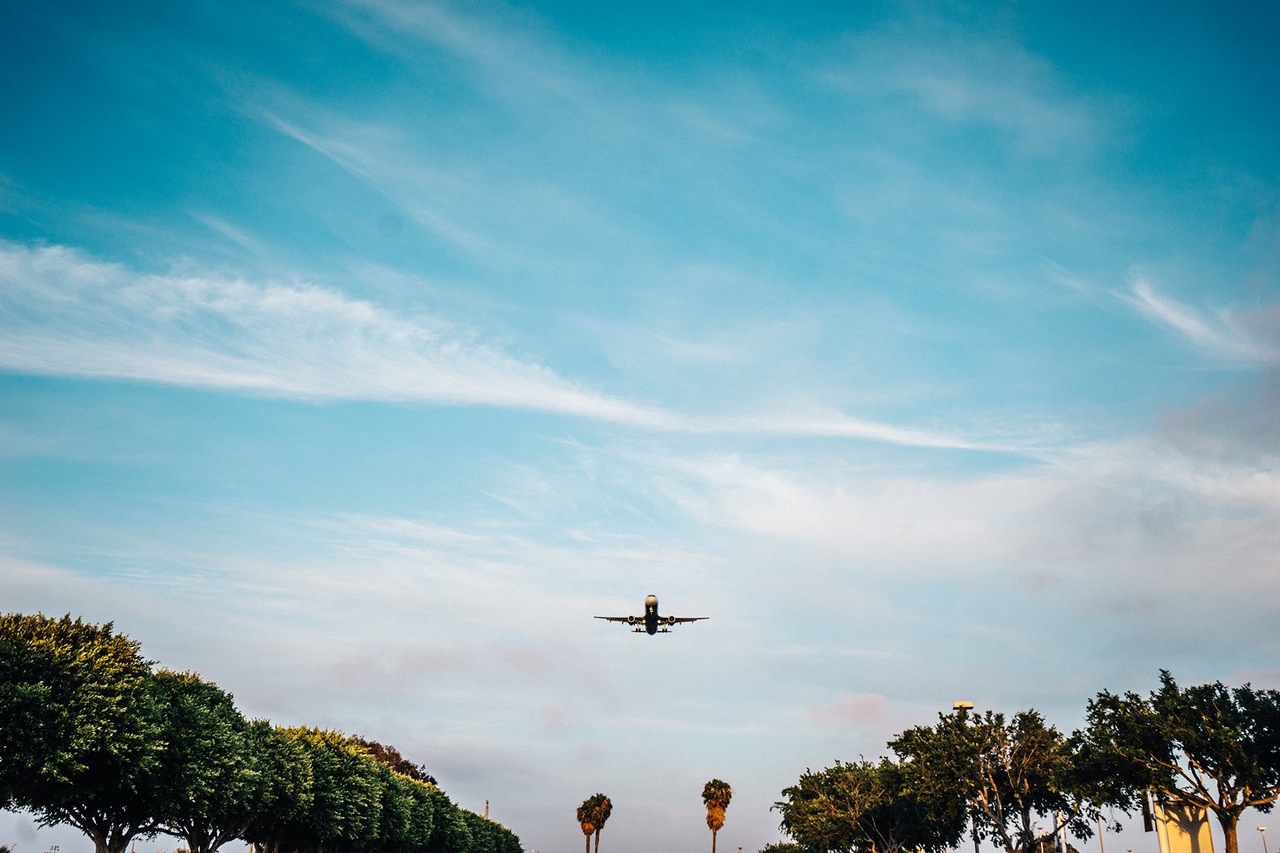 Frequent swallowing can ease the pressure in your ears

Temporary ear pain and hearing loss during take-off and landing is one of the most common medical complaints of airplane travel. This is caused by a sudden change of pressure that takes our body some time to adjust to. Barotrauma is the pressure people often feel on take-off, descent or even if you’re just driving up a mountain.

The trick to equalizing some of the pressure is to clear the Eustachian tube, which connects the middle ear to the pharynx. This equalizes pressure on both sides of the eardrum by enabling the release of air and drawing in air from the nasal passages.

This can be achieved by yawning or frequent swallowing throughout the flight. The swallowing process can be induced by chewing gum or sucking on boiled or jelly sweets. Alternatively, before the flight you can take a decongestant to clear the Eustachian tube, particularly if you have a cold and a blocked nose. 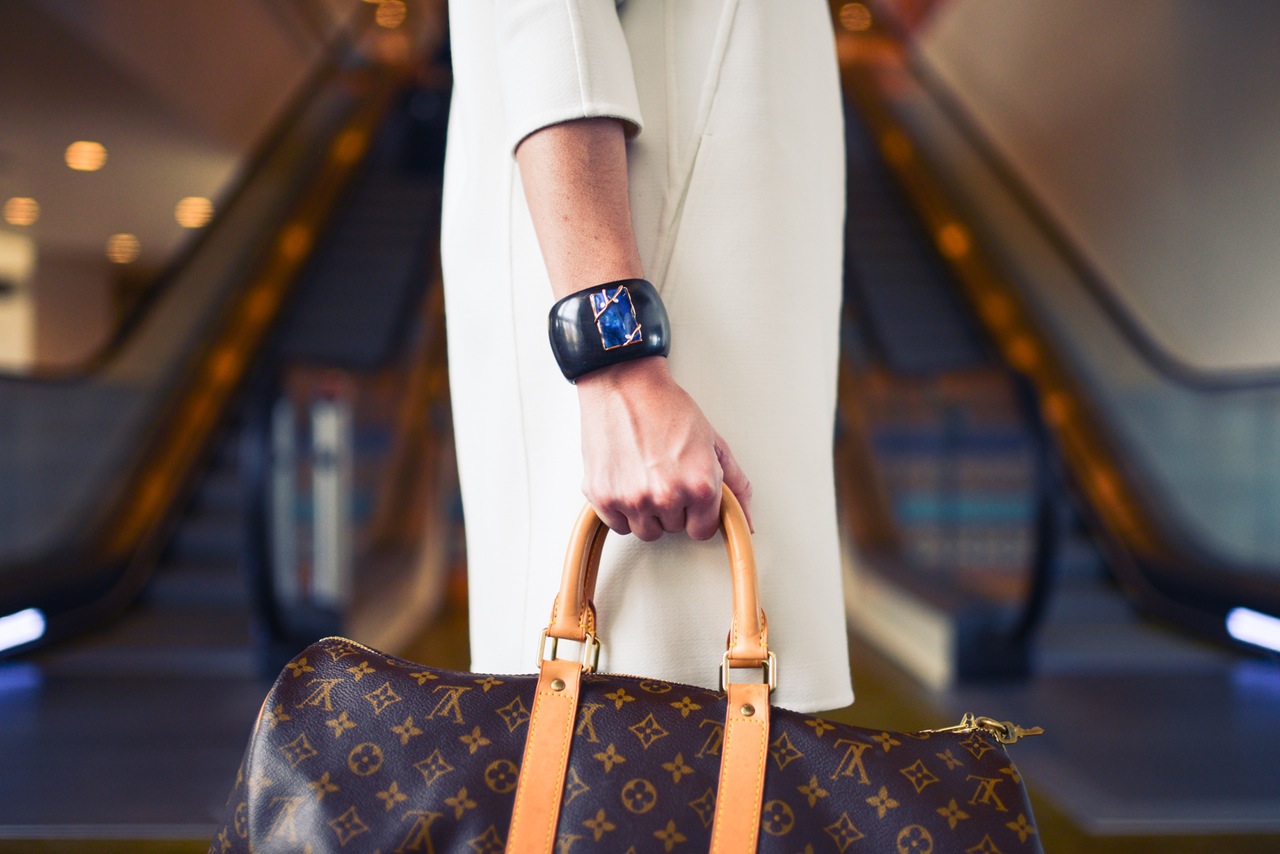 Invest in smart tags to avoid losing your luggage

There is nothing that undermines the excitement of going abroad quite like lost luggage. After watching the final suitcase circle the baggage claim belt one-too-many times and reluctantly admitting that yours is not going to appear, baggage-claim forms and endless waiting are the only solutions.

As infuriating as lost luggage is, there is some comfort in knowing that 80% of lost bags are returned to their owners with 48 hours. However, to prevent this from occurring at all it might be worth investing in a smart luggage tag. For example, Super Smart Tags contain unique codes which airline personnel can use to trace off-track luggage, while Rebound Tag tracks missing luggage with an embedded microchip.

Another tip is to check your bags in early. Travellers who check in late are more likely to get separated from their luggage as baggage handlers need time to process luggage and load it onto the corresponding planes. Many experts say that checking in 30 minutes ahead of departure is the cut-off, but the earlier you can check in, the better.