With over 4,000 new registrations each month in 2017 the electric vehicle market is performing better than it ever has done before. Compare this to 2013 when there were only 3,500 electric vehicles registered throughout the whole year, the industry has seen massive growth in the past few years. The developments in the industry are slowly but surely overcoming the initial setbacks hence the popularity growth.

The UK are trying to provide more charging points all across the nation, while manufacturers are working to improve mileage range as well as battery life. Nissan recently launches their new Nissan Leaf that has a one pedal driving system and longer range. The new Leaf model is said to be able to reach up to 50% more on a single charge than the previous models. The Nissan Leaf is already branded as a very popular all-electric motor with over 283,000 models sold since it launched in 2010 – only coming behind the Mitsubishi Outlander PHEV. New updates to the Leaf could push it up to top spot, since it’s now able to travel further without needing to be charged. 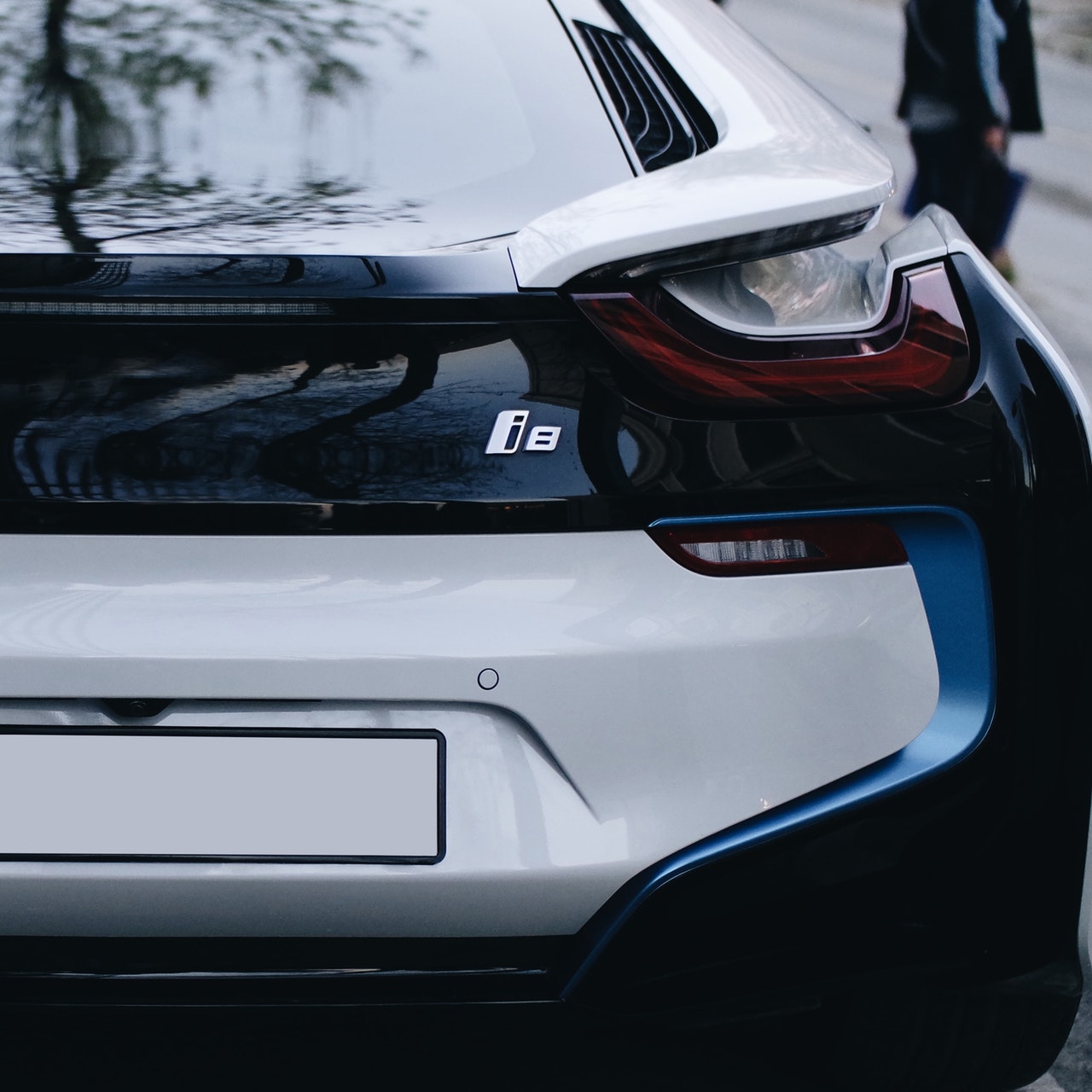 Nissan’s new one pedal driving system is expected to transform the driving process. The system, turns the accelerator into an e-Pedal at the press of a button and can function to start, accelerate, brake and stop the vehicle. Drivers can still choose to operate their vehicle with the traditional accelerator and brake, the system, if used, can also provide added energy efficiency gains.

Here, VW dealership, Vindis explore what other developments the industry is experiencing and what effects they are having on the industry as a whole.

In May 2017, there were more than 4,300 charging locations, with over 6,700 charginig devices and 12,500 connectors. However, if the popularity of electric vehicles continues to soar, we will need to continue buiding more charging points to keep up with the demand. If we are to overcome the ongoing headache that is a full battery charging time of 8 hours, we will need an increase in rapid charging points which are capable of charging up to 80% in just 30 mins, as opposed to slower ones. A multimillion pound deal back in May 2017 with ChargePoint, InstaVolt are installing at least 3,000 rapid charging points across fuel station forecourts across the UK.

However, we will need to change the infrastructure to power the charging points. According to the National Grid, if the nation switches to electric vehicles then the peak demand for electricity could increase by 50%, now that the new pan-European EV charging network has been announced this change could be a lot sooner than we think. IONITY, which is set up by the BMW Group, Daimler, Ford and the VW Group along with Audi and Porsche, was launched in November 2017 and has plans to work on 20 ultra-rapid charging points has already begun as they target for 400 points across Europe by 2020. 2018 is forecast to expand the network across 100 locations with the intentions of making electric vehicles long distance travel easier.

The faster charging batteries that are available take up to 30 minutes at a rapid charging point to fully charge – However, reported by the Express there is new research that suggests a solution to this problem. The research claims that they may have created an ‘instant rechargeable’ method which can recharge a full battery in the same amount of time it would take to fill up a gas tank – which could be the solution to the biggest headache for EVs. This in turn would revolutionise the EV industry, as battery life and is charge has been the biggest challenge for the industry. This new method is said to use fluid electrolytes to re-energise battery fluids, which would reduce the need for new recharging infrastructure.

The UK government continue to outline plans to reach the 2040 target set of eliminating petrol and diesel cars and we can expect to see significant developments within the EV industry to overcome their problems, and make EVs more appealing to drivers. If manufacturers manage to cut down battery recharging times and develop batteries that can travel even further, the industry could be revolutionised and see a surge of drivers wanting to drive electric vehicles.