Miami is an outdoor city for most of the year. There’s a reason that flocks of people congregate here in the winter, and often stay on permanently; January temperatures hover around 67 °F (20 °C), and winter, short and mild though it is, is drier than the long, hot summer which climaxes in hurricane season around August. There’s a fantastic variety of things to do and see in the city, so let’s take a look at some of the highlights.

During the day, you’re spoiled for choice. Many people come here primarily for the beaches, swimming when it’s warm and strolling the boardwalks when it’s cooler. Central Miami Beach is a little less crowded than South Beach usually; you’ll find it between 21st and 78th Street. If you’ve simply gotta be free, try stripping off at Haulover Beach, the only nude beach in town. 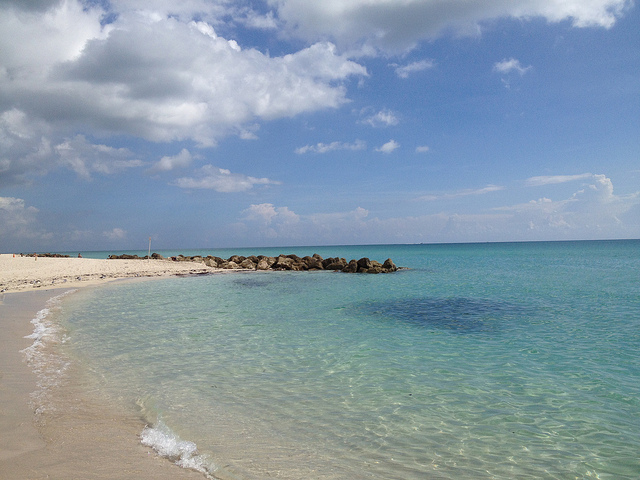 Miami is not just about the beach though. Try taking in a game in this sports-mad city, which has successful teams competing in the NFL, baseball, hockey and basketball. The Marlins (baseball) and Miami Heat (basketball) play in the city itself, in Little Havana and downtown Miami respectively; despite a December blip in form, the heat are definite contenders in the Southeast division of the NBA.

Zoo Miami has a huge variety of animals that live uncaged, giving visitors a feeling of being on safari that’s enhanced by the local climate. Seaquarium on Rickenbacker Causeway is one of the city’s most popular attractions, offering the chance to swim with dolphins as well as regular displays involving seals and killer whales.

Museums include the Miami Children’s Museum, the expanding Science Museum, which will reopen in a huge new facility in 2016, and the Gold Coast Railroad Museum, a must for steam fans. 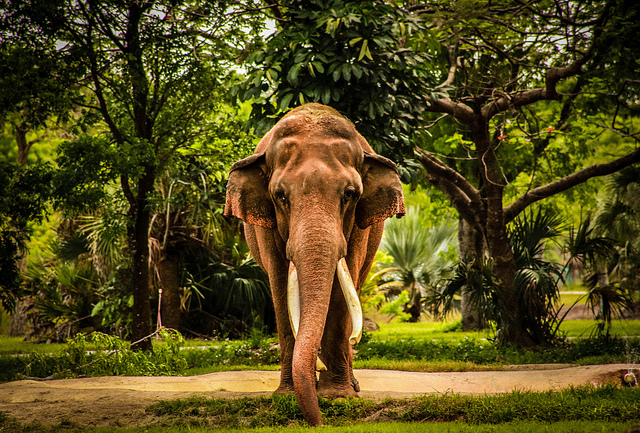 In the evening, dining options are almost limitless. Local cooking is a mix of Latin American, Caribbean and south-eastern USA influences, often with a heavy dose of Cuban culture. Little Havana is obviously a great spot for sampling the latter; try the Vaca Frita (beef) at Exquisito, open from 7am to midnight, and don’t miss a traditional Cuban sandwich while you’re in the area.

If you’re still in party mode after eating, you’ll be happy to know that Miami has no shortage of great watering holes. Try a pick-me-up at the Regent Cocktail Club on Collins Avenue, where well turned out bar staff will mix you a classic Mojito. For a sundowner, you can’t beat the Sunset Lounge at the South Beach Mondrian Hotel.

Miami, or Magic City, is also known as the “Capital Of Latin America”. The climate, art deco architecture and cultural mix make it a unique city, so brush up your Spanish and head down south for an unforgettable vacation.