We’ve all seen pictures of some of the massive crowds surrounding many of the most popular attractions in Europe. If you’ve been wanting to travel through this continent and enjoy some of what it has to offer, but you’re not a fan of long lines in the heat, this post is for you.

eDreams has recently released an infographic that contains some very interesting statistics about travel. For example, did you know that 38% of adults older than 40 prefer to get off the beaten track when they’re traveling? And if you’ve ever seen those photos of islands covered with tourists you’ll be pleased to learn that searches for less-traveled islands are up by 179%. 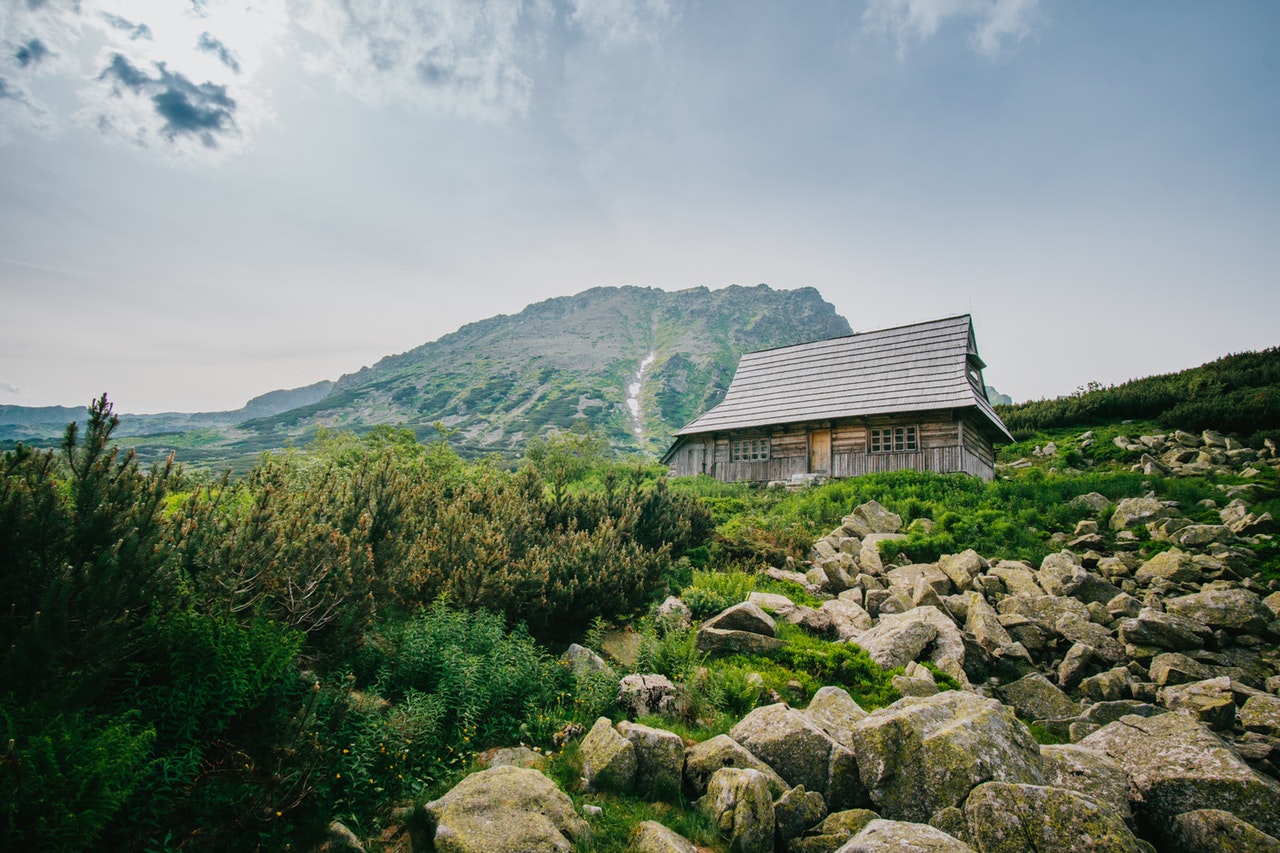 For anyone planning their travels, you may want to include some time outdoors. That’s because just five minutes in nature can improve your mood. Not to mention, some of the greatest sights in the world can be found at the end of a long hike or hidden away where few tourists go.

Love the idea of getting back to nature? You’ll love Gorges du Verdon, France. Sure, you can elbow people out of the way for the perfect picture of the Eiffel Tower, but wouldn’t you rather have the chance to glimpse eagles, vultures, and other types of birds of prey? If you take the Sentier Vidal trail, you’ll really feel close to the wilderness- after all, the trail is cut directly into the rock. And if you’ve always wanted to see the contrast between fields of lavender and the blue of a lake, Gorges du Verdon is the place to make it happen.

Personally, I love the idea of visiting Algarve, Portugal. You can kayak to Benagil Cave, which, after seeing pictures of this place, makes me want to get on the next plane to Portugal. You can also climb the peak of Foia in the Serra de Monchique, and if you’re like me and love waterfalls, you can find three of them if you hike the Asseca Valley.

While I lived briefly in Eastern Europe, I never made it to Slovenia. This country is definitely on my bucket list, and I would love to take a swim in the clear waters of Lake Bled. If you’re brave, which I occasionally am, you can even ice climb frozen waterfalls in Mlacca Gorge.

Planning to get off the beaten track? Let me know in the comments.