Malay, Indian and Chinese are the main groups in Malaysia and each has its unique traditional costumes. The way Malaysian dresses are like Westerners. People only wear Tailored Traditional Clothes in Malaysia during important occasions. All the Malaysian multi-ethnic traditionalist clothing is multicolor, which speaks for their tradition, culture, and vibrancy. 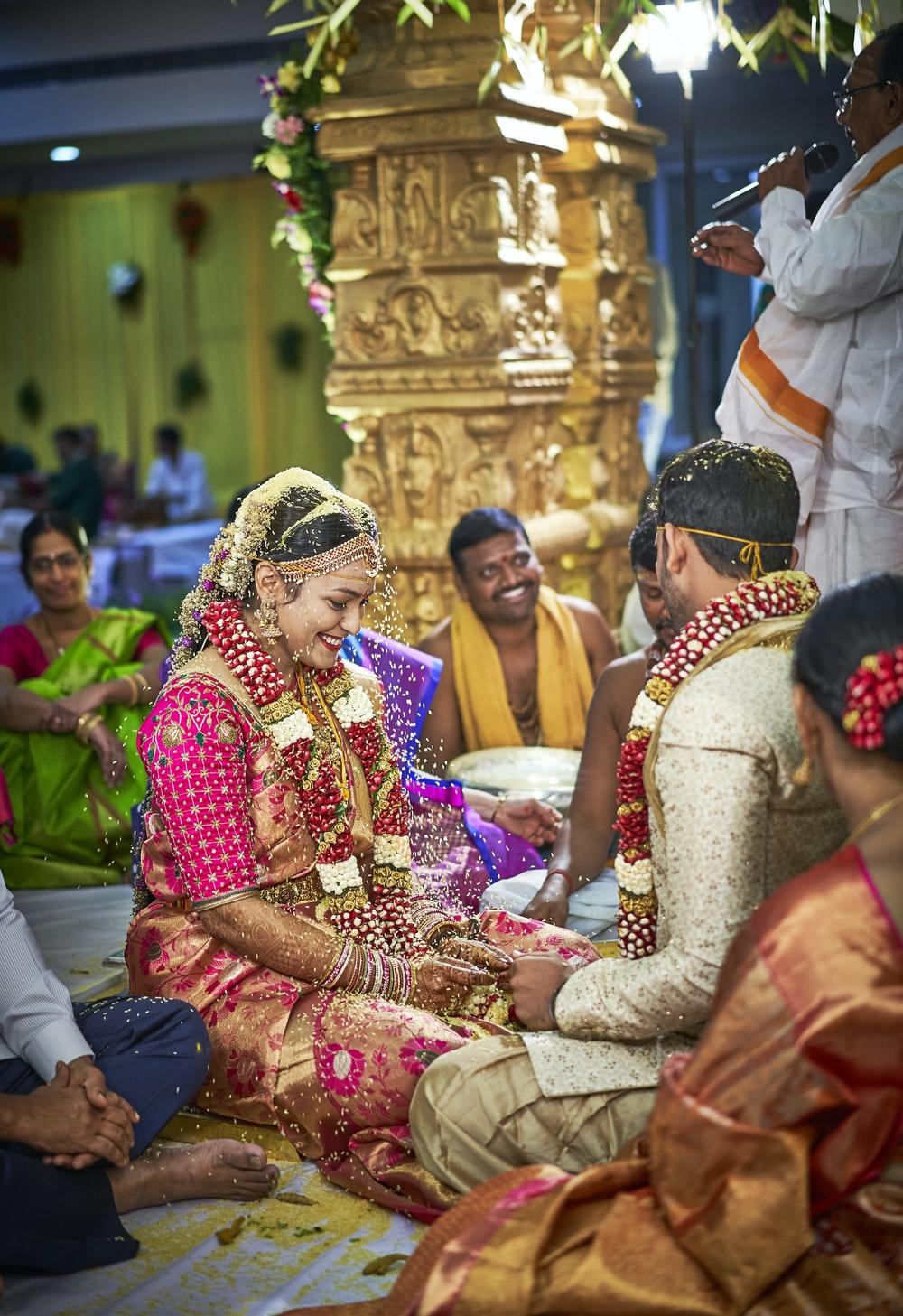 They are the most well-known ethnicity in Malaysia. In their official language, “Pakaian” is the term for clothing. Men and women have different traditional dresses and they are often with bright and dynamic colors.

Men: Baju Melayu is the traditionalist costume of Malay people and this is a baggy long shirt along with pants and a sarong that is called a sampin. They also wear a traditional hat which is known as songkok or kopiah. But some Malay men like to wear batik tops with slacks.

Women: Kemban is the ancient classic women Malay dress and is made up of sarongs tied around the chest. At present, the classic attire for Malay women is called Baju Kurung. This consists of a mid length, blouse with sleeves and a long skirt known as kain. The sarong is creased on the one side. This costume is paired with a headscarf. The semi-formal is called Kebaya, a skin-fit two-part attire.

These ethnic groups are Chinese aliens who wedded Malays. Peranakans praise their ancestors and respect their original practices, but also adapted the Malays tradition such as studying the language.

They are also called Baba Nyonya and wear Baju Panjang. This is a long dress fitted from Malay’s classic Baju Kurung and this is a batik sarong used with three kersang (brooches) and jeweled slippers which is called a kasut manek.

This is native ethnicity in Sabah, Malaysia, and their classic costumes have been preserved since the beginning.

Men: Their common attire is a jacket embellished with a golden pattern, dressed in pants and a headpiece called siga. This is designed from handwoven destar fabric.

Women: The customary attire of women is called papar, a decorated one-piece designed of gold thread with a strap of silver coins. They also wear siung, a headpiece made out of bamboo blades. This costume is made of silk or black velvet.

The business within India and Malaysia is perfect, as Malaysian Indians have an equal sharing of the Tailored Traditional Clothes in Malaysia. The Indians in the country are accustomed to their origin when it comes to classic costumes.

Men: The Indian males in the country dress lungi-kurta, dhoti-kurta, or kurta-pyjama. Kurta is a mid-length shirt and sherwani is another well-known version of sherwani and they are worn at wedding ceremonies and some other special events. Lungi and dhoti, on the other hand, are kinds of baggy pants.

Women: Indian ladies in Malaysia dress in blouses and saree. This is a 6-yard fabric, covered all over the body like a kilt with folds in the middle and portions of the same fabric drape one shoulder and droops down to the feet. Several women also dress in salwar kurta, a tunic dress with baggy bottoms and a long scarf known as dupatta.

These are native people in Malaysia and they’re famous for their warrior-like attires and incorporate colorful, designed cotton fabrics called “pua kumbu”.

Men: They wear Baju Burung as their classic attire. Iban mena are like warriors as they are dressed with a vest on top and skirt like woven fabric in the lower part. They also wear an armlet, anklet, silver belt, and a headpiece.

Malay is the center of culture and traditions, especially during festivities. The wide range of ethnicity with their unique classic costumes makes Malaysia a unique country. Tailored Traditional Clothes in Malaysia beautifully symbolizes unity among the ethnic communities by the merits of mutual appreciation and respect for diversity. Thus, this gives awareness and inspires a spirit of unity among the visitors of the country.