Located within Central Africa and sharing a coastline with the Indian Ocean, Kenya is a country with a land mass of an impressive 581,000 square kilometres. Although many tourists will visit to experience cities such as Nairobi and Mombasa, Kenya is also respected as one of the best destinations for those who wish to enjoy the natural splendour that is offered. In fact, the safari industry makes up a sizeable portion of the entire economy. If you are considering such an adventure, it is a good idea to take a look at a handful of the main attractions that you will be able to enjoy. 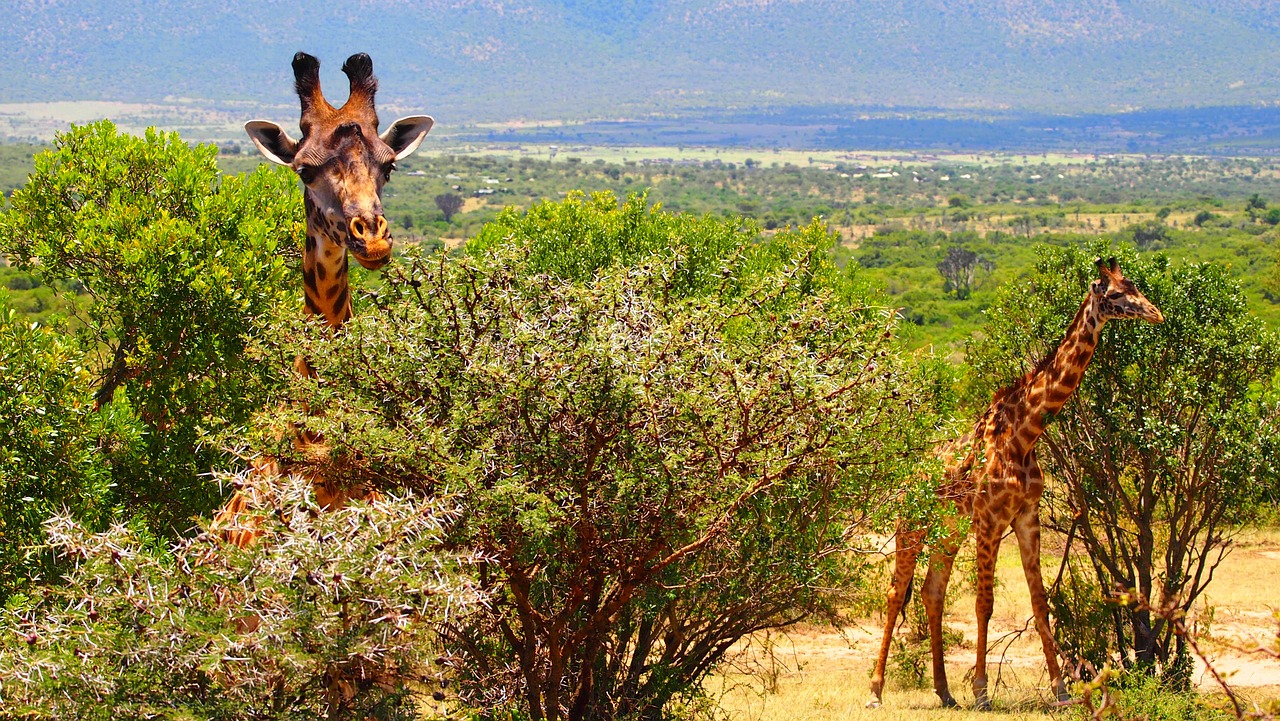 This preserve is a pristine example of how many would classically define the African wilderness. Due to the weather and climate, the best times to visit are between the middle of June and October. Here, travellers will encounter amazing species such as lions, cheetahs, zebra and giraffe. As some of the animals here are predators, you may very well be able to get an up-close look at how hunting is performed in the wild. Although the fauna is impressive, we should never forget that the open stretches of savannah punctuated by distant mountains provide some truly stunning panoramic views.

You have read this title correctly. There are two natural parks which make up the largest nature preserves in the entire country. These are known as Tsavo West and Tsavo East. One of the most interesting aspects of both refuges is that you may be able to spot what are known as the “big five” predators in a single outing. These are comprised of lions, leopards, elephants, buffalo and even a rhino on occasion. As many of these species are considered to be endangered, they have been protected for some time from local poachers and their numbers are beginning to burgeon once again. 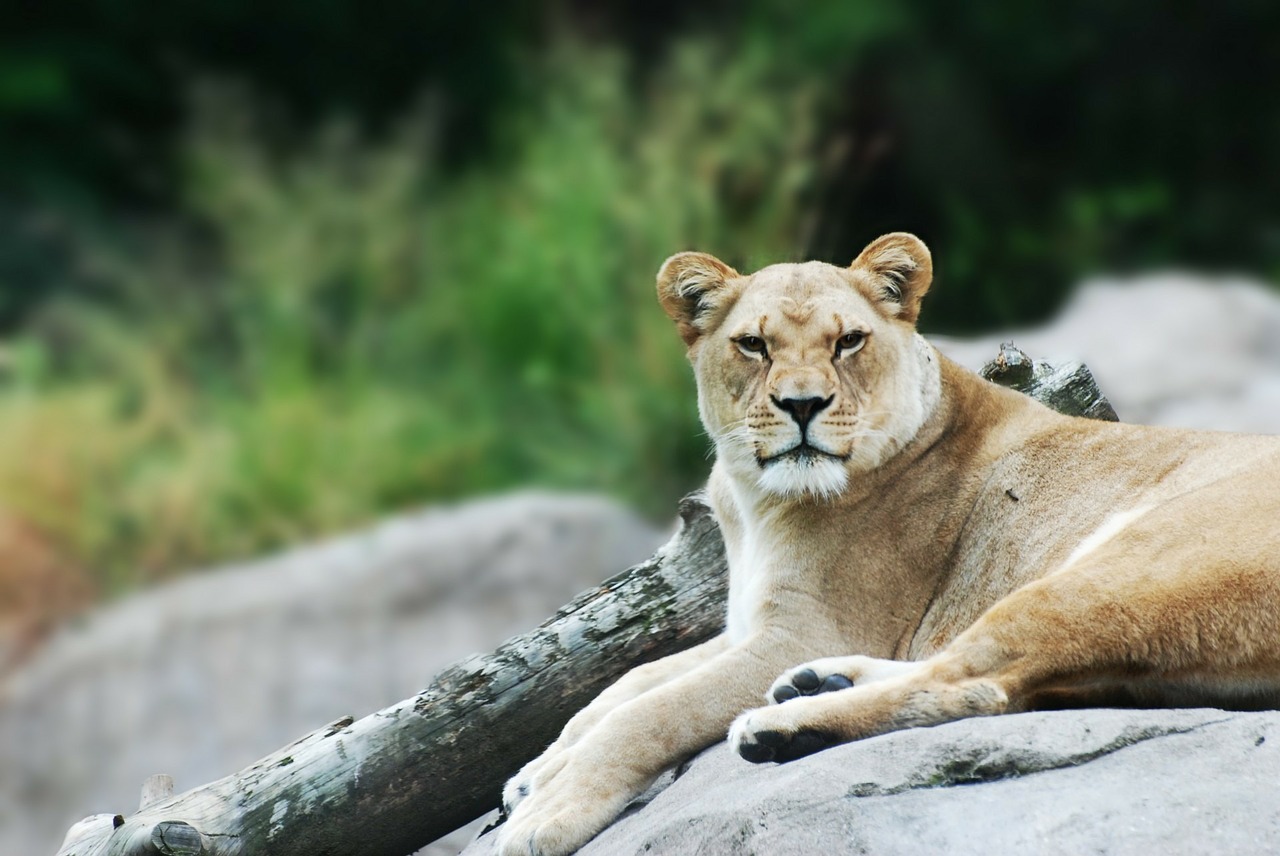 This destination is perfect if you wish to add a bit of variety to your safari. Aberdare National Park consists of thick tropical jungles and cloud forests as opposed to the dry savannah that are typical in so many other regions. Due to the climate here, you are able to encounter a host of different types of flora and fauna. It is common to rent a vehicle to tour this park, for it is quite large and venturing alone into the jungle can be a bit dangerous (wild elephants are known to be protective of their young). Still, this is an excellent break from the hot and arid savannah and the sounds of the jungle will provide memories that will last a lifetime.

This is another must-see attraction during your Kenyan safari. At no less than 1,754 metres above sea level, you will find that the heat is much less of a problem at this height while the views of the nearby Great Rift Valley can only be called spectacular. Should you be looking for a photographic opportunity, the abundance of algae has attracted countless pink flamingos along the shores of Lake Nakuru. You can also witness baboons, warthogs and even the occasional white rhino. The lake is quite large and on a clear day, you can see directly across to the distant horizon. 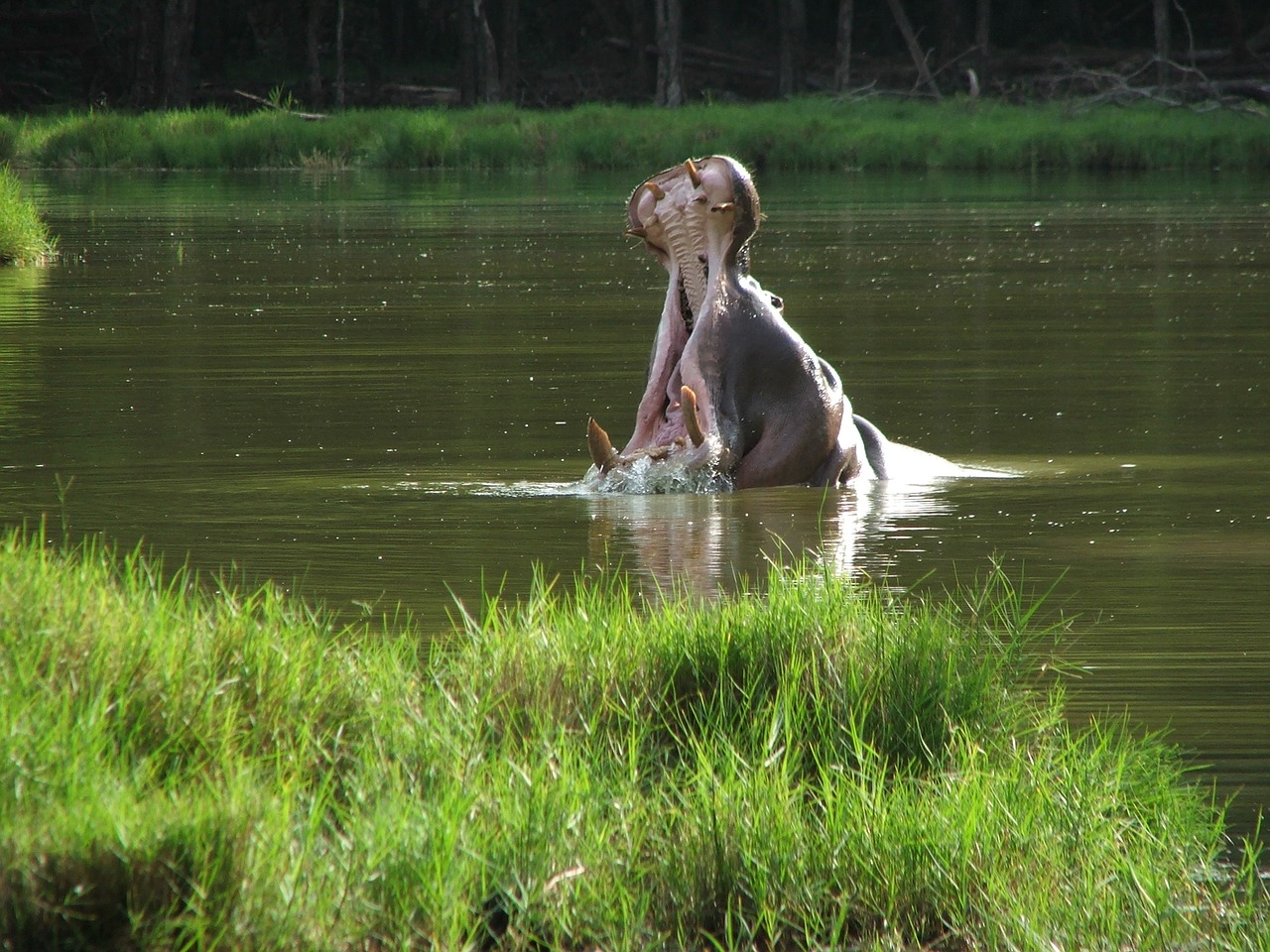 If you and your party are looking to experience the best panoramic views in the entire country, this park should never be missed. Amboseli National Park is home to the highest mountain in Africa. At an incredible 5,895 metres tall, Mount Kilimanjaro is certainly not to be reckoned with. Still, the views to be enjoyed from even the foothills are unforgettable. Should you be an experienced climber, there are some very difficult courses that you can attempt to negotiate. A final interesting fact to note is that this is one of the only places on the entire continent where you can spot a massive tusked elephant standing in front of a snow-capped mountain.

Even with all of the natural parks and preserves in this country, it is estimated that nearly 75 per cent of all of the wildlife here resides outside of protected areas. To enjoy a truly “raw” version of nature, it is a good idea to take an excursion to this plateau. There are many private conservancies and to enter, it is likely that you will require permission first. You will be able to get first-hand looks at black rhinos, packs of lions, zebras and even the wild African dogs that are known to roam the plains. As many feel that Laikipia Plateau offers a more “intimate” experience, this location is a must-see destination for true fans of nature at its purest.

Of course, these are but a few of the many safari adventures to be encountered when visiting Kenya. Convenient online portals will highlight some additional locations as well as how to experience this magical region in style and luxury.