Greece is a plethora of ancient wonders and it can be hard to decide on where to begin in your trip. And as if historic ruins and structures are not enough, Greece is also endowed with lovely and raw landscapes. One thing for sure is that you can’t get enough of Greece.

Messini is a municipality that is a part of the region of Messinia. Messini is small enough as a town and it is a great place for you to experience a quiet countryside life in Greece. Make it a point to visit Ancient Messene. The ancient city used to have temples, a marketplace, statues, a gymnasium, etc. that are all enclosed in a wall. What remains of the city today are ruins that are being dug up and reconstructed. At present, you can visit remnants of the watchtowers and the walls, the ancient Asclepeion, a stadium, and remains of the old temples.

This small island in Greece is definitely worthy of a visit. It has the nickname, ‘flower of the east’ and this makes sense because the island is definitely beautiful. It is like a package of all things that are beautiful from churches, monasteries, quaint villages to beaches, islets and caves. Although it is practically a Greek island, much of its structures display an evident influence of Venetian culture. So visiting Zante is like taking a glimpse of Venice, too.

Of course, no holiday in Greece is ever complete without touring around Athens. As you know, Athens is pretty important to Greece as it is the birthplace of democracy. A trip to Athens would be like travelling through time when the ancient city was still at its glorious peak. Much of the ruins in the city are reconstructed and it is fun to see how the old mixes with the new. 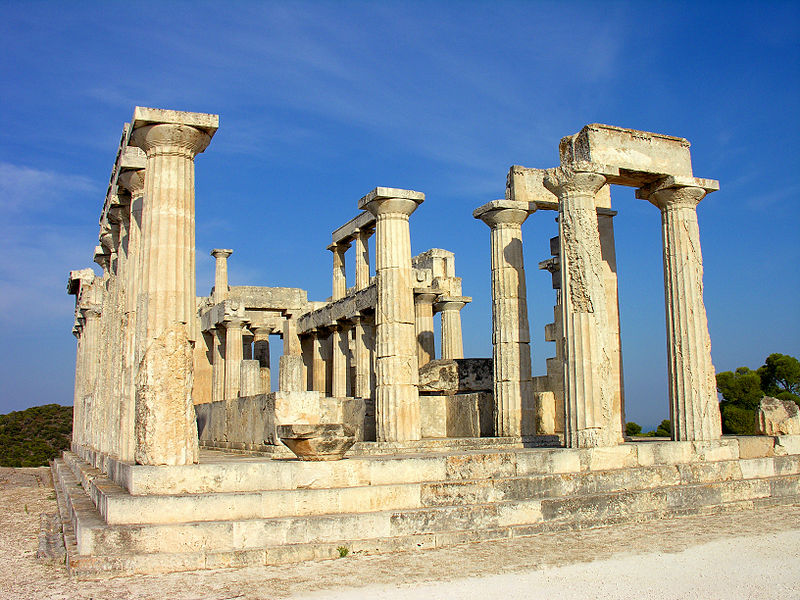 Mykonos is quite small. Okay, it is really small but its size does not matter. It is this gorgeous island that is dotted with whitewashed houses – you know, one of things that Greece is known for. Mykonos is quite modern but its inhabitants maintain a friendly and traditional lifestyle. Clubs are certainly big in Mykonos and while you’re there, you won’t crave for an interesting nightlife.

Meteora, which means suspended in the air, can be found in Thessaly. And you would see the sense behind the meaning when you visit the monasteries that are built on these steep stone pillars. These monasteries were built by monks as they sought sanctuary in this mountainous area during the height of religious persecution. Of the 24 monasteries in Meteora, only six remain functional today.