Right in between the Middle East and Europe, Turkey has been an important part in the history of Europe itself (especially its Central-Eastern parts). Nowadays, Turkey may only have reminiscences of its military and political glory, but the truth is that it has left a poignant mark on every country it has dominated and that it is still one of the greatest touristic attractions out there. Why would you want to visit Turkey, more exactly? Here are the top reasons that will most likely make you want to book a plane ticket right away:

There aren’t many places out there to display such architectural richness – and by richness you should actually understand the most literal sense of the word. With traces of the long-fallen Byzantium Empire (in itself drawn from the Roman Empire) and with strong Muslim influences, the architecture (and art) here are opulent, rich, beautiful and juicy. For anyone in love with art, with taking pictures or with color, Turkey will feel like a true jewel of the Earth.

The Geographical Diversity and Beauty

Turkey is a true jewel from the natural point of view as well. With exit to the Black Sea and to the Mediterranean Sea, Turkey is really a splendid holiday spot suitable both for those looking for crammed beaches and for those looking for spectacular beaches guarded by higher geographical forms such as hills and mountains. Blue seas, blue skies and breathtaking landscapes – do expect to see these things if you travel to the country bordering between Europe and the Middle East. Even more, do expect to take a lot of pictures here because even clouds will appear more special when you are lounging on a Mediterranean beach. 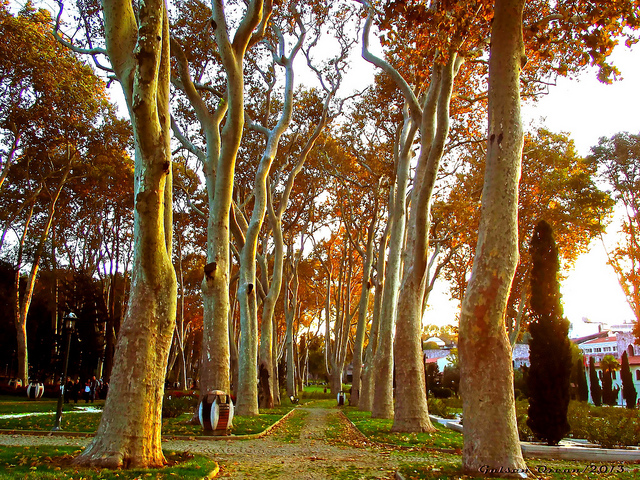 Holidays for Every Budget

It does not really matter if you are going to Turkey on a small budget or on a luxury holiday because this place really has it all. From small hotels and motels to hostels perfect for budget travellers to luxury and boutique hotels, there is absolutely every kind of accommodation you may be searching for. Also, there are destinations in Turkey that are suitable for any kind of budget: from those travelling with every penny on their minds to those willing to leave here large sums of money.

Turkey is a fusion of cultures that will definitely be appealing for everyone out there. A majorly Muslim country, Turkey is very open-minded as well. It is a country with strong Mediterranean influences and with a general vibe that brings back “memories” from the Ottoman Empire times when Istanbul was as cosmopolitan as nowadays’ New York.

Do allow yourself to indulge in the Turkish foods because you will not want to stop. Seriously, they have some of the most delicious and flavorful dishes in this part of Europe! As a matter of fact, a lot of these foods are so good that most of the countries that were once under Ottoman ruling have borrowed items for their own cuisine as well. Try out traditional baklava and moussaka and finish everything with a strong cup of Turkish coffee and you will want to never go back home again.