While it may be cold and depressing in the UK right now, that doesn’t mean you can’t get some winter run in the rest of the world. Rather than spending the season bunged up in front of the TV, sipping lemsip, why not consider heading out into the Caribbean? This is the perfect way to beat the winter blues and take part in some new experiences. 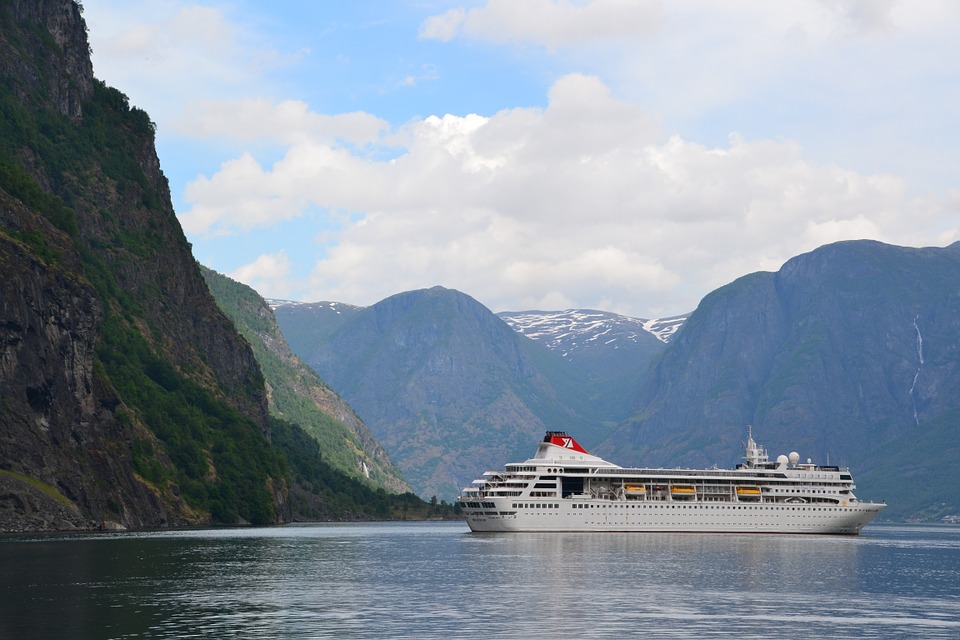 Unlike the British climate, the weather in the Caribbean is largely predictable. You can expect the weather to be warm all-year round, with top destinations like the Bahamas, Barbados the Cayman Islands rarely dropping below 20°C even during the winter period. The majority of the raining season occurs from late May to November so you’ll know which times to avoid if you want to spend the bulk of your time on the beach.

See More of the World on a Single Trip

One of the main benefits of a cruise is that you see more of the world on a single vacation. Rather than planning out individual trips for your bucket list, why not make a big dent by planning your itinerary around the top spots of the Caribbean or the Mediterranean. By booking in advance from websites like Cruise Deals you can get a great deal with prices as low as £200 per person. 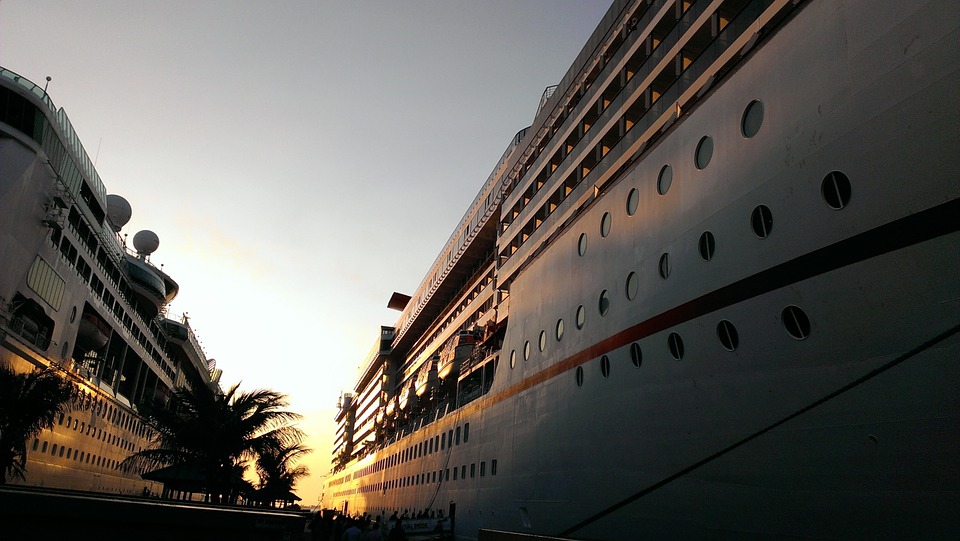 You Still Have Enough Time to Beat the Crowds

The main tourist season is from December to May, where temperatures range from 25 to 30°C. Heading out early means that you’ll avoid the big crowds that can dominate some of the most popular destinations in later high season, while still benefiting from the peak weather conditions. Prices at many resorts will be cheaper, too, since many travel makers won’t have fully adjusted their prices after just coming off of the traditional rainy season.

You’ll Be There in Time for Festival Season

Finally, heading out this time of year also means you’ll be there in time for the festival season. The Caribbean has a long and thriving carnival culture, with many of the islands holding their own unique celebrations. Leaving early means you’ll have time to catch Pirate Week in the Cayman Islands, while spending the holidays in the Bahamas will enable you to take part in Junkanoo, a street parade that takes place on Boxing Day and New Year’s Eve.