Has this ever happened to you? You get a call and hear that the guys want to take a trip in a few weeks, but they’re struggling for ideas. You’re not in the mood for camping, your favorite football team has a bye week, and it won’t be prime skiing season for at least another month or two.

Not all is lost, because one of the best places for guys to take a trip doesn’t have much risk of exposure to poison ivy, the boredom of a bye week, or require snow. Las Vegas has something for everyone, whether it’s gambling, enjoying the night life, or just hanging around. 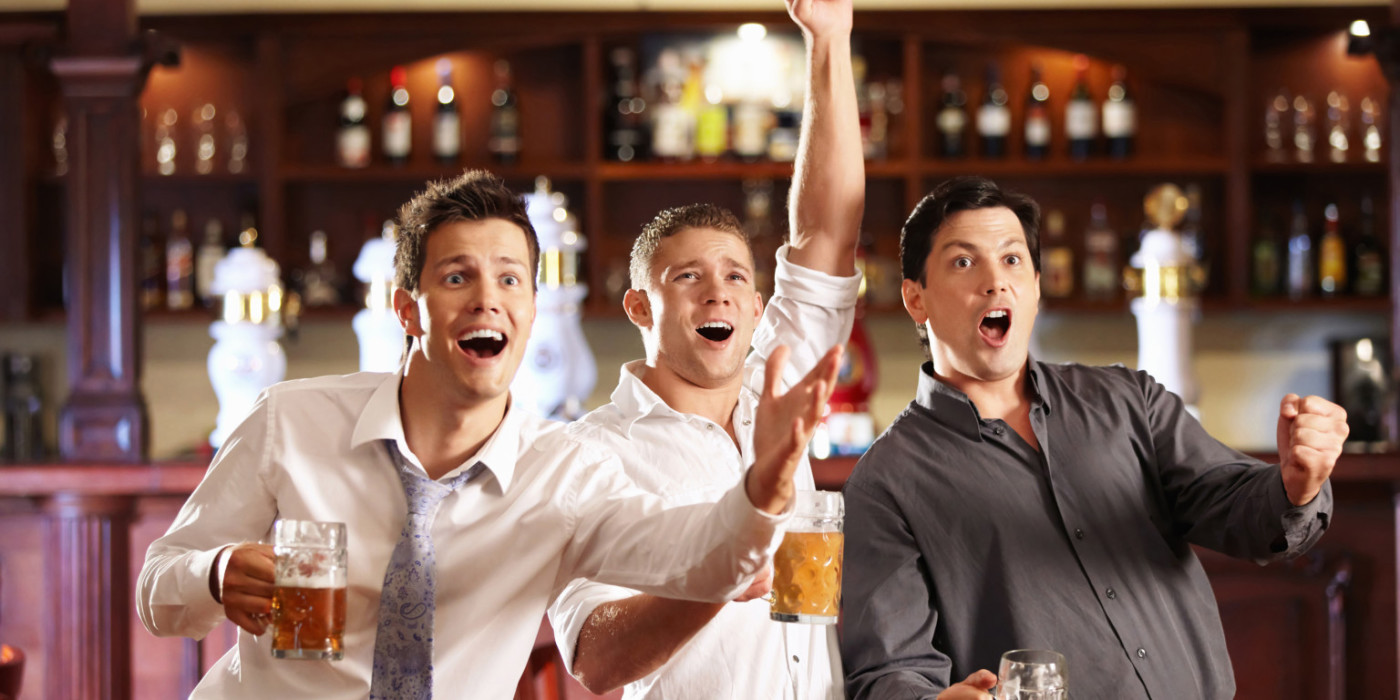 A Night on the Town

When it comes to night life, it’s all about atmosphere. You can enjoy nightlife pretty much anywhere, but few places match the experience of Vegas nightlife.

Sin City is home to numerous cigar lounges where you can enjoy a Macanudo, have some drinks, and even grab a bite to eat.

If you are looking for one of the best lounge experiences, go no further than the VooDoo Rooftop Nightclub and Lounge at the top of the Rio. Located 51 stories above the ground, it has one of the best views of the Vegas skyline at night.

No trip to the VooDoo Lounge is complete without ordering a Witch Doctor cocktail. The bartender puts on quite a show while preparing the drink and the dry ice at the bottom gives it the effect of a bubbling cauldron. It’s a large and pricey drink, but not too much of a hit on your liver or wallet if you and your friends chip in and share the drink.

As far as places to eat go, there are many options from the countless casino buffets to higher end establishments like CUT, Carnevino, or Picasso. 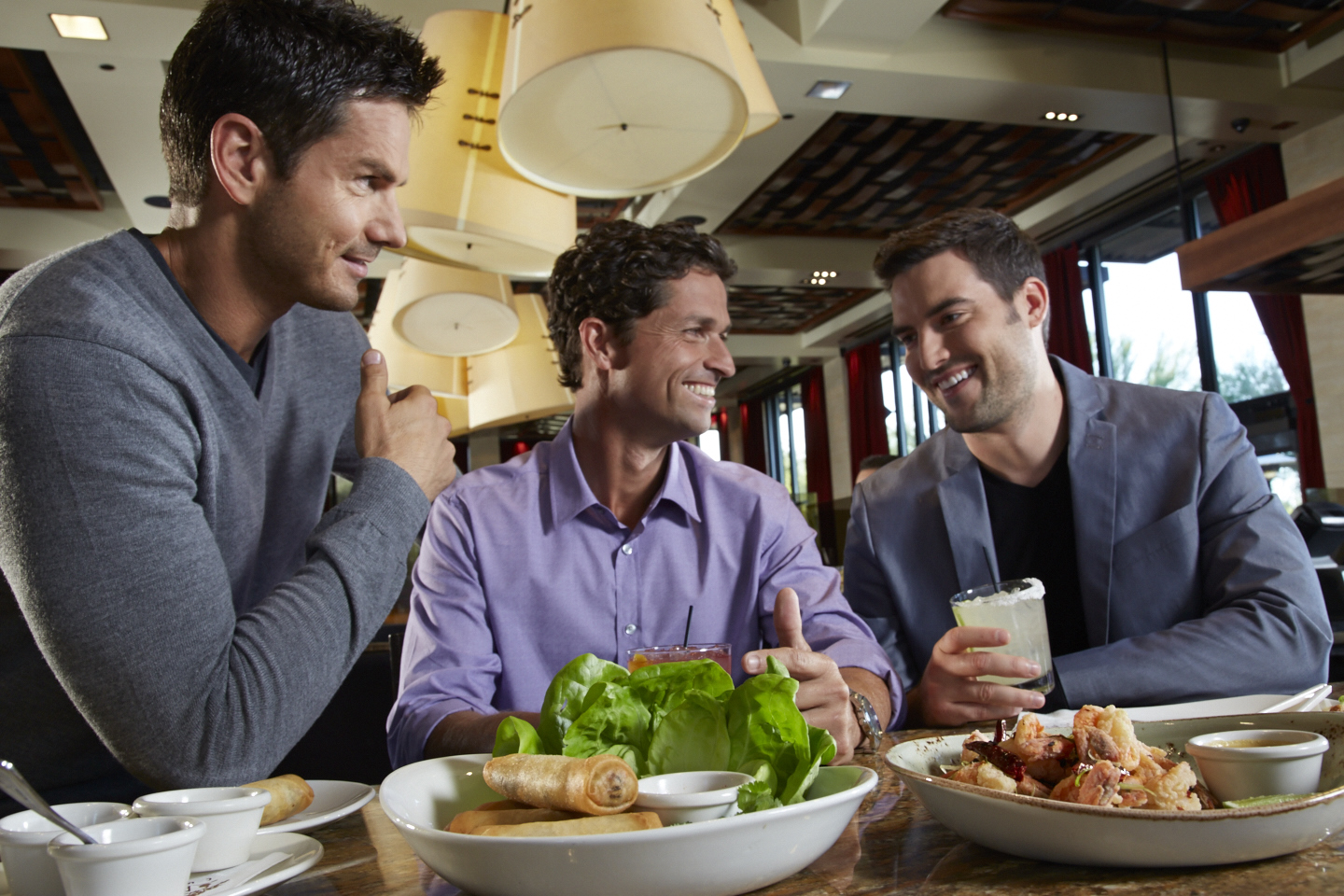 Gambling with the Guys

Many legalized forms of gambling, like state lotteries and Native American-owned casinos are more available outside of Vegas than was the case 20-30 years ago. Nonetheless, there are still a seemingly endless number of ways to gamble in Sin City.

You can play table games like roulette, black jack, or craps; bet on nearly any sporting event; play slot machines; and even games like bingo or keno.

As a group, the guys will most likely prefer the first two categories, finding the others too senior citizen-like. It would not take a very large enough group of guys to have a black jack table all to themselves. It might be a little harder to do the same at a 14-foot craps table, but the guys could take a few open spaces and root for each other while rolling the dice in the hopes of hitting the point number.

A couple of things to remember: although less glamorous than the casinos on the Strip, the casinos in downtown Vegas tend to have lower minimums when it comes to table games. If you need to brush up on the rules of a table game, most casinos offer classes in the daytime that allow you to learn in a less stressful setting, before putting real money on the line.

As for sports betting, the sky is the limit as just about anything related to competitive athletics is fair game for a wager. Not only can you bet on the final score of the Ohio State-Michigan game, but you can bet on which team you think is going to win the national championship, Super Bowl, NBA Championship, Stanley Cup, or World Series. Anyone who follows the betting lines will appreciate the city where all these picks originate.

It comes as no surprise that the city that probably has the most bachelor parties per capita is also a great destination for a group of guys to pay a visit. The options are limitless, and with some planning, you can make your trip a memorable event.