Stretching for almost 100 miles along the Atlantic coast from the Spanish border to the southwestern tip of the Continent, the Algarve is Portugal’s leading holiday destination.

Foreigners lured by the promise of cheap holidays to Algarve flock here in summer, – but it’s not all raucous resorts and golf courses.  Away from the tourist traps there are windswept cliffs and dunes, unspoiled beaches, picturesque towns and forested hillsides to discover.

Avoid the hordes from July to mid-September, opting for the quieter, balmy seasons of spring and autumn.

Fly direct to Faro, the gateway to the region, on a budget airline from a choice of airports across the UK, before hiring a car to get off the beaten track.

Steer clear of the 18-30 crowd, opting for something a little more original.  There are beds for all budgets, ranging from treehouses, tipis, yurts and eco-lodges, to small family run B&Bs and hotels, luxury spas and private villas. 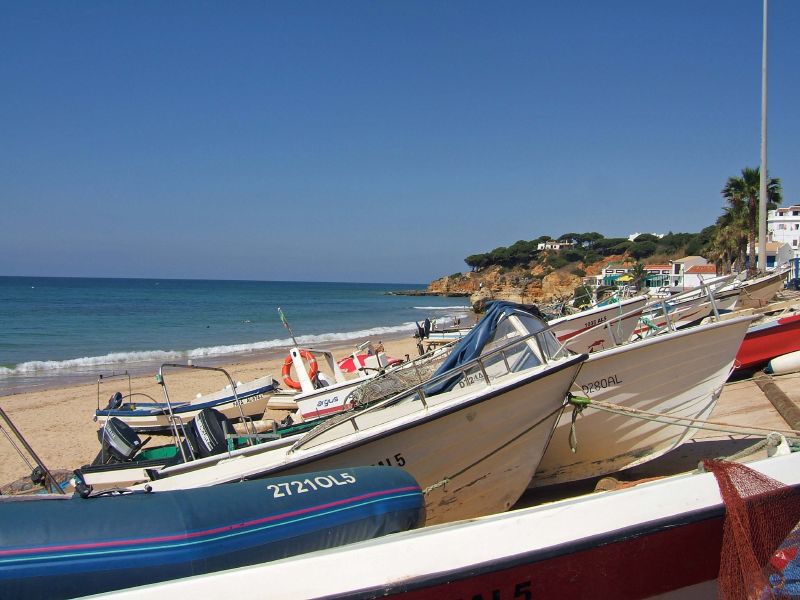 Stock up on fresh fish, local honey and handicrafts such as embroidered linen, basketwork and pottery.  Explore the dramatic countryside on foot, bicycle or horseback or surf the waves of the deserted west coast.

Where to go – our top picks

A picturesque village 30km north of Albufeira, known for its 16th Century ‘Our Blessed Lady of Assumption Church’, whitewashed houses and narrow streets lined with shops selling traditional handicrafts.  A stream flows through the town and the nearby Fonte Pequena – Little Fountain – is popular with swimmers and picnickers.

Located between the hills of Foia and Picota, Monchique is a lovely rustic town with invigorating views over the steep eucalyptus, cork and pine wooded hillsides, the dramatic coastal plain to the south and the western Atlantic coast.  Artisans peddle their wares from the town’s cobbled streets and the cattle, pig, cork and wood trades flourish locally. 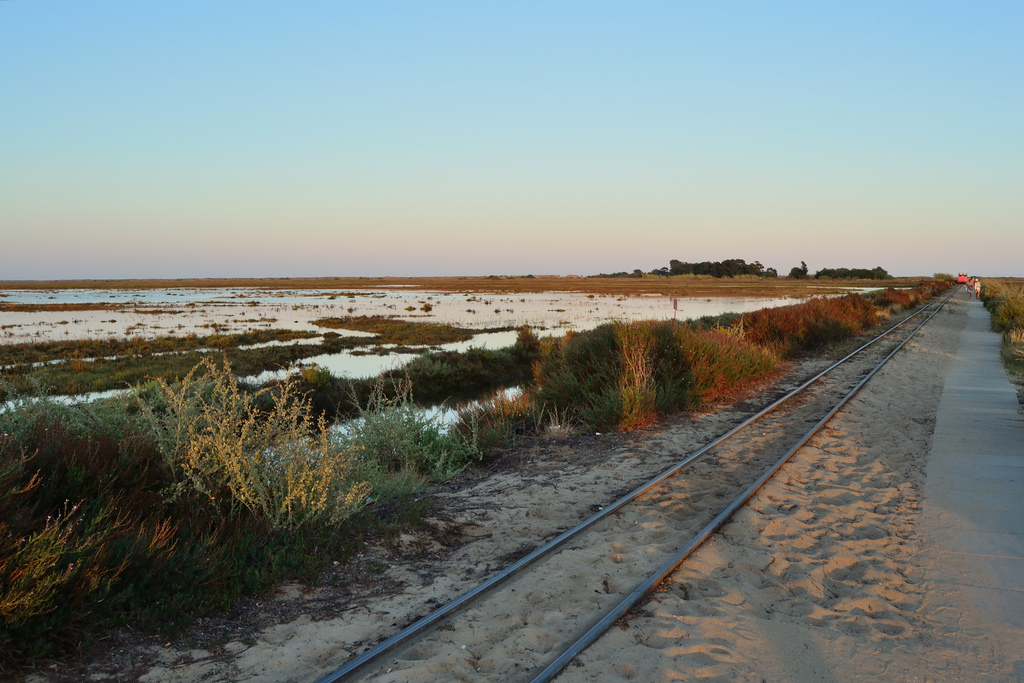 Former ghost town and backwater hamlet turned eco-tourism village, Aldeia da Pedralva sits in the far west of the Algarve and typifies the unspoiled Algarve, with its narrow cobbled lanes and restored whitewashed houses.  There’s a grocery store and two traditional Algarve restaurants and the village is blissfully devoid of technology.  Peaceful Pedralva is now being hailed as one of the most unique getaways in the Algarve.

This sleepy hilltop Moorish town is steeped in history and is around 40 miles from Faro and close to some of the Algarve’s best beaches.  Visitors should head for the red stone medieval castle, the Museu Municipal de Arqueologia, which houses medieval Islamic artifacts and the many artists’ studios around the town.

One of the Algarve’s most appealing towns, historic and laid-back Tavira, located near the Spanish border, has largely escaped the mass tourism suffered by other similar sized Algarve settlements.  It is set along the calm river Gilão and is peppered with Phoenician and Roman influences and Renaissance and Baroque churches.  The castle grounds burgeon with fig and hibiscus and there are pretty views over terracotta tiled roofs down to the river and old Roman bridge.  There are numerous pavement cafés and the old covered market, an attractive structure from the 1880s, is full of boutiques and restaurants serving delicious food.

Away from the bustling resorts, little pockets of the Algarve promise peace, tranquillity, natural beauty and history.