You’ll find Royal Ascot in a village called Ascot in Berkshire. The racecourse is used for racing thoroughbreds, and is about 6 miles from Windsor Castle.

Here are four reasons why you should attend Royal Ascot in 2015:

The racecourse was founded by Queen Anne in 1711, and the first race was on the 11th of August 1711. The Ascot estate is owned by Her Majesty Queen Elizabeth, who has attended every year except one since 1945. This is a race full of tradition, and over the past hundred years many famous people have attended and placed their bets.

The Queen was lucky enough to see Estimate, her horse, win the Gold Cup in 2013. Royal Ascot continues to be relevant hundreds of years after the first race, and is sure to continue to be one of the biggest and most social events of the year in the UK. 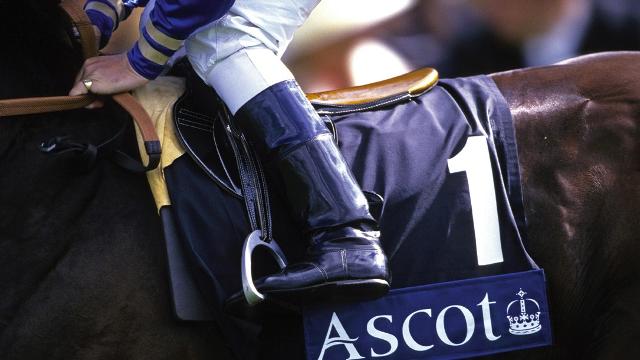 Along with the Queen, various other members of the royal family attend Royal Ascot each year. The Royal family arrives in a horse-drawn carriage each day, and the Royal procession begins in the morning and includes the raising of the Queen’s Royal Standard.

Anyone who is “anyone” attends Royal Ascot, along with approximately 300,000 people each year. The most prestigious of the enclosure is by far the Royal Enclosure, although access is highly restricted, with high security each year. If you’re a first-time applicant to the Royal Enclosure you’ll have to apply at the Royal Closure office, and be given membership by someone who has been attending the enclosure for a minimum of four years.

This is the best attended race meeting in Europe. If you want to rub shoulders with some of the wealthiest and most important people in Britain, be sure to get your tickets.

We hardly ever have an excuse to get dressed up in our formal wear, and Royal Ascot is the perfect opportunity.

The dress code is strict, and women are expected to wear modest skirts and dresses which fall just above knee length at the shortest, no spaghetti straps and a hat. If you’re planning to be in the Royal Enclosure you’ll need to ensure your hat has a base of at least four inches.
Royal Ascot is the perfect place to people watch, and you’ll be able to gawk at the outlandish hats, covet gorgeous shoes, and see the best in fashion in the UK.

With more £5m of prize money up for grabs, Royal Ascot is the most valuable race meeting in the world, and attracts some of the finest racehorses in the world.

Can’t make it to the race? Consider betting online for Ascot races 2015 action.

While Tuesday is the most popular day to attend since it’s the first racing day, the majority of the betting happens on the Wednesday, which is the bookmakers’ favourite.