There’s a reason why so many people have an Alaskan cruise at the top of their bucket lists. With winding waterways, rugged mountains and diverse wildlife, the incredible scenery throughout Alaska is breathtaking, so be sure to have a camera close at all times.

One of the best things about cruising in Alaska is that the view from your cabin is continually changing, making it an amazing experience to simply sit and watch the scenery as it passes by.

The Alaskan cruise season is from the end of April to the end of September, and the right time to go will depend on what you’re hoping to see. May is definitely cold, however there are fewer crowds and you’ll even get to have better photo opportunities as there is still snow on the ground in many places. In spring, you’ll see wildflowers everywhere, while fall brings the bright foliage, and the summer is good for those who like to get outdoors and go hiking or enjoy other shore excursions. 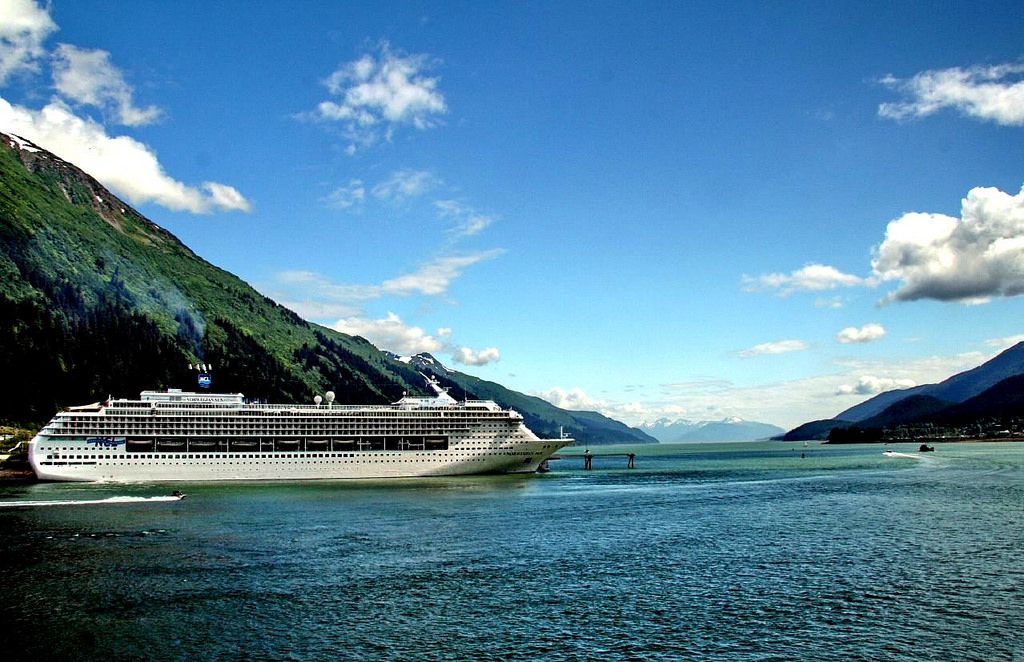 There are more than 100,000 glaciers in Alaska and you’ll get to see some of the most striking while cruising past. You’ll see the Tracy Arm, along with College Fjord, Glacier Bay, Sawyer Glacier and Hubbard Glacier. For those who like wildlife, you’re likely to see at least a few bears, since Alaska has 98% of the population in the United States, and they’re active during the summer months. And for bird watchers, expect to see White-winged Crossbills, Bald Eagles and Pacific Loons.

Many people who cruise Alaska also report seeing Orca, Beluga, and Humpback Whales, along with Pacific White-Sided Dolphins and even Harbour Porpoises.

Don’t be worried that you’ll spend the whole time on the ship, since you’ll also be stopping at some cute frontier towns, like Juneau, which is the capital of Alaska and Victoria which is located on Vancouver Island. 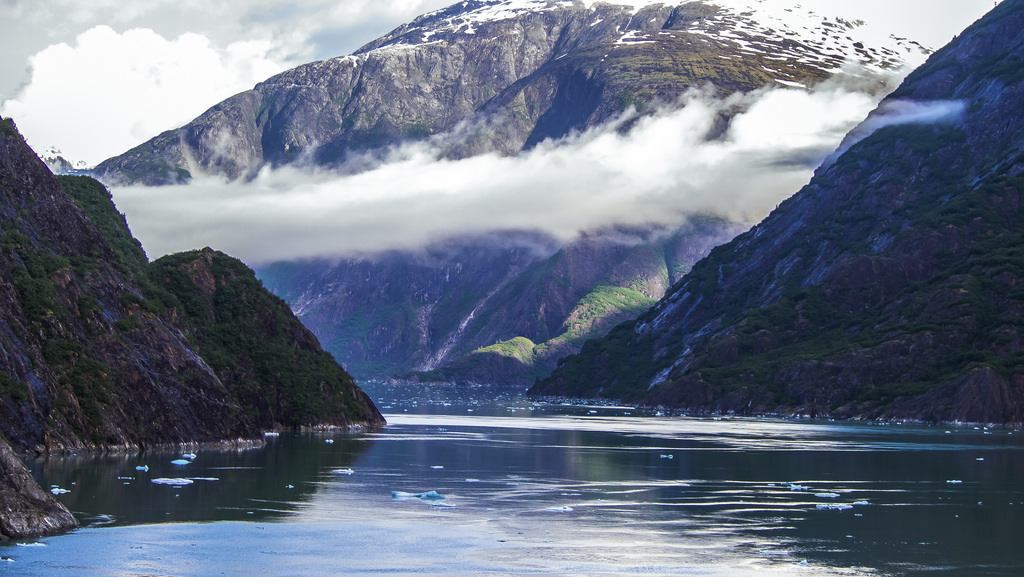 By now, you should be ready to go on an Alaskan cruise, but if you’re not still convinced, consider some of the amazing excursions you can take. In Juneau you can take a helicopter glacier trek, touching down on a glacier before you learn some mountaineering skills so you can explore the ice scape. In Ketchikan you can go snorkelling and get up close to wolf eels, plume worms, and giant sunflower stars, and this is also a great place to spot bears, particularly if you’re in the area between late July and early September.

In Stika, you’ll get to see some pretty cute sea otters, which have been hunted close to extinction and are now making a serious comeback. You can also go whale watching or take a sea kayaking tour, and for those who have always wanted to go dog sledding, be sure to explore Skagway for a ride with these amazing dogs. Love horses? Take a horseback ride through Dyea Valley, and when you’re not out on amazing excursions, enjoy some of the fun things to do onboard.