Video games and traveling were always connected, but that connection is growing only stronger. As video games are getting closer to reality, they are representing the real world in a more accurate way. There are impressive games like Test Drive Unlimited that will let you go around Oahu island or The Crew, which has a scaled-down map of the United States. Even though these games have huge gaming areas to explore, they are still limited. Developers take creative freedom to make someplace more attractive, or they are unable to recreate every detail because that would need a tremendous amount of resources. But now, we are getting the game that will let us travel all around the world with stunning accuracy! 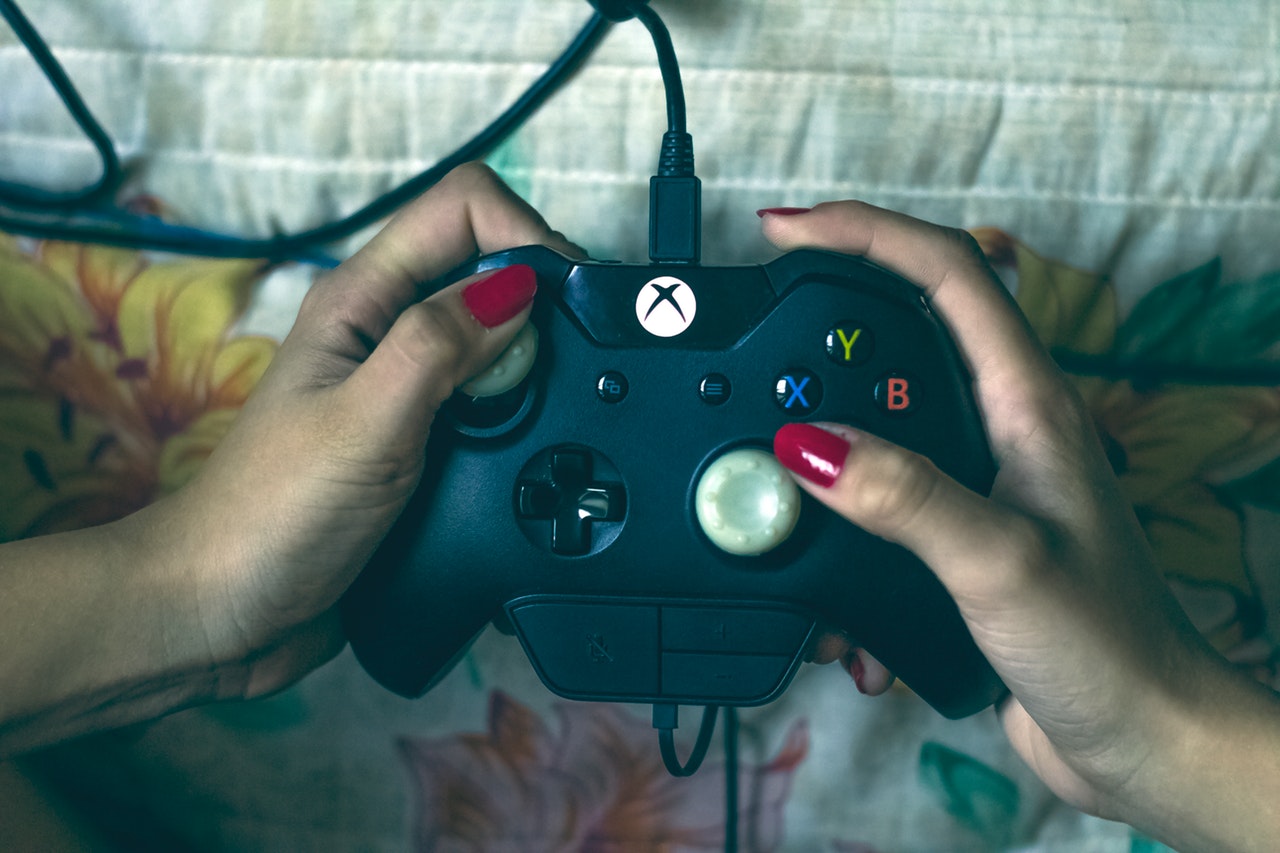 After almost a decade and a half, Microsoft decided to reboot its Flight Simulator series, which was a shock to the world. One of the reasons that this franchise was abandoned so long time ago was that it was made for a specific and minimal crowd. It was meant for flight fanatics who were eager to buy expensive joystick and learn hundreds of commands on the keyboard. Plus, the graphics were so limited that most people were turned off anyway. Still, this reboot is here to change all that. First things first, Microsoft Flight Simulator is letting fly anywhere in the world. It will also let you land anywhere, as it has a base of over 45.000 airports! You can land on JFK or on some small Pacific island with almost no room for error. As for accuracy, the game uses real-world data via Bing maps. There are two petabytes of information available, and since different parts are refreshed daily,  you can be sure that the data is accurate. That is what already makes this experience exciting as hardcore games!

What is revolutionary here is that every object is where it supposed to be – and that includes forests, rivers, seas, mountains, and more. But there are also two million cities in the game, so anyone can jump in Cessna and fly over the house where he or she lives! Those who tried the game say that it’s incredibly accurate, so they could recognize their neighboorhood where they grew up. As it would be impossible for developers to build the world manually, they are using Microsoft Azure technology, which constructs objects based on the images and satellite data, and it does it accurately. Ground details are stunning, and the only thing missing is the people in the streets, though we can see cars roaming around. This technology opens up so many possibilities and for some future releases.

In Microsoft Simulator, you can recreate any route in the world. If you would like to see how your flight will look, you can do it! One of the most important things developers did was to give you a way to control the plane without having to study hundreds of pages. This game is fully compatible with a gamepad, and it will show you what you need to do to follow all procedures before you are in the air. As the game is meant for everyone, even for people enjoying some other genres like RPG games, it’s not hard to imagine it being one of the most famous pieces of software in the future.

The biggest letdown about this game is that it doesn’t exist… at least unless you are one of the lucky beta testers. Microsoft Flight Simulator is in development, and while the release date is not given, it’s safe to say that it won’t be released before 2021. That means that you’ll have to plan your holidays the old fashioned way this year, but if you enjoy violent games or any other genre, this is one game that you should have on your future releases list. Microsoft Flight Simulator might be one of the most important releases in gaming history, but it was also benefit traveling enthusiasts that want to try the interactive version before going on a real trip. As the game evolves, there will always be a new place to explore, and this might become the title that will stay fresh for at least a decade since even the graphics are far ahead of everything done in flight sims so far. Now we need to be patient and hope that the final product will be what we wanted.