The U.S.A. is famous for being one of the most geographically diverse regions to explore. Whatever you’re looking for, you’re sure to find something that inspires you. If you’ve already visited the Grand Canyon or gone rafting on the Colorado River, though, don’t think you’ve even come close to experiencing everything on offer. Here’s five spots you may not have considered.

The U.S.A. is home to a number of great hiking trails, but perhaps no other is as historic as the the Long Trail in Vermont. The trail runs 272 miles starting at the Massachusetts state line and runs north to the Canadian border. Constructed between 1910 and 1930 by the Green Mountain Club, which, to this day, still remains responsible for its protection, it’s oldest long-distance trail in the country and one no hiker will want to miss.

Experience the South with New Orleans

New Orleans represents a unique melting pot of French, African, and American cultures located in the country’s Deep South. These traditions are perhaps best examined through its musical heritage. Often described as the birthplace of jazz, the city was the home to many of the most important pioneers of the genre. Music lovers will love travelling throughout the rest of the Deep South for a firsthand experience of the places that put American music on the world stage.

Exploring What’s on Offer at Yosemite

San Francisco might be known as one of the great cosmopolitan cities of the world, but within a few hours you can be in the heart of the Yosemite National Park, famous for its ancient sequoias. While here you can go hiking across over 800 miles of trails, rock-climb some of the most famous spots in the sport, or, in the winter months, go skiing and snowshoeing. 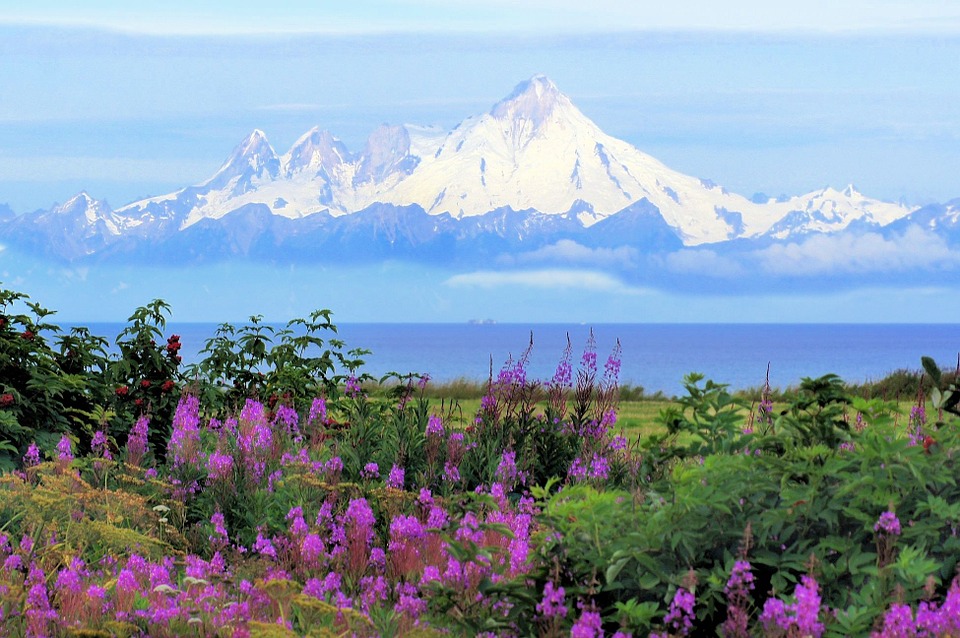 Seeing Another Side of Hawaii

When you think of Hawaii, you probably think of white sandy beaches and leafy palm tree. There’s another side of Hawaii, though, one that isn’t just about surfing or topping up your tan. Tours depart during April to December from Trek America, and allow you to experience some of the best scenic hiking routes, from dense, orchid-filled forests to several active volcanoes. These eight islands are also home to an abundance of local wildlife, especially for those looking to go scuba-diving.

Tackle the Final Frontier in Alaska

Finally, if you’re feeling up for it, consider t tackling America’s largest state and final frontier, Alaska. Unsurprisingly, there’s no shortage of activities or things to see. Watersport enthusiasts can visit one of any number of great kayaking and canoeing locations, such as Valdez or Seward. Likewise, Alaska is also one of the best places in the world to go whale watching, especially to watch them bubble feed.